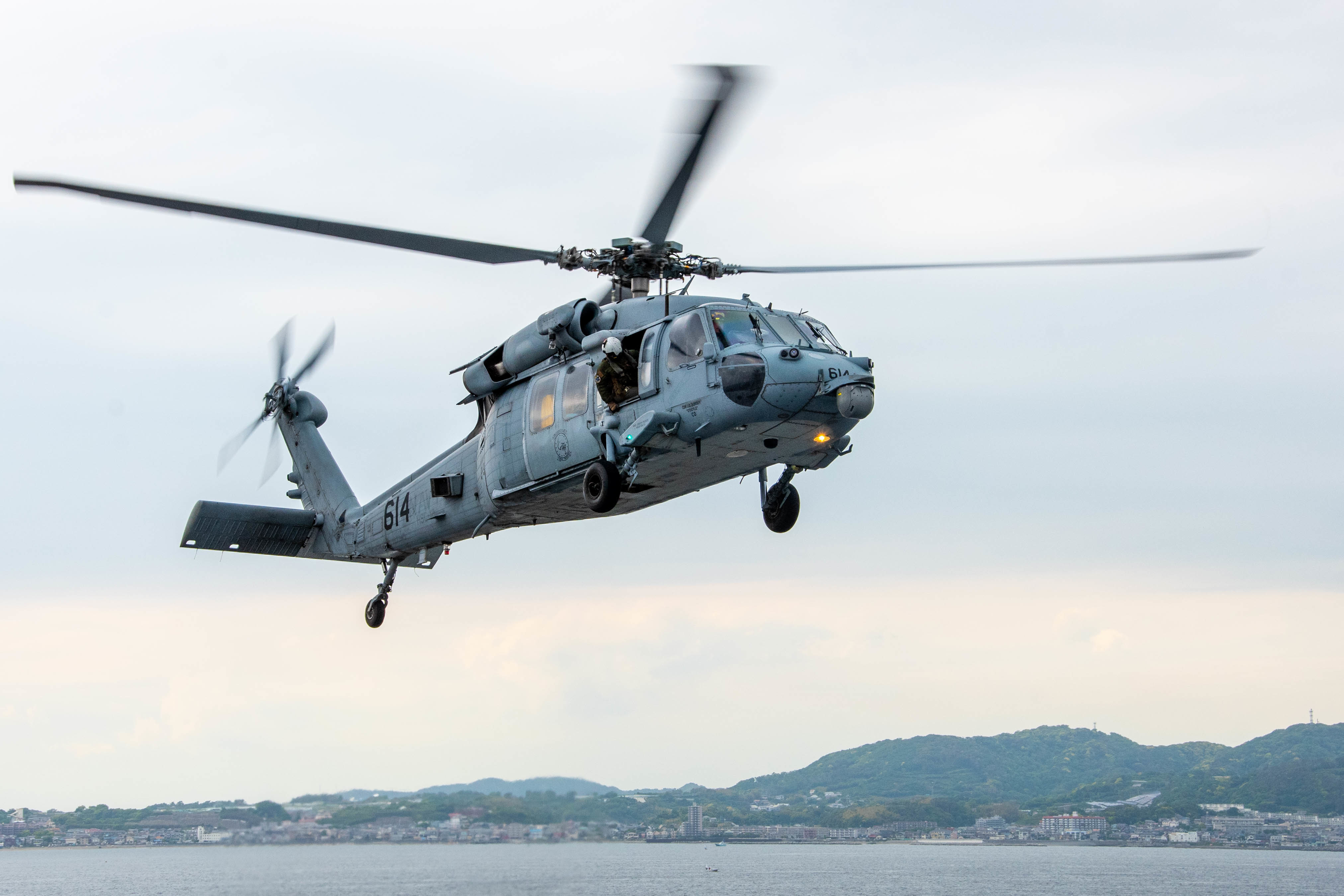 An MH-60S Knight Hawk, attached to the Golden Falcons of Helicopter Sea Combat Squadron (HSC) 12, prepares to land on the flight deck of the U.S. Navy’s only forward-deployed aircraft carrier USS Ronald Reagan (CVN-76) May 8, 2022. US Navy Photo

This story has been updated following the Marine Corps’ announcement that it would also hold a safety standdown.

The Navy and Marine Corps are holding aviation safety standdowns following three crashes this month, including two that were fatal. END_OF_DOCUMENT_TOKEN_TO_BE_REPLACED 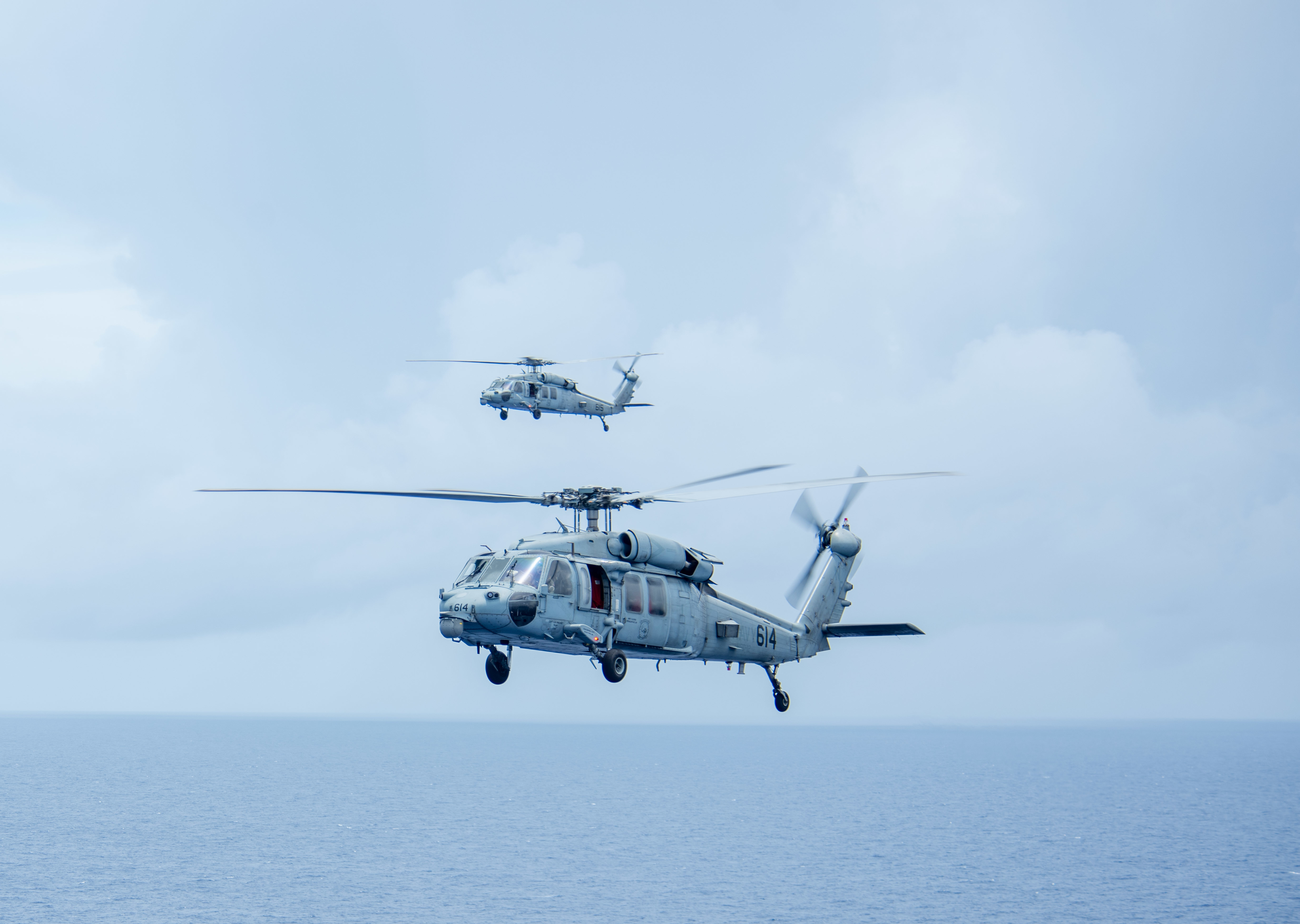 The Navy has rescued the four crew members of a helicopter that crashed in California on Thursday, according to the service. END_OF_DOCUMENT_TOKEN_TO_BE_REPLACED 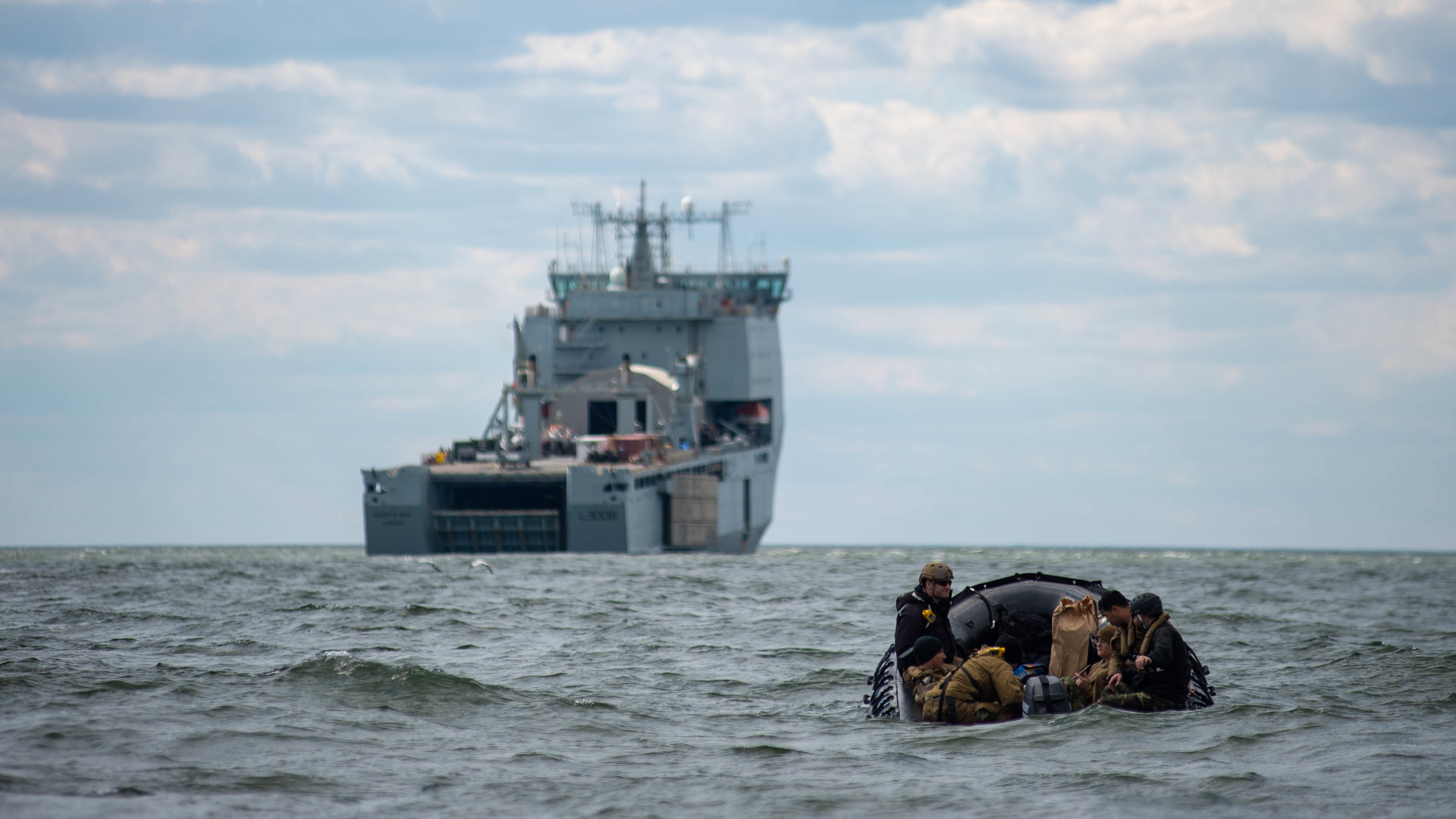 NAVAL STATION NORFOLK, ABOARD RFA MOUNTS BAY – The Navy’s mine countermeasures community brought all three legs of its triad together for a single experiment – aboard an allied ship – to see how well they could combine their gear and people to tackle a common threat. END_OF_DOCUMENT_TOKEN_TO_BE_REPLACED 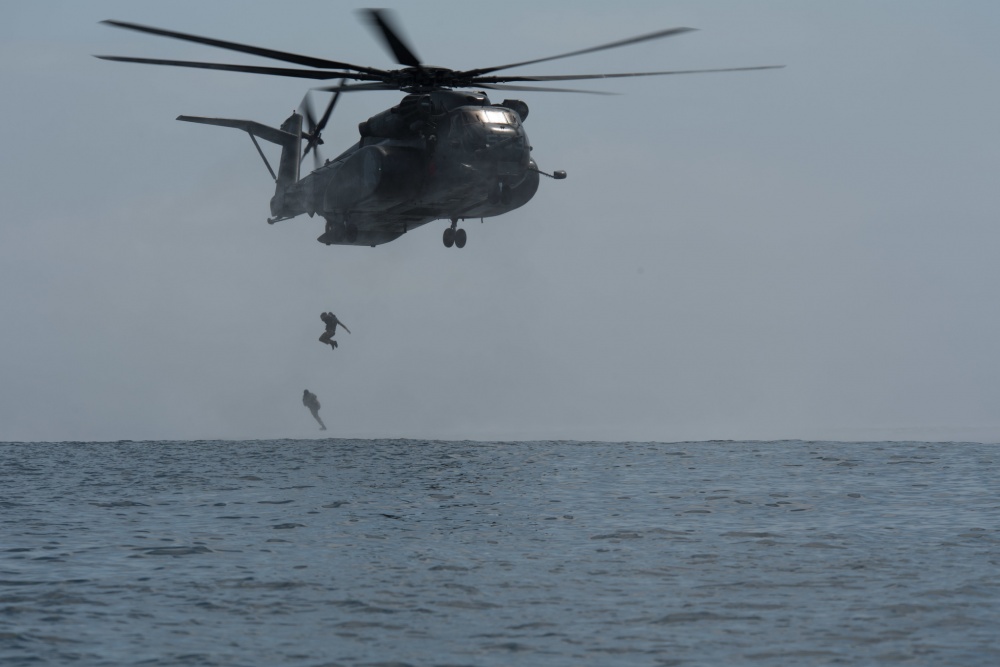