Sioux City, a Freedom-variant Littoral Combat Ship commissioned in 2018, will have a Coast Guard law enforcement detachment (LEDET) aboard, in addition to an MQ-8B Fire Scout and MH-60S helicopter for aerial missions.

“Sioux City’s operations will involve practical exercises and exchanges with partner nations, supporting U.S. 4th Fleet interoperability and reinforcing the U.S. position as the regional partner of choice,” according to a service press release.

Several destroyers have operated in the 4th Fleet area of responsibility as part of the administration’s initiative to seize drugs bound for the United States. 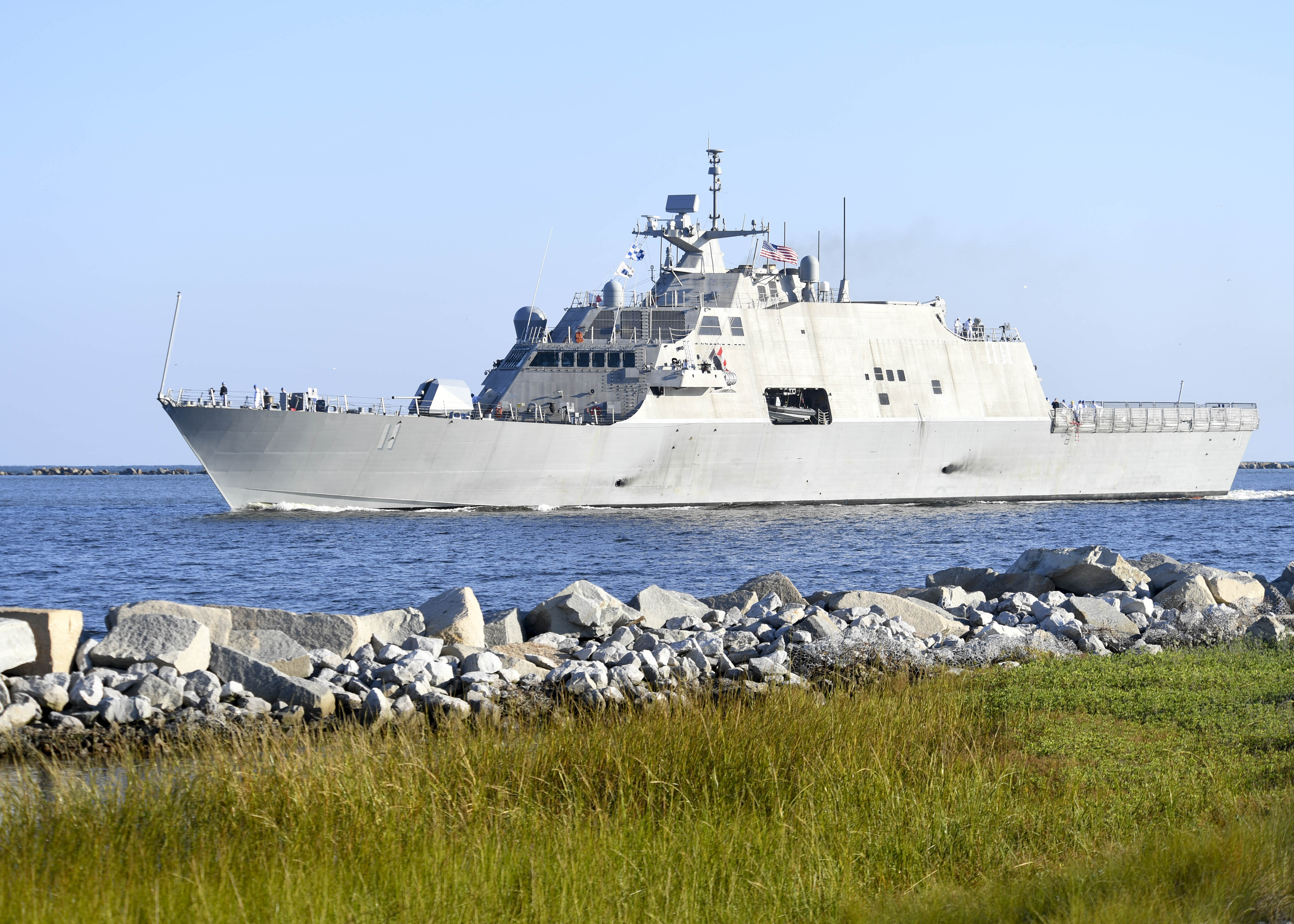 “It starts with a ship, and then it starts with a law enforcement detachment on board. The more law enforcement detachment you get out there, the better able you are to do the actual end game of interdiction,” Poulin said at the time.
“It also includes getting helicopters, more helicopters on the flight decks of the assets that are now in there, including precision marksman on those helicopters. And that’s what we’re doing,” he added.

Both Sioux City and Detroit are based out of Naval Station Mayport, Fla.

“LCS’s have amazing capabilities and are underestimated,” Sioux City’s Command Senior Chief Conrad Hunt said in the press release.
“Sioux City is ready to deploy to show why the LCS program is so important to the Navy’s mission.”