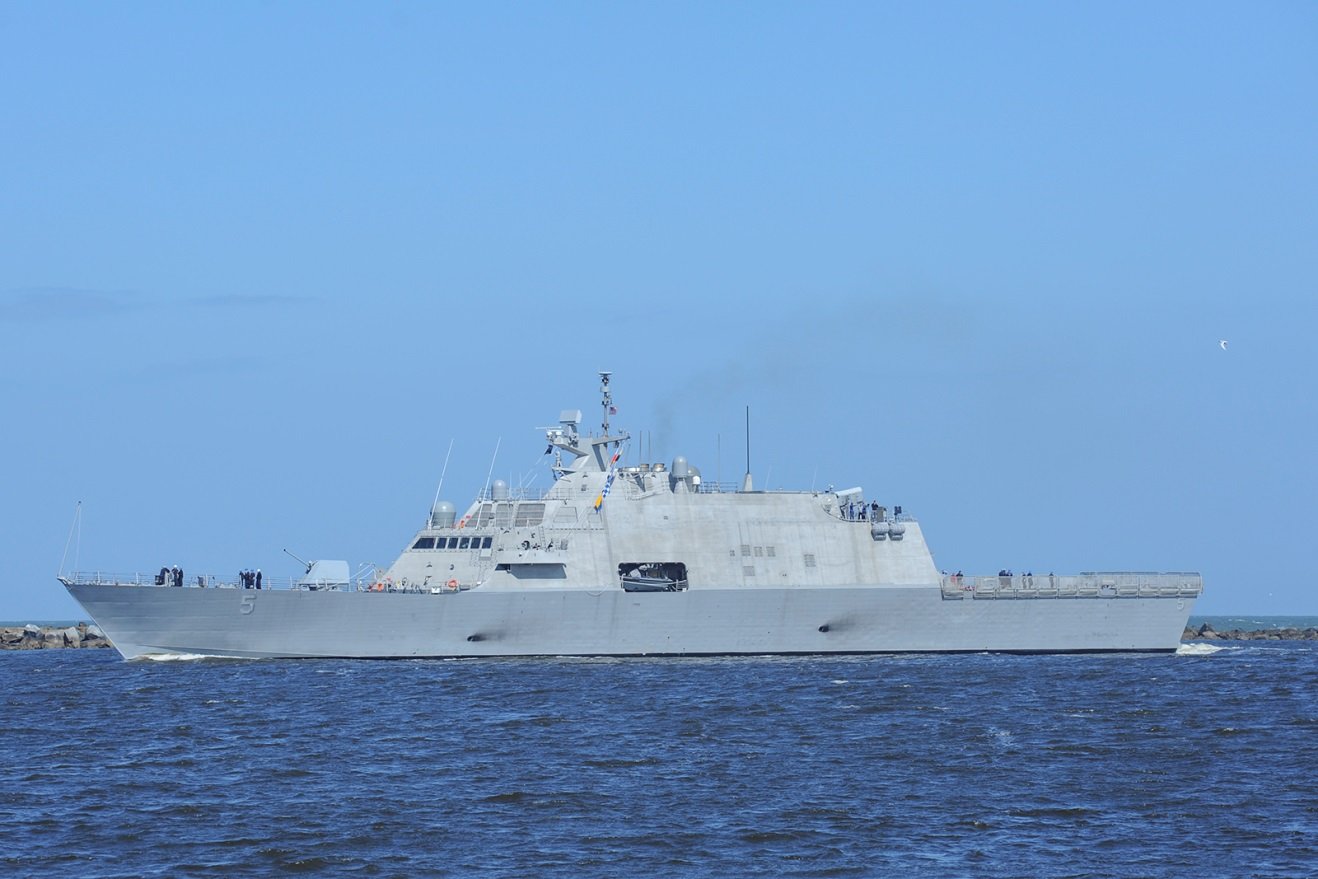 USS Milwaukee (LCS-5) transits Naval Station Mayport Harbor on her way into port for a maintenance period on Feb. 19, 2016. US Navy Photo

The Littoral Combat Ship USS Milwaukee (LCS-5) has arrived in a Jacksonville, Fla. BAE Systems yard, according to a Friday release from the Navy. END_OF_DOCUMENT_TOKEN_TO_BE_REPLACED 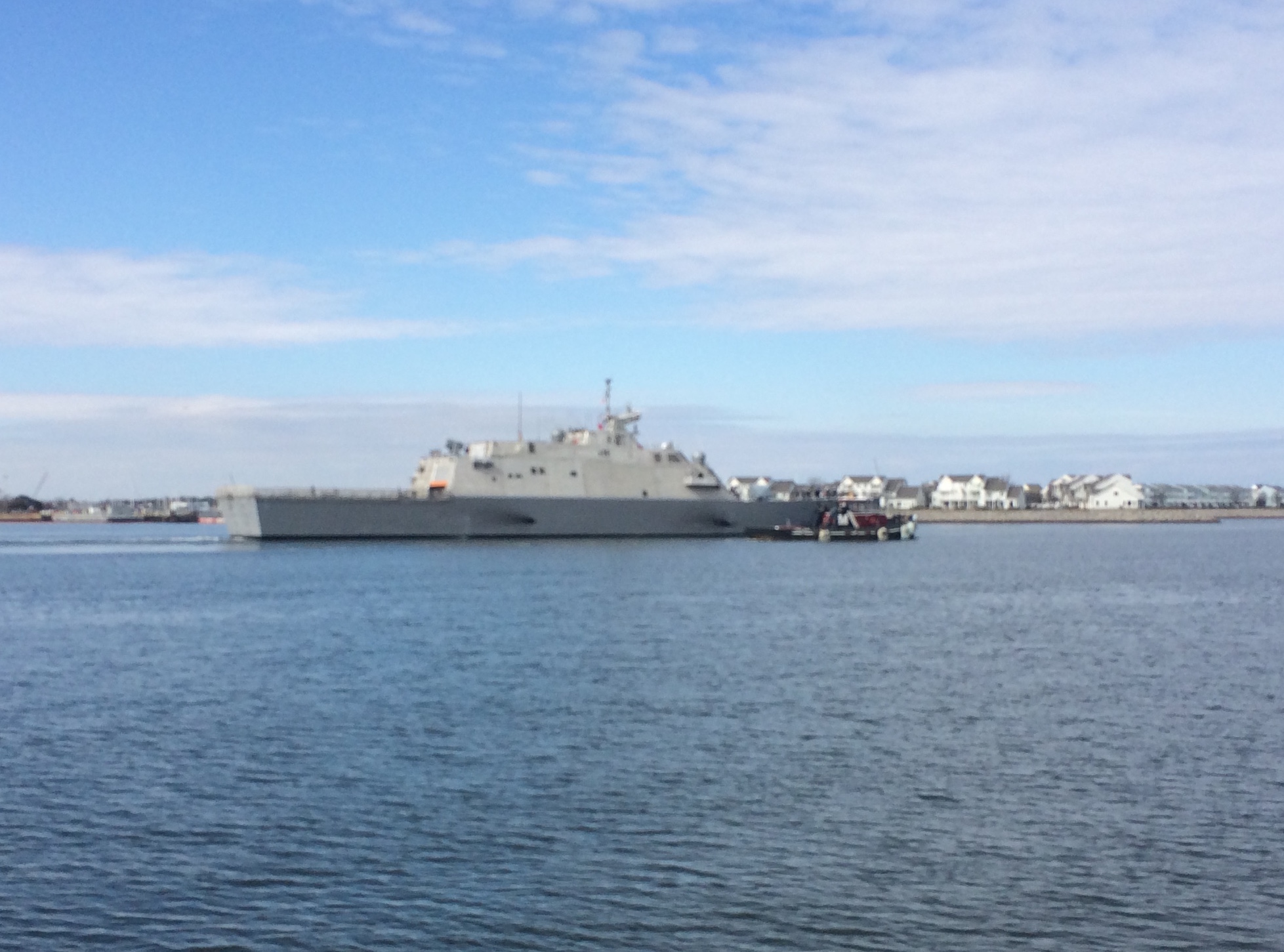 The Navy’s newest Littoral Combat Ship is set to leave a Virginia naval base this week following a December engine casualty that left the ship sidelined for two months. END_OF_DOCUMENT_TOKEN_TO_BE_REPLACED 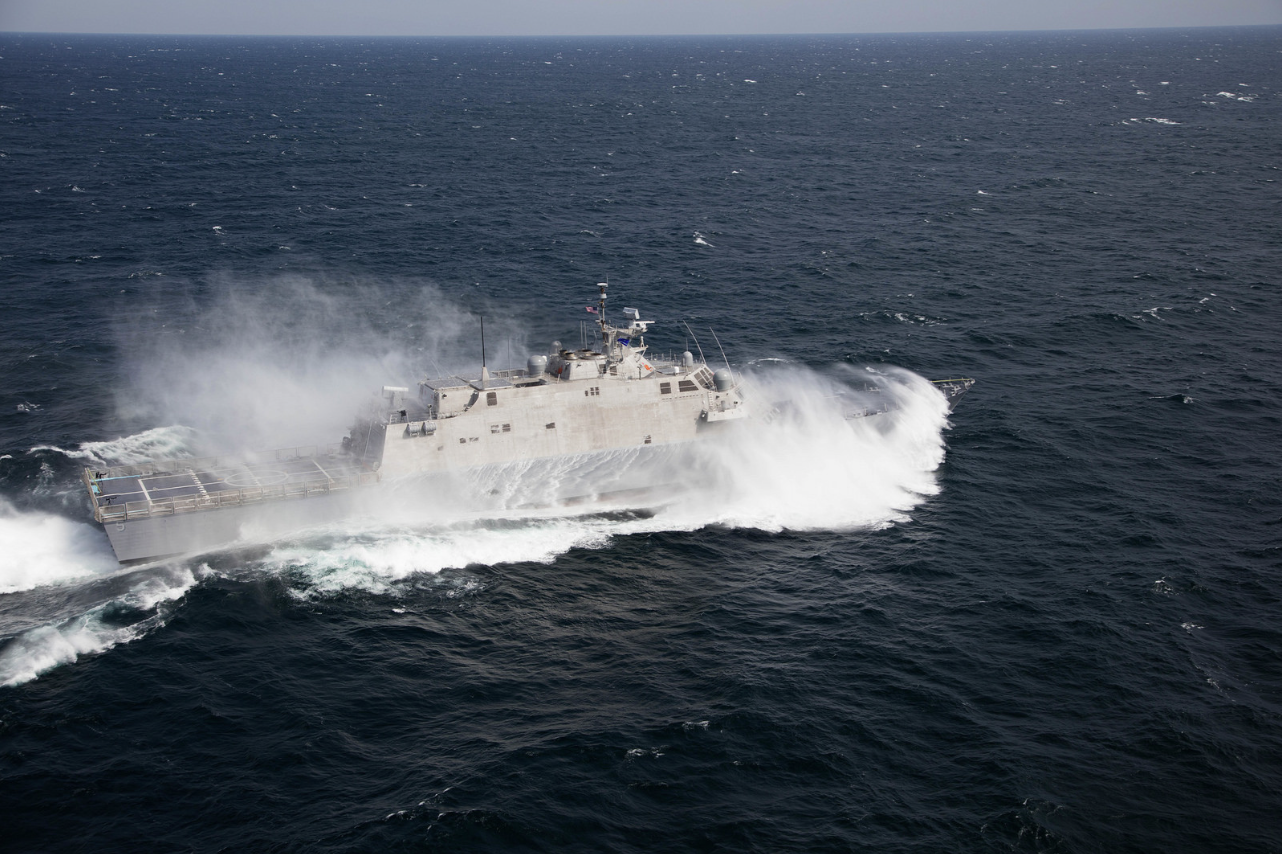 Repairs to Littoral Combat Ship USS Milwaukee (LCS-5) are estimated to extend into early February, according to a draft schedule of repairs seen by USNI News on Wednesday. END_OF_DOCUMENT_TOKEN_TO_BE_REPLACED

The Navy’s newest Littoral Combat Ship – USS Milwaukee (LCS-5) – could be sidelined for weeks to repair an engine casualty that occurred last week during an Atlantic Ocean transit. END_OF_DOCUMENT_TOKEN_TO_BE_REPLACED