This post has been updated to include additional information about the JAGMAN report that was released.

In December 2015, the Marine Corps saw a near-miss when an MV-22B Osprey landed short of its parking spot on an amphibious transport dock’s flight deck. The aircraft hung halfway off the back of the ship, but the crew and 22 passengers evacuated safely and the aircraft clung to the ship as it returned to port. END_OF_DOCUMENT_TOKEN_TO_BE_REPLACED

END_OF_DOCUMENT_TOKEN_TO_BE_REPLACED

The Marine Corps has recovered the remains of the three Marines who died in an MV-22 Osprey crash off the coast of Australia earlier this month, the service announced this morning, and is in the process of returning their remains to their families. END_OF_DOCUMENT_TOKEN_TO_BE_REPLACED 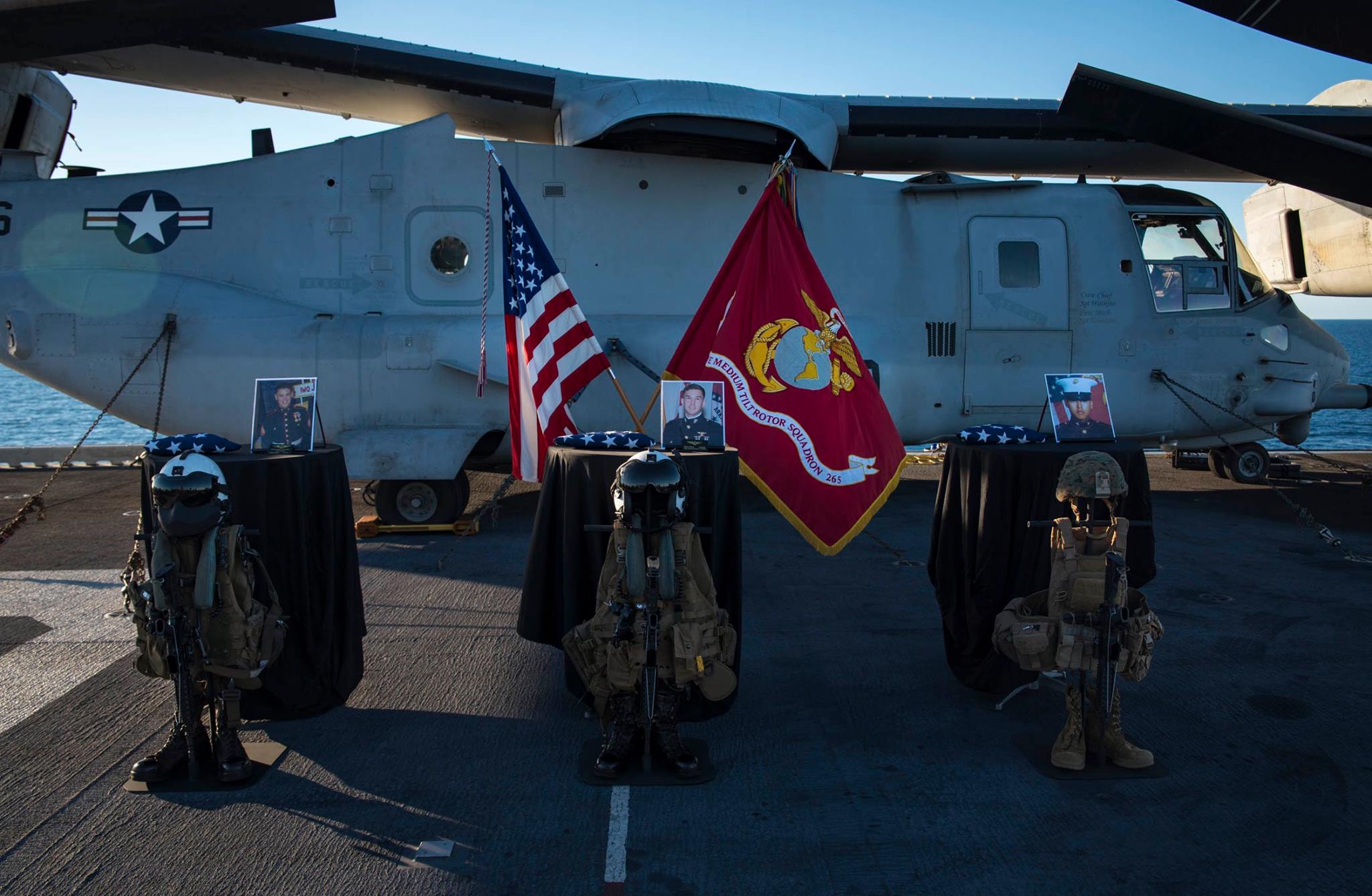 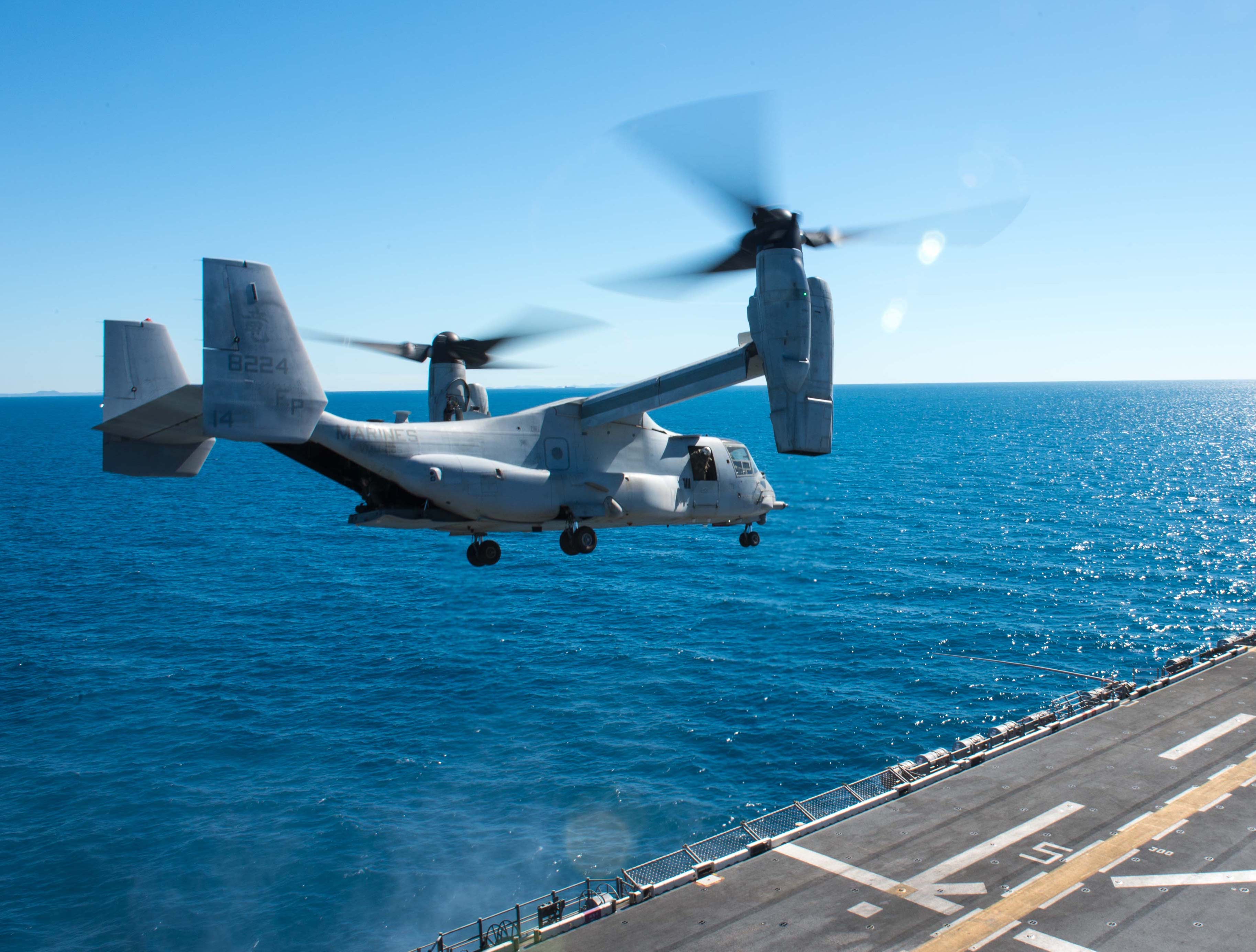 The search for three Marines missing after an MV-22 crash off of Australia has been suspended, according to a late Saturday statement from III Marine Expeditionary Force. END_OF_DOCUMENT_TOKEN_TO_BE_REPLACED 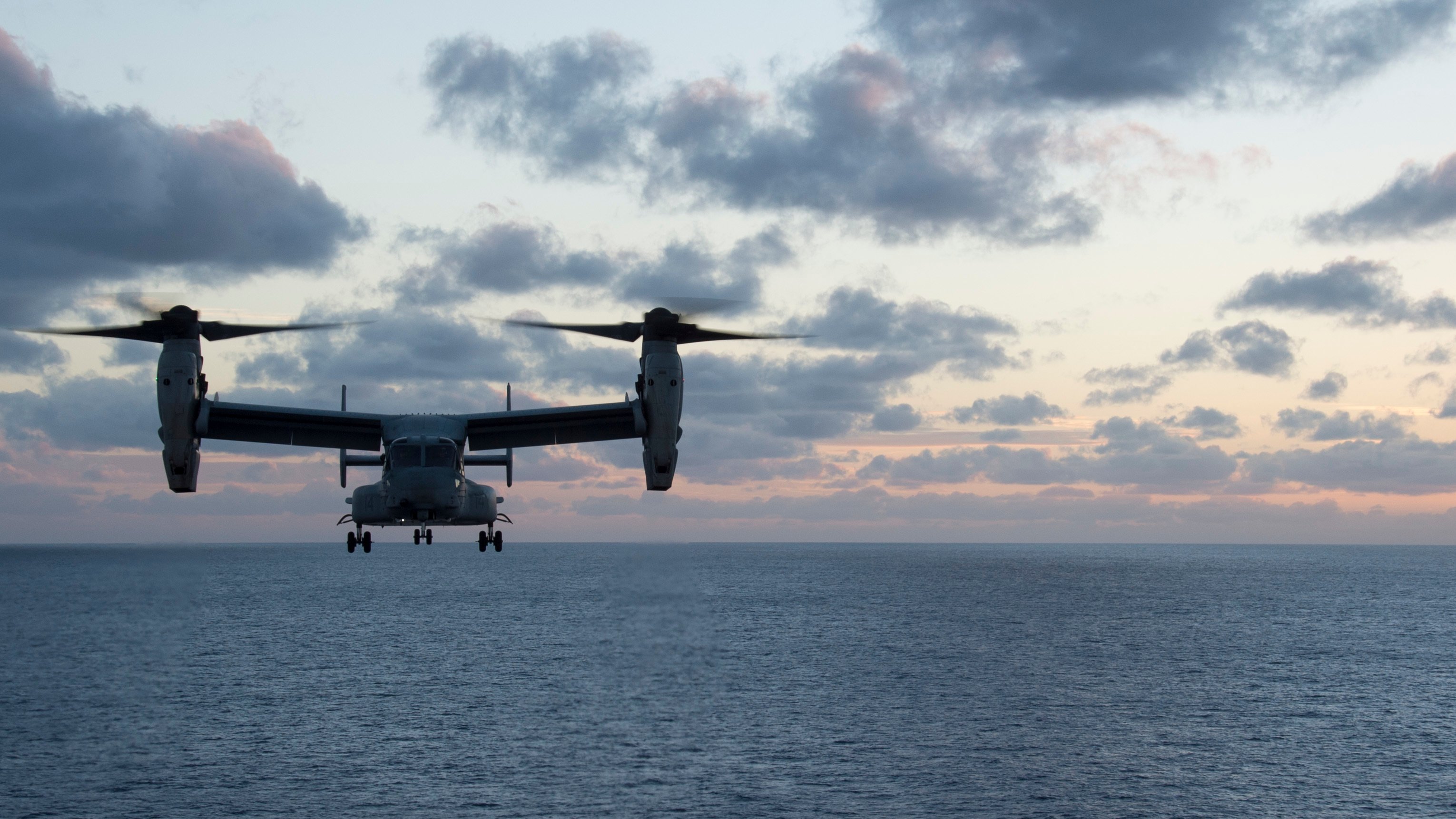 A search is on for three U.S. Marines who are missing following an MV-22 mishap off the coast of Australia at about 2 a.m. EST, according to an early Saturday statement from III Marine Expeditionary Force. END_OF_DOCUMENT_TOKEN_TO_BE_REPLACED