Philip Ewing is a journalist in Washington D.C. specializing in coverage of national security and the naval services. Follow @philewing 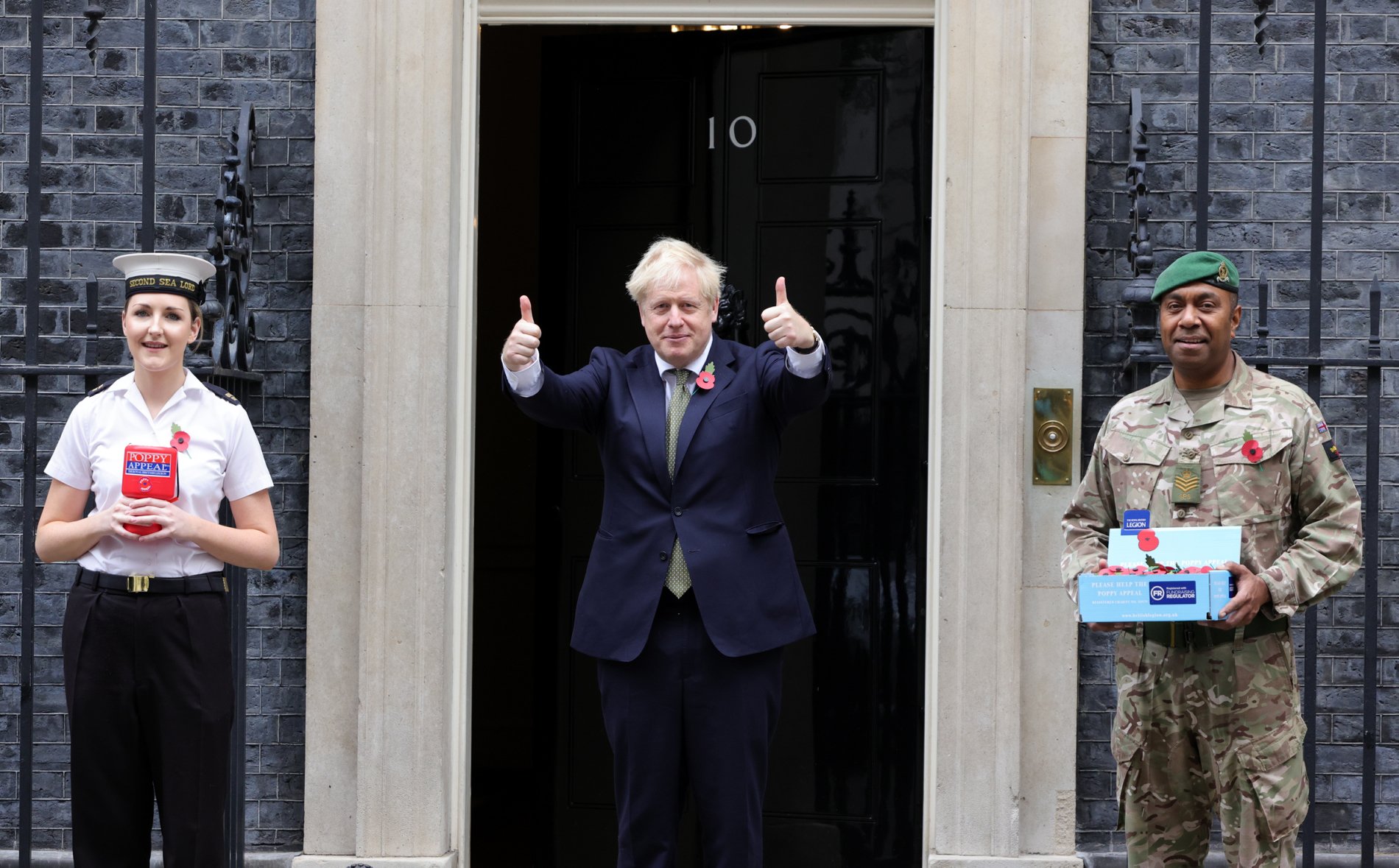 Image of the Prime Minister, Boris Johnson giving the thumbs up outside No10 Downing Street London, after buying his Poppy from Armed Forces Poppy sellers today 23/10/2020.

Prime Minister Boris Johnson on Thursday committed the British government to an expansion of defense spending that confirms London’s ambitions about improving the Royal Navy through the middle of the century. END_OF_DOCUMENT_TOKEN_TO_BE_REPLACED 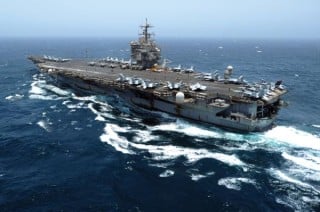 The answer to that question could appear self-evident. Or, based on much of the discussion over the past few years, one might think the Navy’s carrier fleet is the most expensive, most vulnerable and most foolish extravagance in modern history. END_OF_DOCUMENT_TOKEN_TO_BE_REPLACED

Christopher P. Cavas’ much-discussed March, 18 Defense News story about the recommendations of Vice Adm. Tom Copeman revealed that even one of the Navy’s top surface warriors has become something of a littoral combat ship (LCS) skeptic, given his reported willingness to recommend a major course correction for the program.
The Navy’s LCS never has had a shortage of skeptics, but for a long time they seemed to be a minority in the surface-warfare world, on the outside looking in. Until now. END_OF_DOCUMENT_TOKEN_TO_BE_REPLACED 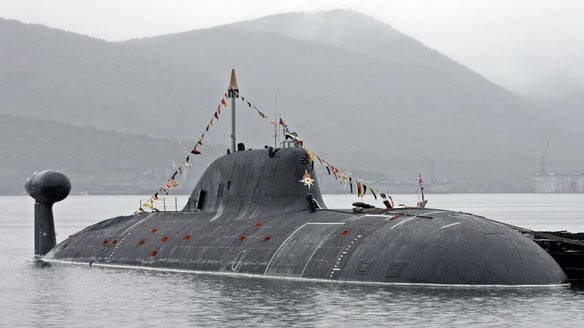 END_OF_DOCUMENT_TOKEN_TO_BE_REPLACED

“Any ship can be a minesweeper –- once,” goes the old naval joke, but top American commanders in the Middle East are not laughing. Amid the roller coaster of tensions with Iran and a new high-level order to confirm that it can “shoot straight,” the Navy is beefing up its mine warfare capabilities in the Persian Gulf.