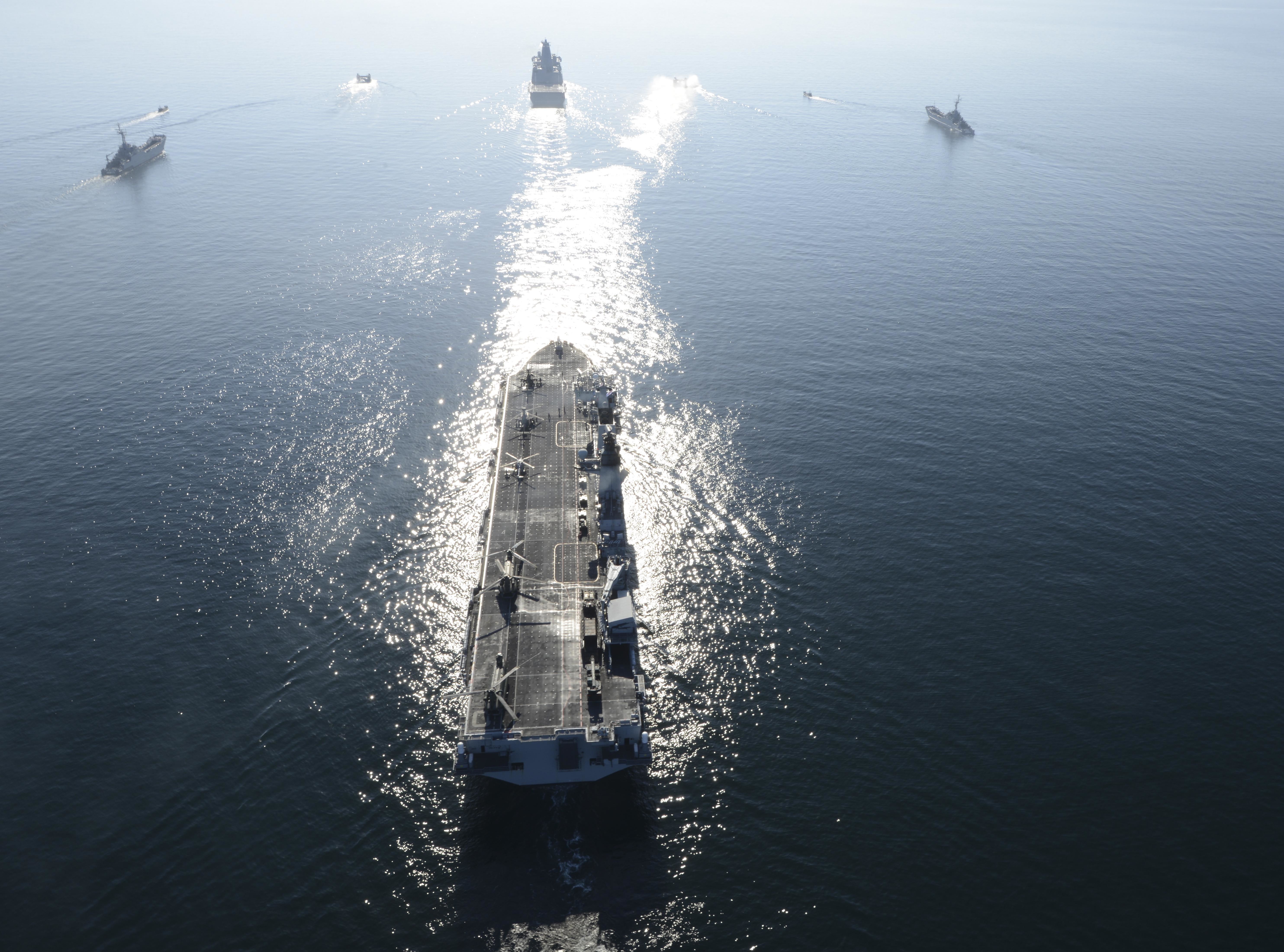 NATO may be best known for its protracted counterinsurgency campaign in Afghanistan, or for its current efforts to shore up defenses in Eastern Europe with air and ground exercises. But moving forward NATO must also consider its role in the global maritime domain, as it is central to the twin security challenges of an increasingly aggressive Russia and a crumbling Middle East order that the Alliance faces right now. END_OF_DOCUMENT_TOKEN_TO_BE_REPLACED

The naval exercise BALTOPS 2015 is bringing the U.S. Navy and its European friends and allies to a Nordic-Baltic region that is newly tense in the wake of the Ukraine crisis. The exercise also indicates that the Baltic Sea is playing a new role as a maritime space, and that anti-access/area-denial challenge is more than just a Pacific problem. END_OF_DOCUMENT_TOKEN_TO_BE_REPLACED