Lt. Adams is a surface warfare officer and currently on staff at the U.S. Naval Academy. 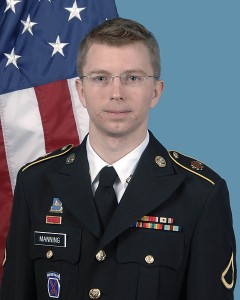