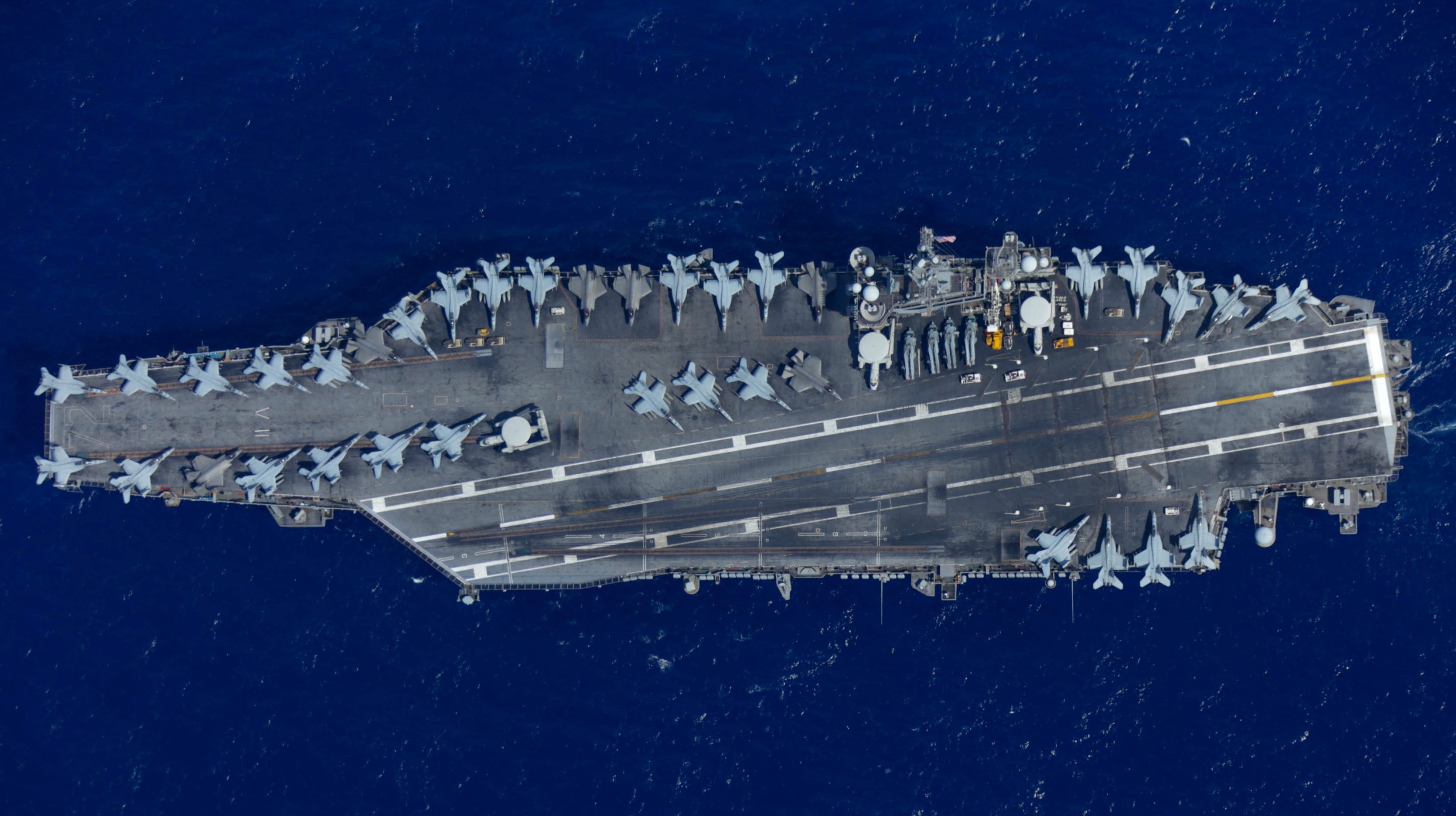 Lincoln is currently operating approximately 30 miles off the coast of southern California and will continue to do so despite the fire, Lt. Samuel Boyle, 3rd Fleet spokesperson, told USNI News.

Boyle could not give a damage assessment of the Nimitz-class aircraft carrier other than to say it is, “still operating.”

The fire was “quickly” extinguished by crew without assistance from other units, Boyle said. He did not have a specific timeline for when the fire was reported and put out.

Nine sailors reported minor injuries, with the majority of them coming from dehydration, Boyle said. The sailors were treated aboard Lincoln, according to the 3rd Fleet release.

The cause of the fire is under investigation.

Lincoln departed San Diego earlier this week for a sustainment underway, according to ship spotters. The strike group returned from a more than seven-month deployment in August to the Western Pacific.