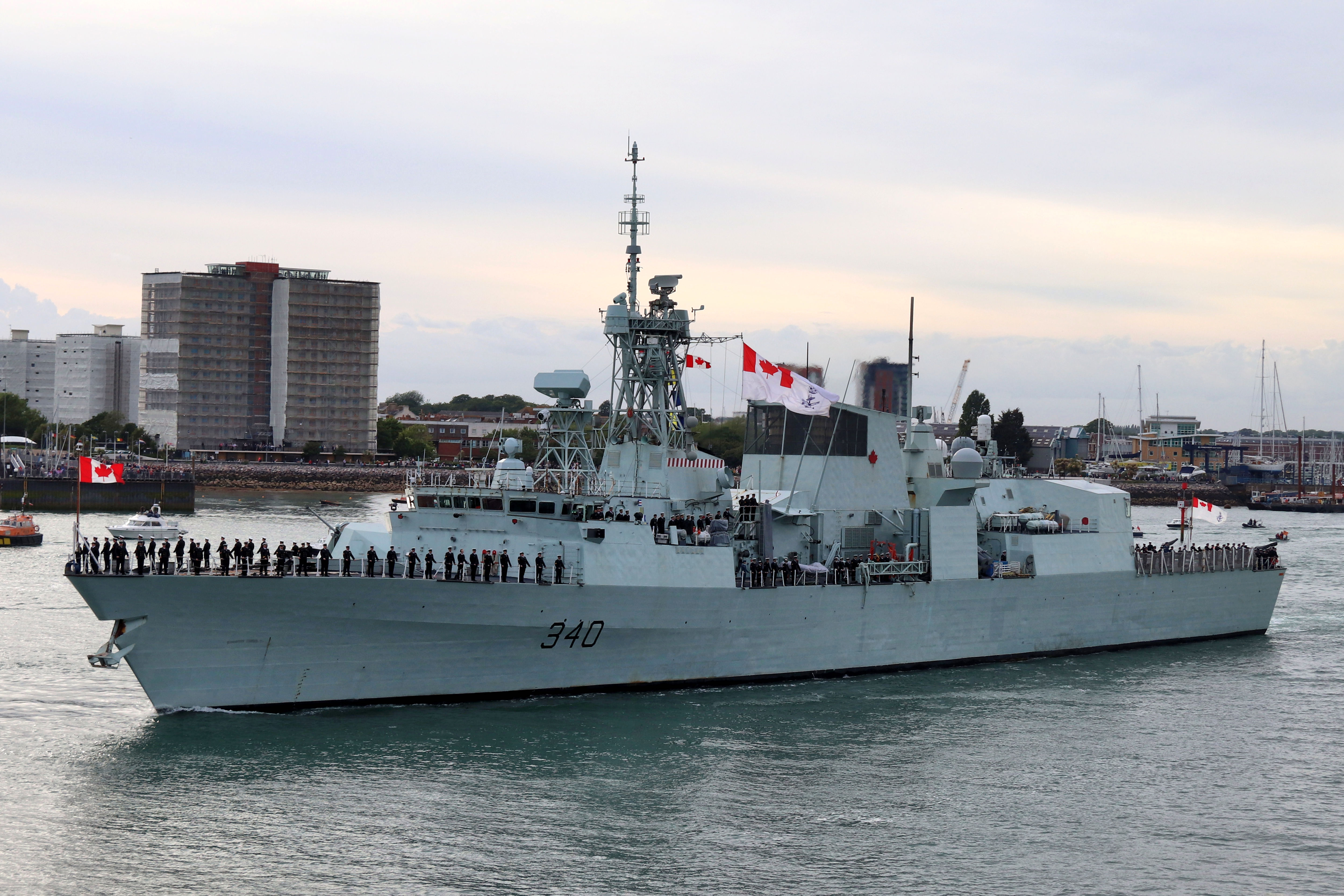 A senior Republican senator suggested Washington craft a military technology agreement with Canada and France to strengthen alliances with the U.S. and to deter Russia and China.

Sen. James Risch, (R-Idaho) — ranking member of the Senate Foreign Affairs Committee — said at the Halifax International Security Forum that Canada and France should be part of an agreement similar to the one the U.S. established with the U.K. and Australia.

The technology sharing agreement between the countries includes U.K. and U.S. assistance to help Australia build and operate its first nuclear-powered attack submarines.

The “administration had a really, really good idea” in signing the technology sharing agreement between Australia, the United Kingdom and United States [AUKUS], Risch said, but he would criticize the administration for not consulting the Senate before moving ahead on AUKUS. Sen. Jeanne Shaheen, (D-N.H.) part of the bipartisan delegation to the forum, nodded in agreement.

In response to the question over Canadian concerns about the secrecy surrounding the agreement, Risch said, “if you think the Canadians are unhappy, you ought to talk to the French.”

Risch referred to Australia’s cancellation of a more than $66 billion contract with the French to build conventionally powered submarines to replace the Royal Australian Navy’s aging Collins-class diesel attack boats.

Risch added the AUKUS agreement would not affect Canada’s ability to defend its interests in the Indo-Pacific. Canada has not officially expressed an interest in building and operating nuclear-powered submarines.

But like other allies and partners, Canada was kept in the dark about the agreement itself and the extent of its terms.

Shaheen said at the forum AUKUS was “another opportunity for us to engage our partners in the Indo-Pacific,” but added the United States will continue to explore similar security arrangements with other allies. Neither she nor Risch said any new agreement should include nuclear-powered attack submarines.

This spring, following Russia’s February invasion of Ukraine, the U.K., U.S. and Australia, announced they would be working more closely on hypersonic weapons engine development, electronic warfare and cyber technology. 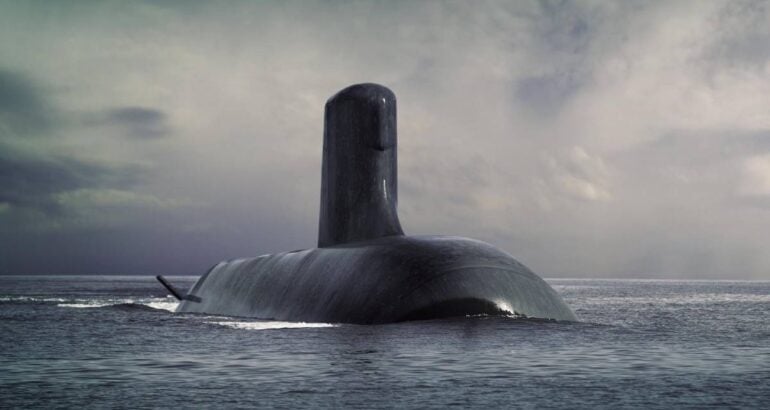 In this announcement and the one in the fall, China was never mentioned as the underlying reason for the agreement.

Since the announcement on closer cooperation on advanced technologies in the spring, pressure has grown in Canada for a similar arrangement with close allies. The Trudeau government is undertaking a new defense review in light of Russia’s unprovoked attack on Ukraine and China’s growing global ambitions.

Rep. Michael McCaul, (R-Texas), who is expected to chair the House Foreign Affairs Committee in the new Congress, said, “I think the Five Eyes is a good model” for expanded technology sharing among allies like Canada, France, Japan and the Republic of Korea. At a later session of the forum, he added technology is how the U.S. will win in competition with China. He emphasized artificial intelligence, 5G telecommunications and semiconductor production.

At the press conference, Rep. Sara Jacobs (D-Calif.) said to the Canadians in attendance “rest assured that everyone knows that our partnership and what we work on together in terms of our shared defense industrial base is well-known among partners and allies and is recognized by us in the United States as well.”