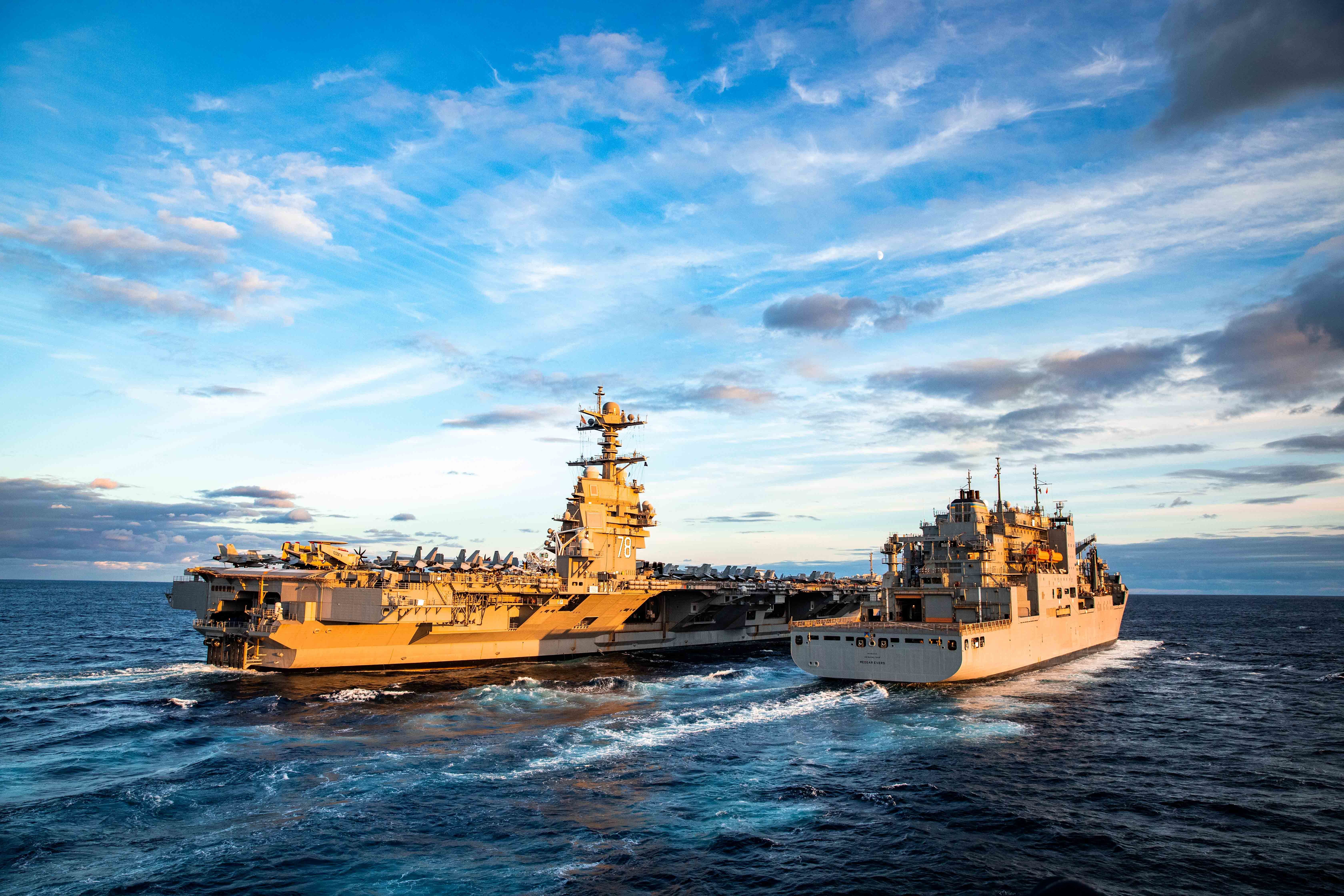 The Ford CSG joined ships from Canada, Denmark, Germany, Spain, France and the Netherlands for the drills, which will test the countries’ interoperability and interchangeability with each other, a Navy spokesperson told USNI News.

It will be the first time that the U.S. will test Ford’s ability to work with the other countries joining the exercise, the spokesperson said.

The following ships will participate in the exercise, which is slated to last until Nov. 14:

The strike group left Naval Station Norfolk, Va., on Oct. 4 for two months of operations in the Atlantic.

The U.S. has expanded its carrier presence in Europe since December when the Pentagon tasked the Harry S. Truman Carrier Strike Group to take up station in the Mediterranian Sea as Russia massed troops on its border with Ukraine ahead of the February invasion. The George H.W. Bush CSG, which was operating off the coast of Italy as of Monday, relieved the Truman CSG in August.