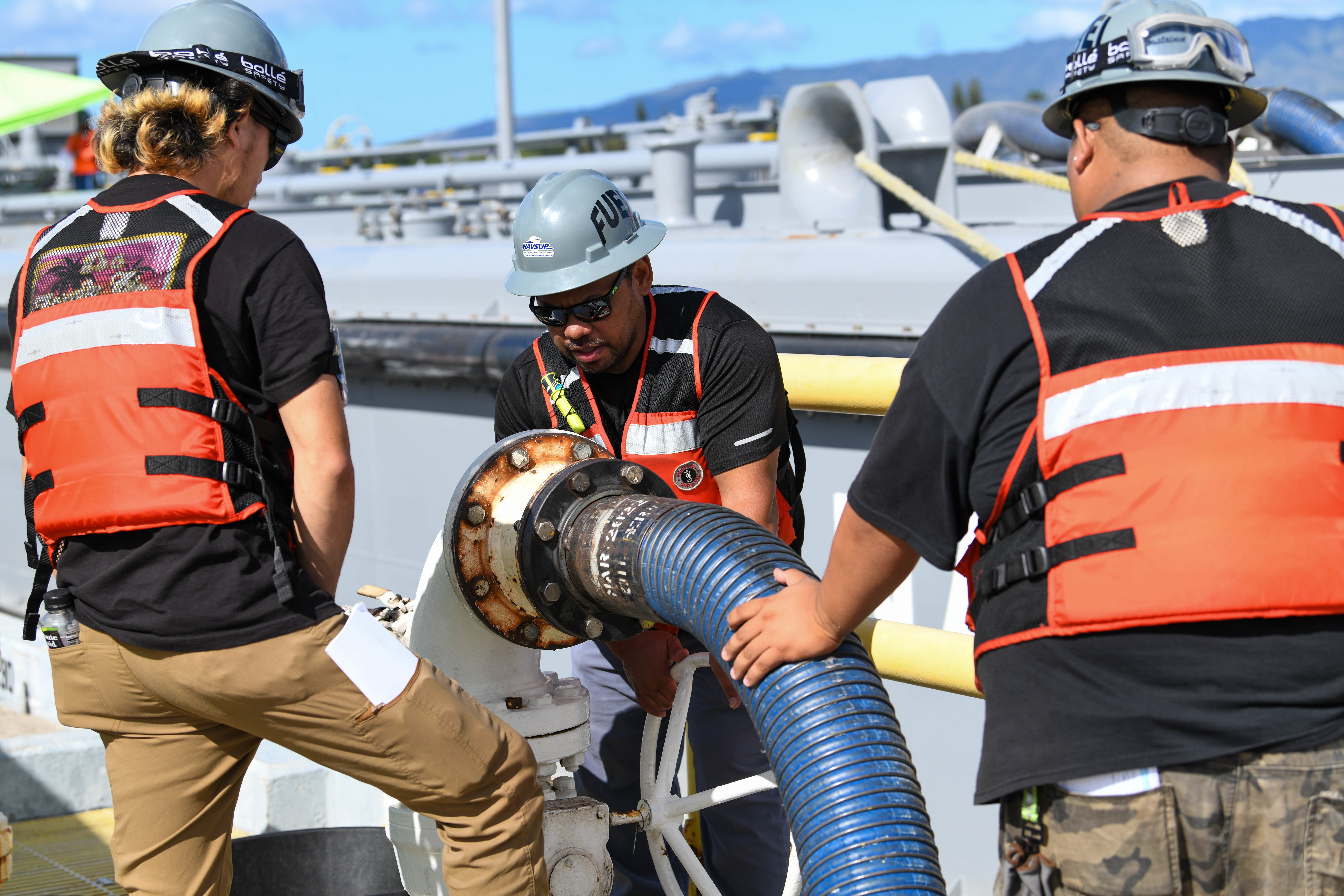 The Navy is looking to potentially reuse the tanks left behind following a complete closure of the Red Hill Bulk Fuel Storage Facility, according to the closure plan released by the sea service Tuesday.

The Navy has proposed a “closure in place” as the best option to permanently close Red Hill once it’s completely defueled. The current timeline has the Joint Task Force – Red Hill removing all of the fuel by the end of June 2024 and the full closure in August 2027.

“The Navy has identified this as the best alternative for permanent closure because it would allow for beneficial non-fuel reuse of the tanks while minimizing impacts to the environment and local community, safety concerns, and schedule,” according to the closure plan.

This is just the first phase of selecting a plan. The Navy will go through periods of seeking comments from the Hawaii Department of Health and the general public before finalizing the proposal.

If the Hawaii Department of Health approves the closure in place, the proposed timeline has closure work completed by August 2027, approximately three years after the defueling finishes.

The Hawaii Department of Health may not give its blessing to the Navy’s plan immediately. The department in July denied the Navy’s first plan for defueling Red Hill, with the service filing a supplemental plan in September that accelerated the timeline by six months and gave more details.

Hawaii did allow the Joint Task Force to start defueling three pipelines at Red Hill that had about 1.16 million gallons of marine diesel and jet fuel between them.

The Joint Task Force – Red Hill is currently in the final phase of unpacking the pipelines. It spent last week using gravity to get the three fuels – Jet Propellant-5, F-24 and F-76 – out of the pipelines. It now has moved on to using a pump to clear any remaining fuel.

As of Monday, all of the JP-5, a kerosene-based jet fuel, was removed from the pipes, according to an email from the Joint Task Force. The Joint Task Force is still working to remove commercial-grade jet fuel F-24 and maritime diesel fuel F-76.