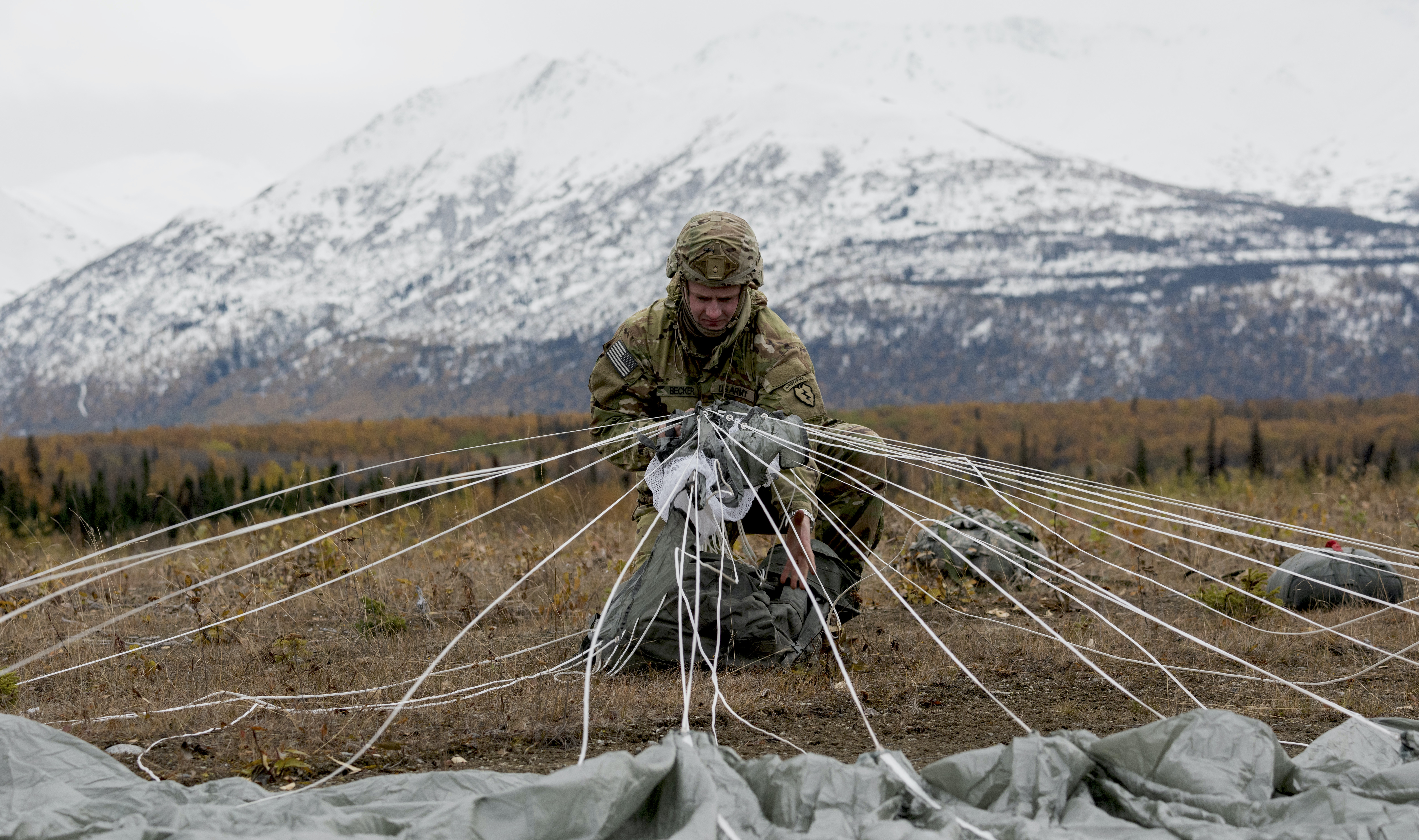 Russia’s invasion of Ukraine has dramatically altered how the seven western nations in the Arctic Council approach the High North, creating a new emphasis on security in the region, a panel of regional diplomatic and security experts said Tuesday.
“We’re in new space,” David Balton, executive director of the Arctic Executive Committee in the Office of Science and Technology, said. “I’m not sanguine how the transition from the Russian chairmanship” of the council will proceed next year, he added, referring to Russia’s current role as the chair of the organization.

Historically, the council had steered away from security issues. It concentrated on regional cooperation in scientific research, especially on climate and oceans, responding to natural disasters and emergencies, cooperation in law enforcement through a coast guard forum and the 4 million people who live in the Arctic.

Instead of five NATO members on the council, as in 2021, there soon will be seven. Finland and Sweden applied for NATO membership following Moscow’s Feb. 24 unprovoked attack on Ukraine.

At the Wilson Center event, Gregory Pollock, a senior Pentagon official responsible for Arctic affairs, said “Russia has changed the dynamic” of cooperation that marked Arctic affairs in recent years and now threatens peace and stability there, and also in Europe.

The United States and its six western allies and partners “paused” their participation in council affairs in early March, rather than travel to Moscow for meetings to give the appearance diplomatically “that it was business as usual,” Pollock noted. How long the pause will last is unknown, as these nations and others continue to send arms and financial and humanitarian aid to Ukraine, and impose increasingly stringent economic sanctions on Russian political and business figures and commercial interests.

The State Department noted in March that “we are in a situation that is extremely fluid.”

Taking a tougher stance, the Biden administration’s recently released its national strategy for the Arctic region and said the invasion has made “government-to-government cooperation with Russia in the Arctic almost impossible.”

Pollock pointed to the strategy’s first pillar as showing that the administration is “adopting a campaign mindset” to security there. Its primary focus is on defending the homeland and exploiting “probably our greatest advantage,” allies and partners. He also noted that the U.S. and the other six nations have already started to expand military exercises in the Arctic to understand how to operate under its extreme conditions, as the U.S. is expanding its icebreaker fleet to expand its presence in the region.

The report itself calls for increased interoperability among those nations’ armed forces and information sharing on security matters. As an example of interoperability, Pollock noted the seven nations bring several hundred F-35 Lightning II Joint Strike Fighters to the security equation.

While the strategy itself calls for “a deeper understanding of the operating environment” and modernized domain awareness, Pollock declined to say whether the U.S. Navy is considering basing in the region that would require new facilities and infrastructure for fuel.

Devon Brennan, director of maritime and Arctic Security at the National Security Council, said there is a military component to the deepening of the Nome port in Alaska. The port, located about 545 miles northwest of Anchorage, now can only safely handle vessels with an 18-foot draft.

Pollock and Maxine Burkett, the deputy assistant secretary for oceans, fisheries and polar affairs, both cited the impact of climate change on the indigenous population – with rising sea levels and increased water salinization as temperatures climb – and security concerns in the future. The rising sea levels have already caused some populations to move away from existing communities. Other communities are adopting a “managed retreat” from encroaching shorelines or testing a “protect in place” strategy. Higher saline levels affect marine life, including shifting positions of fishing stocks.

On specific security concerns on climate and environmental change, the new strategy states: “We will work to improve Arctic observing, mapping, and charting; weather, water, and sea ice forecasting; subseasonal and seasonal prediction; emergency preparedness posture; and satellite coverage to enable efficient commerce and to ensure maritime and air safety.”

It also called for increased broadband access that would allow better emergency response.

As for Beijing, Brennan said,“we continue to have concerns [about] what their real ambitions are.” He mentioned mineral exploration, fishing and development of the Polar Silk Road, and cutting transportation time and miles between China and Europe as potential interests for China.

This is especially true in light of Beijing’s and Moscow’s expanded cooperation agreement, including military exercises and security arrangements, that the two countries reached before the Ukrainian invasion, he added.

The Chinese “do have legitimate interests in the Arctic,” but outside of its spending in Russia, their investments in the region have decreased since the COVID-19 pandemic began two years ago, Balton added. The Chinese have not scheduled any transits using the Northern Sea Route for the coming year.