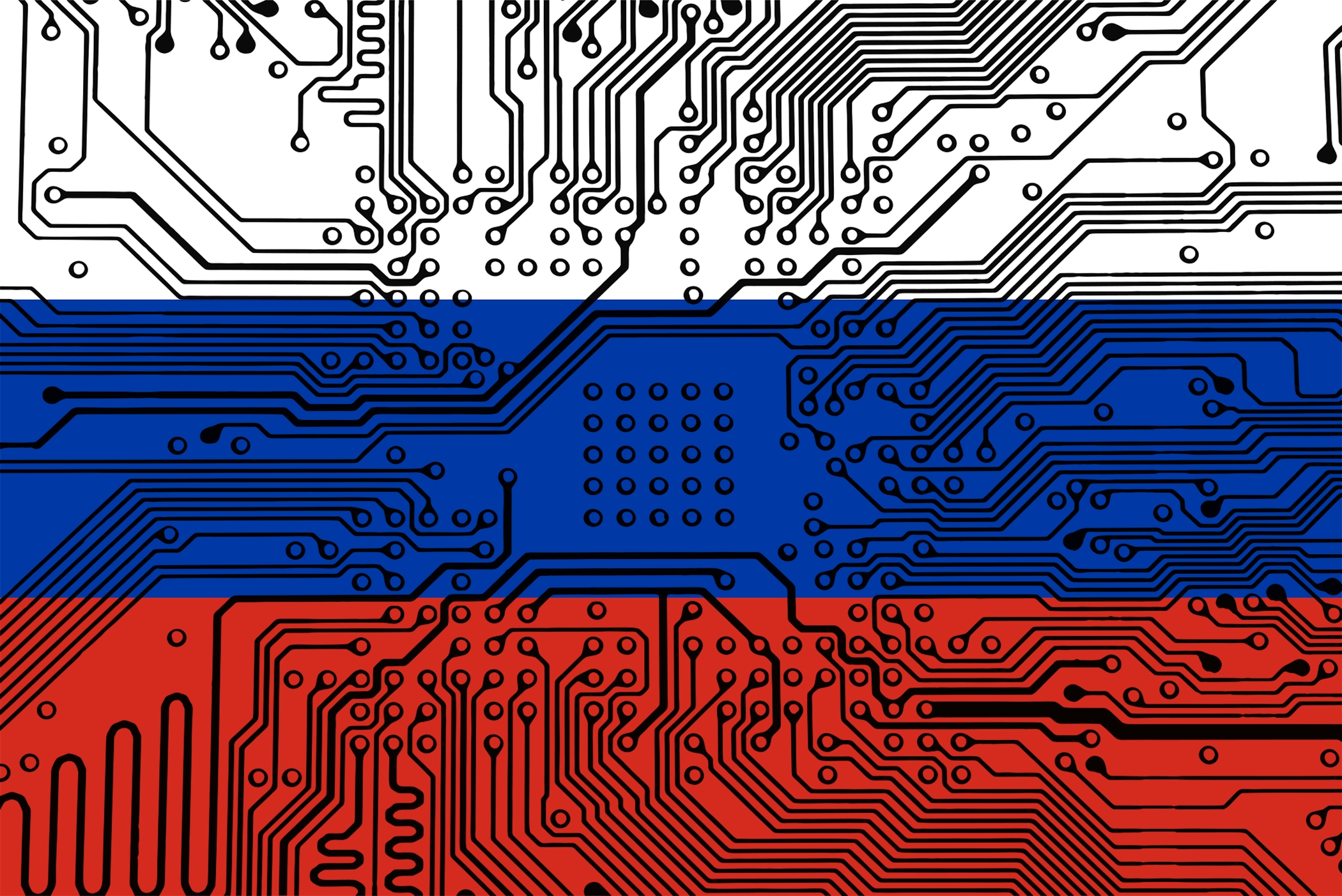 The Kremlin’s disinformation campaign and massive escalation of cyber attacks on Kyiv’s infrastructure have failed to break the Ukrainians’ will to fight, the author of a recent book on Russian information warfare said Thursday.
Speaking at the United States Naval Institute event, Bilyana Lilly, geopolitical risk lead at Krebs Stamos Group, said Moscow increased its reconnaissance of potential Ukrainian targets for cyber attack a year before the Feb. 24 invasion. In the time preceding, Russia had already positioned malware on Kyiv’s financial sector, energy infrastructure and governmental functions to pressure Ukraine to fall in line.

Both the cyber targeting and disinformation campaign through social and Russian-controlled media, like RT, a cable network and streaming service, had their roots in 2014. That year the Kremlin annexed Crimea and backed separatists in eastern Ukraine with arms, supplies and financial aid.

“Russians are good at them [cyber and disinformation] to a point,” said the author of Russian Information Warfare: Assault on Democracies in the Cyber Wild West. But after eight years after the Russian seizure of Crimea, the Kremlin has been less than successful in its current invasion. The disinformation campaign that Russians are stepping in to liberate the nation from a Nazi-controlled regime “is most likely failing in Ukraine.”

Martin Libicki, author of the textbook Cyberspace in Peace and War, added that in 2014, before the Kremlin actively involved itself in Ukraine, half of its population may have thought favorably about Russia. Now, following the unprovoked attack that began in February, he estimated that 80 percent of Ukrainians want Russia out of their nation.

Lilly added that this does not mean Russia would stop its disinformation efforts to influence political opinion outside its borders and undermine elections. That Russian threat has the potential to manifest during the upcoming American midterm congressional elections in November, as it did in the 2016 presidential campaign and France’s 2022 national campaign, Lilly said.

The United States is “enemy number one,” Lilly said. The “Russian government wants to retaliate” for Washington’s support of the Ukrainians militarily and financially in this conflict.

“We tend to measure performance [number of trolls, retweets, etc.] not [in] effectiveness” when it comes to disinformation. But effectiveness must be studied in detail to determine the successful impact or not, Lilly said.

Libicki said “the war [in Ukraine] isn’t over” and “things may have already happened that we haven’t heard about yet” in terms of cyber warfare.

After seven months of fighting, he said Americans and western militaries overestimated Russia’s skills in cyber operations and underestimated Ukraine’s ability to compete in cyber.

“These militaries were not as advanced as we thought,” he said. In addition, Libicki noted that both are carrying Cold War legacy strategies into the 21st century and are hesitant to turn to all-out cyber attacks on each other.

Libicki, who holds the Keyser chair of cybersecurity studies at the Naval Academy, said, “Ukrainians have put up a more sophisticated defense” in 2022 than eight years earlier. “They were [also] getting help from the U.S., U.K., Microsoft and Google” in bolstering their cyber defenses. He noted the significance of the two private sector digital giants working with the governments in this effort.

Looking at cyber operations from a warfare perspective, “they are militarily relevant as a niche” combat tool, not like artillery’s kinetic power of destruction. “Expectations must be tempered” about what to expect, even with a cyber breakthrough. He said Russian commanders are likely not factoring in how to effectively pair cyber capabilities with kinetic operations.

Military commanders need to realize that in evaluating their cyber tools they must account for what an enemy has to counter that kind of attack, he added.

When asked about the impact of mobilizing 300,000 Russian reservists, Libicki said it has quickly created a new diaspora of information technology experts heading for neighboring countries, like Armenia, to avoid the call-up. He added that there has been a steady drain of these experts from Russia and Ukraine for better career opportunities since the Soviet Union imploded 30 years ago. Many of them immigrated to Silicon Valley in the United States and others to Israel.

Libicki did not expect this rushed exodus to affect the successor intelligence agencies to the Soviets’ KGB.

With increasingly heavy sanctions placed on Moscow, Lilly said “more than a thousand companies have left Russia,” many of them – like Intel and IBM – taking skilled workers with them.

“Is Armenia going to become the next Silicon Valley, probably not,” Libicki said.