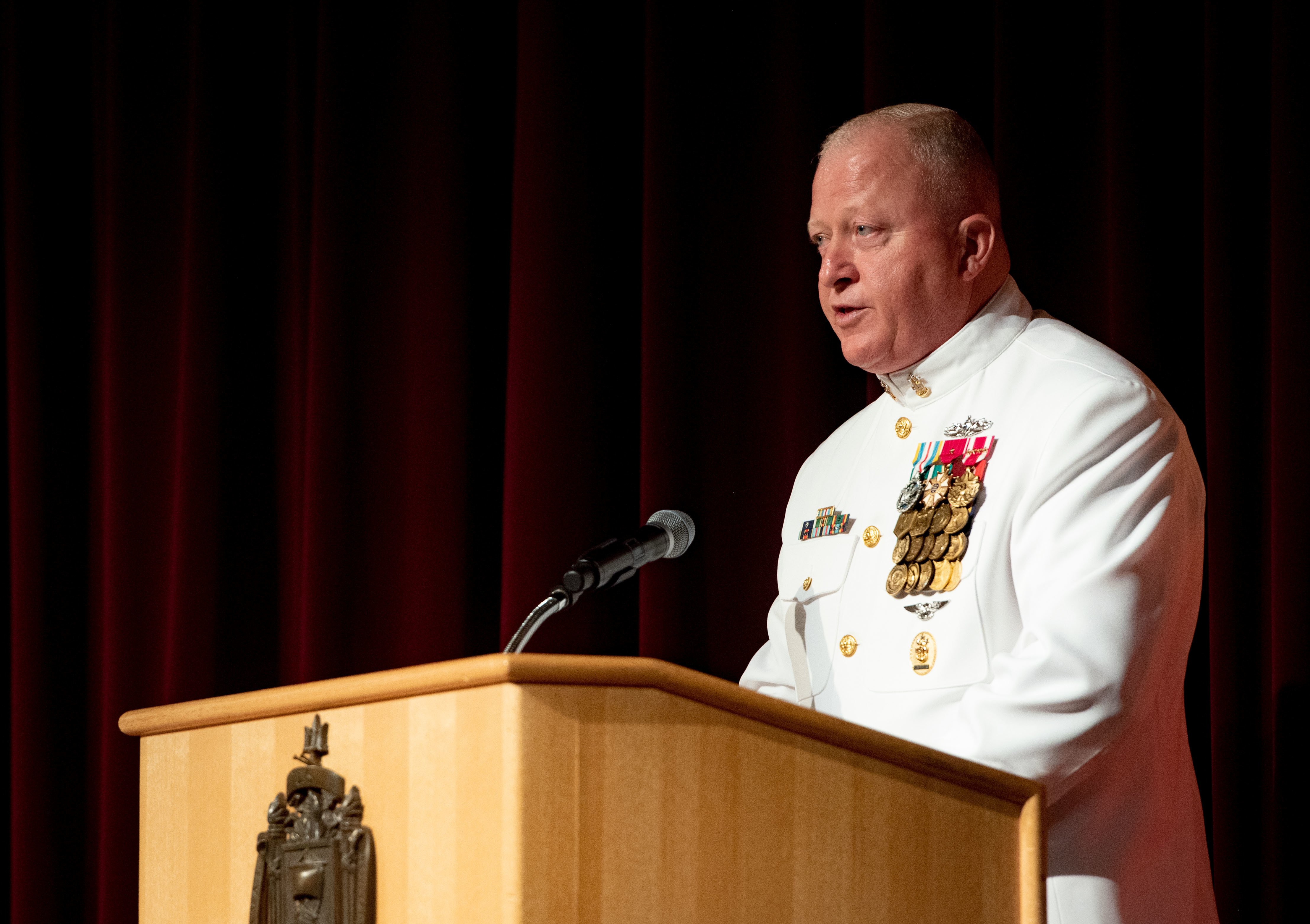 James Honea became the latest master chief petty officer of the Navy during a change of office ceremony held at the Naval Academy last week.

Honea, who has served in the Navy since 1987, previously served as the senior enlisted sailor at U.S. Indo-Pacific Command. He takes over the MCPON role from Russell Smith, who is retiring after more than 30 years in the sea service. Honea will be the 16th MCPON.

The MCPON works as an advisor on enlisted personnel to the chief of naval operations and the chief of naval personnel. As MCPON, Honea said that his top priorities would be quality of life, warfighting competency and professional and character development, according to a news release from the Navy.

“When I was selected for MCPON, I thought heavily on what my tenure means and what I could bring to you all,” Honea said in the release. “I’m glad I chose to be challenged by this adventure and I’m proud of what it has brought me. I thank you all for accepting the same challenge and being on this journey with me. I have always been proud to be your shipmate, and I’m privileged to be your MCPON.” 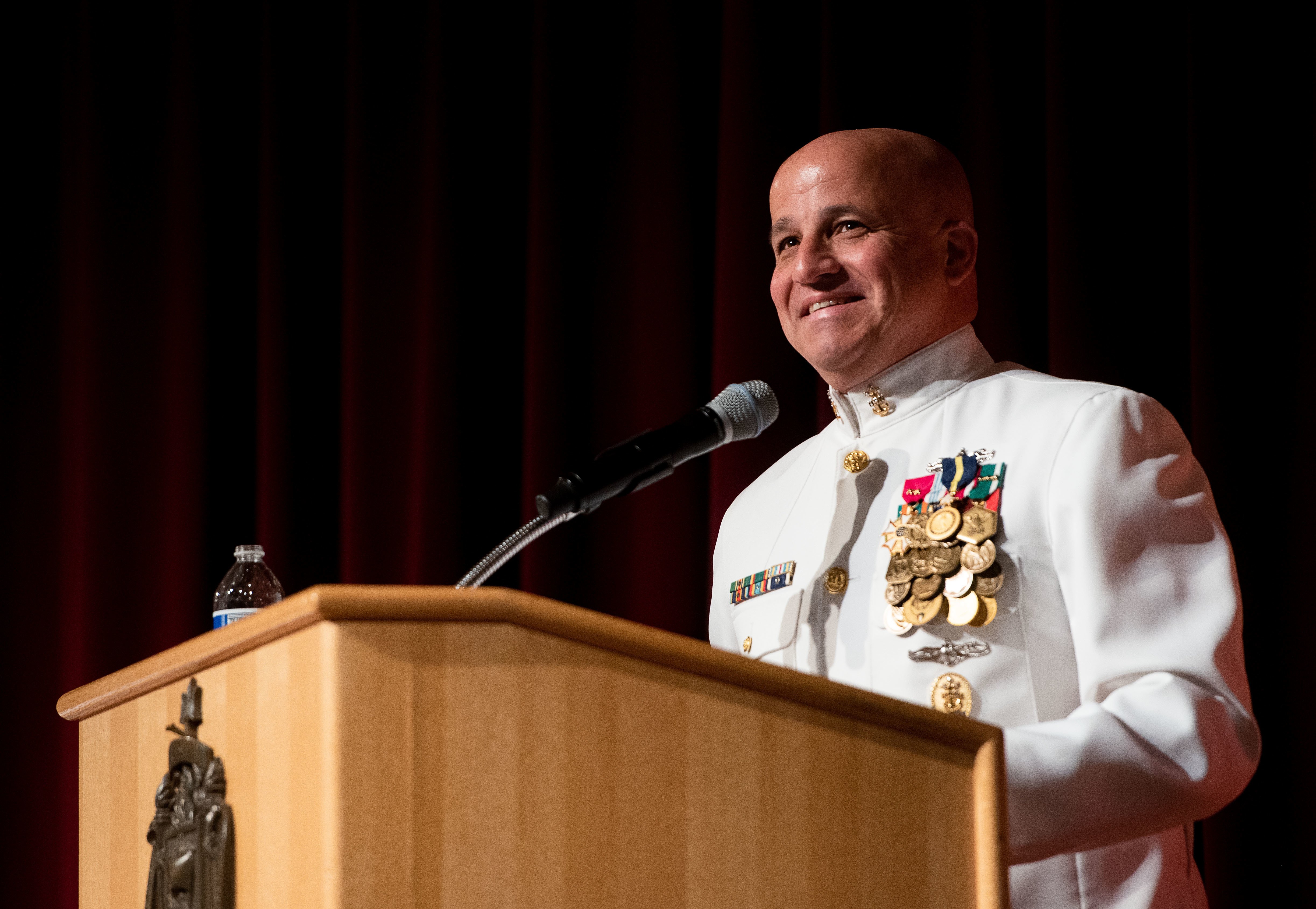 During Smith’s tenure, which began in August 2018, he focused on improvements for the Navy’s sexual assault prevention and response (SAPR) programs and for access to mental health care. He also started the Laying the Keel program, which provided updated leadership development, and the Sailor of the Year program.

Chief of Naval Operations Adm. Michael Gilday, who presided over the ceremony, spoke about Smith’s commitment to the Navy, especially within the role of MCPON.

“Your tireless efforts to provide sailors with mental, morale, and spiritual support has helped make our fleet more resilient and much more effective,” Gilday said in the release. “Your leadership ensured that our most important resource, our people, are ready to serve and defend the Nation we love. Having conducted more than 200 fleet visits all over the world, your outreach and willingness to be there for Sailors and their families is what truly made your service so remarkable.”