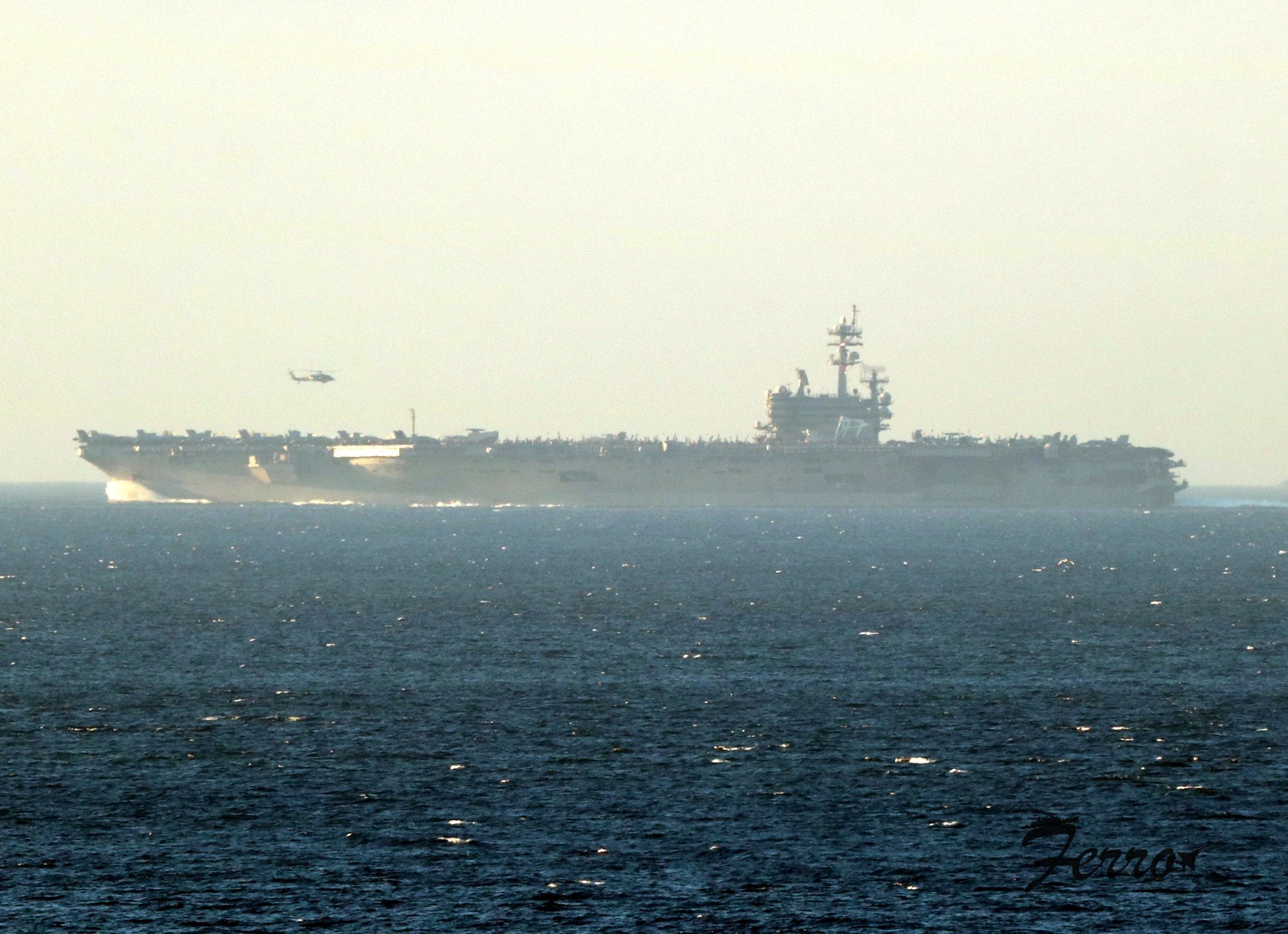 This post has been updated with additional information on Ohio-class guided-missile submarines in U.S. 6th Fleet.

For the first time in recent memory, two U.S. carrier strike groups are now in the Mediterranean Sea as the Russian invasion of Ukraine has entered its seventh month, USNI News has learned.

Bush deployed with its escorts and embarked Carrier Air Wing (CVW) 7 from Naval Station Norfolk, Va., on Aug. 10., before pushing across the Atlantic. Destroyer USS Delbert Black (DDG-119) departed from Naval Station Mayport, Fla., as part of the strike group.

The Bush CSG, “will work alongside allied and partner maritime forces, focusing on theater security cooperation efforts to further regional stability and demonstrate the strong maritime partnership between the U.S. and these allies and partners,” reads a Thursday statement from Carrier Strike Group 10.“This marks the first time that USS George H.W. Bush has operated in the region since its 2017 deployment, after which it entered an extensive maintenance period.”

The Bush CSG joins USS Harry S. Truman (CVN-75), its escorts and CVW 1. The Truman CSG has been operating in the Mediterranean since late December.

The strike group deployed from Norfolk on Dec. 1.During a March visit aboard Truman, members of CVW 1 told USNI News the air wing was flying 60 to 90 presence missions along the front.

As of Thursday, Truman was still operating in the Adriatic Sea, however two of its escorts left on Wednesday to trail a Russian guided-missile cruiser, USNI News reported.

USS Cole (DDG-67) and USS Bainbridge (DDG-96) were seen following RTS Marshal Ustinov (055) as it passed through the Strait of Gibraltar into the Atlantic. 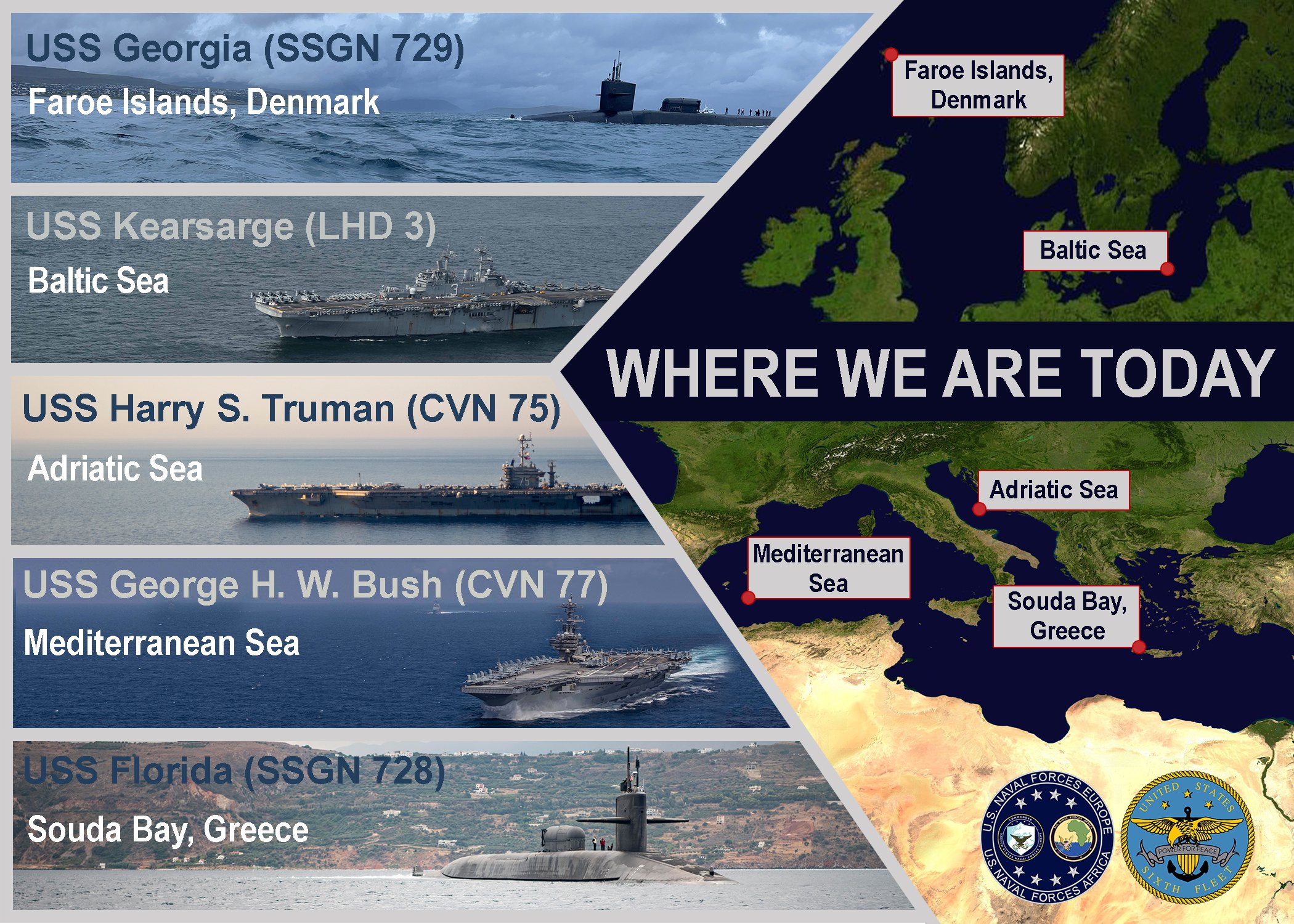