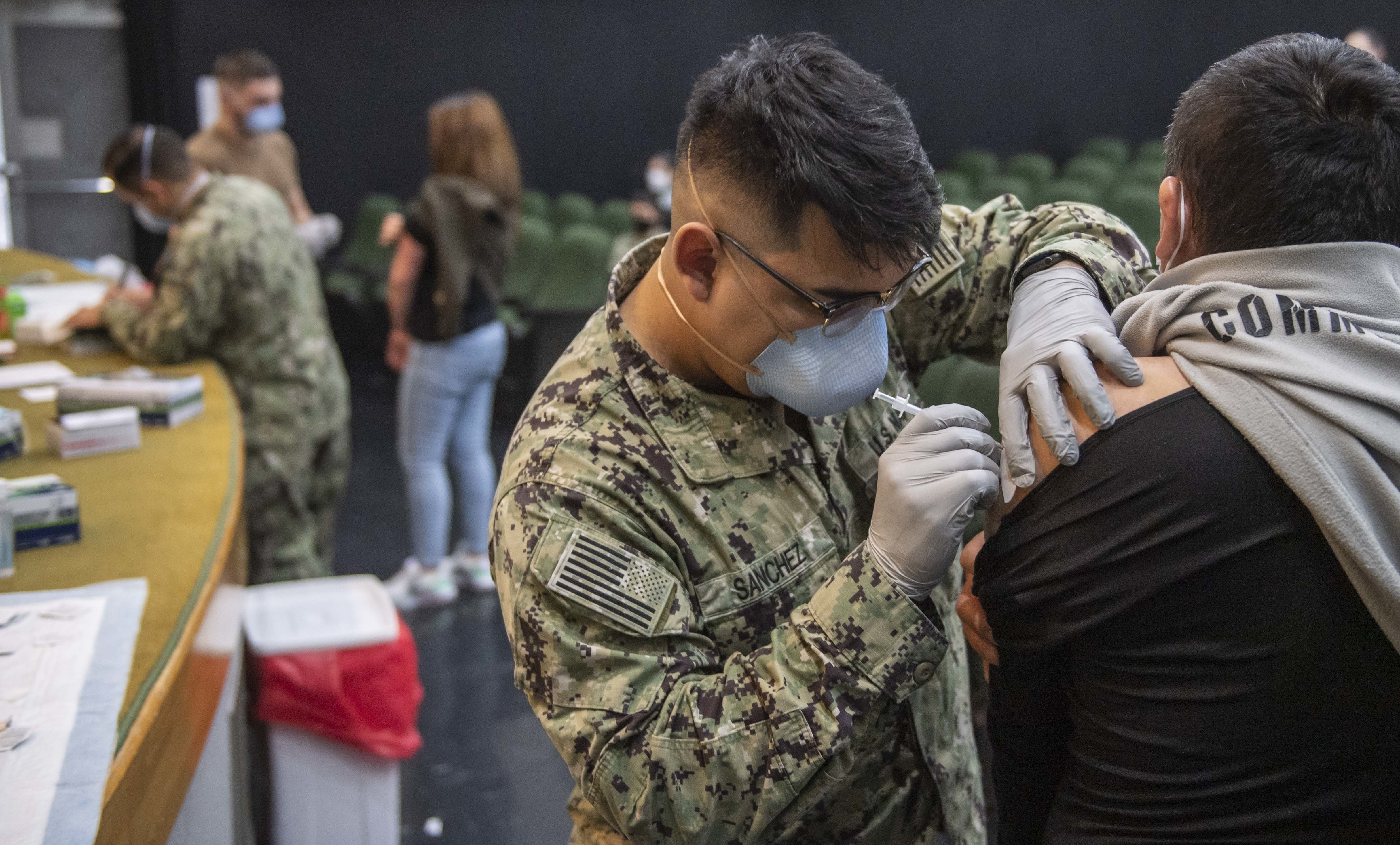 The Navy separated 67 sailors over the past month for refusing to get vaccinated against COVID-19, the sea service announced Wednesday.

The Navy has so far separated 1,187 active-duty sailors and 324 reservists since it mandated vaccinations against COVID-19 following the FDA licensure of the Pfizer vaccine, now called Comirnaty.

Of the 67 sailors separated in the past month, 66 were active-duty while one was a reservist. The 1,187 separations do not include 22 separations for sailors in their first 180 days of service.

There are still 3,000 active-duty and 3,376 reserve sailors that are not vaccinated, according to the sea service’s monthly update. This includes sailors who have requested a religious exemption, as the Navy is currently barred from separating sailors with religious waiver requests due to a ruling in the District Court of Texas.

Government officials, including Secretary of the Navy Carlos Del Toro, are currently appealing the case in the Fifth Circuit Court of Appeals.