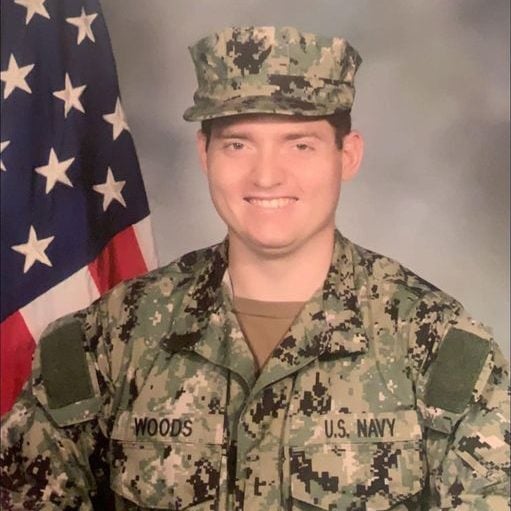 This story has been updated to correct Nicholas Woods’ age.

Sonar Technician (Surface) 3rd Class Nicholas Woods died on Aug. 18 while aboard the ship, according to a Navy press release. He was 26.

While a cause of death is pending, a Navy official told USNI News that it appears that it was from a medical issue.

Leyte Gulf, which recently deployed as part of the George H.W. Bush Carrier Strike Group, was Woods’ first ship assignment, according to his naval biography. He enlisted in the Navy on April 29, 2020.

“The loss of a friend or loved one is always tragic, and even more so when they are young, dedicated to service, and sailing into harm’s way. Sonar Technician Surface 3rd Class Nicholas Woods was one of those young people,” Capt. Michael Weeldreyer, Leyte Gulf commanding officer, said in the release. “My deepest condolences and prayers are with his family and friends. He was an important part of the Leyte Gulf family, and we will ensure that the family and our Sailors have all available resources and support as they navigate this difficult time.”