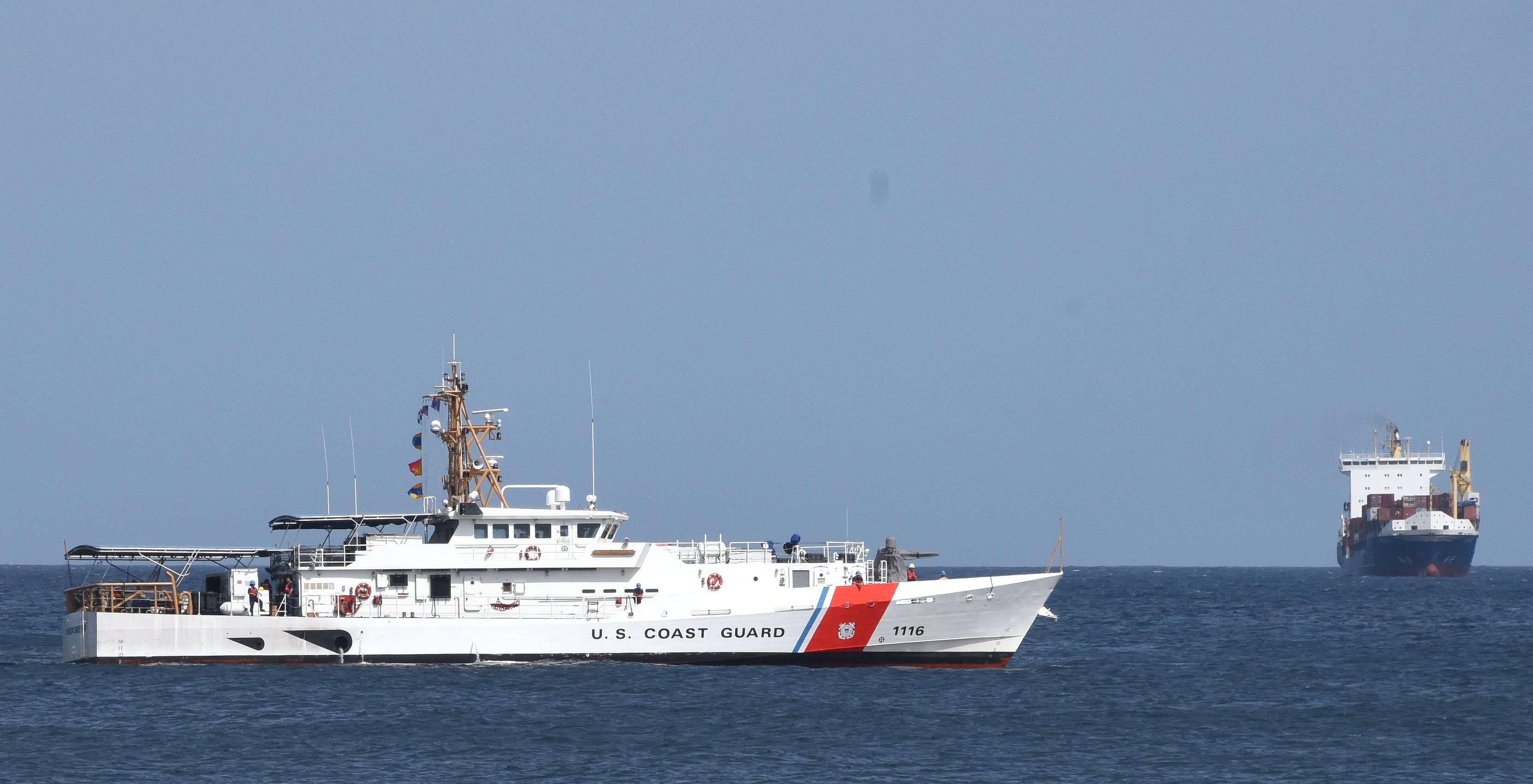 A fisherman is dead after a U.S. Coast Guard cutter and a fishing boat crashed outside of Puerto Rico Monday.

Carlos Rosario and his brother, Samuel Beltrán were fishing on their commercial fishing boat, Deskata, when it collided with cutter Winslow Griesser approximately 4 nautical miles outside of Dorado, Puerto Rico. The cause of the collision, which killed Rosario, is under investigation, according to a press release from the Coast Guard.

Beltrán survived the crash but was injured, according to the release. The Coast Guard referred questions about the crash to National Transportation Safety Board, which could not be reached for comment at the time of publication.

The crew of Winslow Griesser took Beltrán and Rosario to Coast Guard Base San Juan, in Puerto Rico, where emergency medical services took Beltrán to the Centro Medico hospital. Rosario’s body will be taken to the Forensics Science Institute.

“We sincerely mourn the passing of Carlos Rosario following the collision between a Coast Guard cutter and the fishing vessel Desakata this afternoon,” Capt. José E. Díaz, commander of Coast Guard Sector San Juan, said in the release. “We send our most heartfelt condolences to his family, friends and loved ones, and pray they find strength during this most difficult time. A thorough investigation will be completed to determine the causal factors that led to this collision so that we can prevent this type of incident from occurring in the future.”

The National Transportation Safety Board is leading the investigation.