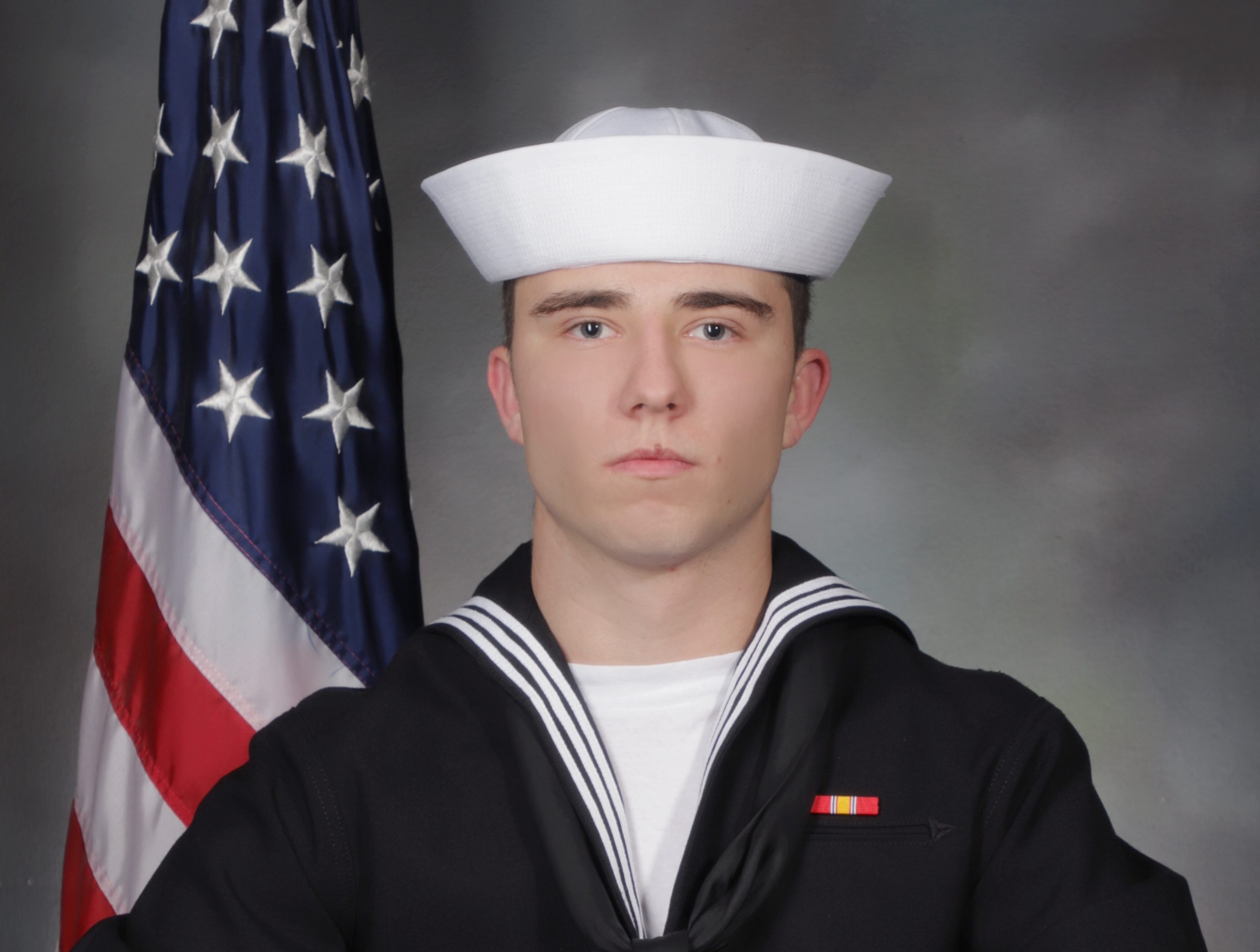 This story has been updated to correct Richlyn Ivey’s rank.

Spearman, who was on his first assignment, went overboard Monday afternoon, 6th Fleet spokesperson Cmdr. Richlyn Ivey said in an email. Arleigh Burke was operating in the Baltic Sea at the time, according to a Thursday Navy press release.

Search and rescue efforts began Monday afternoon and ended Tuesday, Ivey said. The investigation is ongoing. Ivey did not say if foul play or suicide is suspected.

The German and Swedish navies, as well as the U.S. Air Force, assisted Arleigh Burke‘s crew with the search.

“This bright, young man made an oversized positive impact on Arleigh Burke. My entire crew’s thoughts and prayers are with Seaman Recruit Spearman’s family and friends. We offer our most sincere condolences for their loss,” Arleigh Burke Commanding Officer Cmdr. Pete Flynn said in the Navy release.