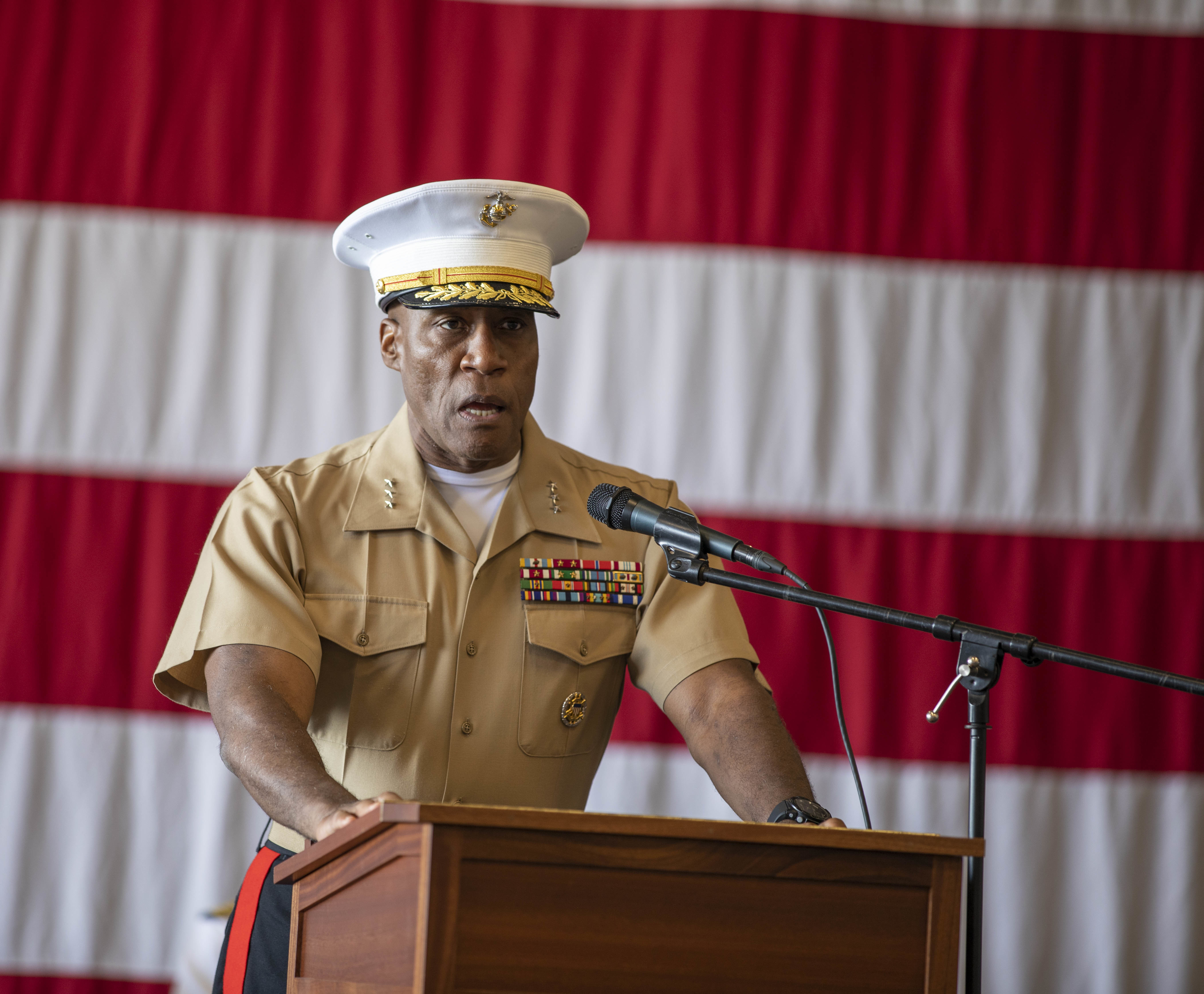 The Senate on Monday approved the promotion of Marine Corps Lt. Gen. Michael Langley to the rank of general, which will make him the first Black Marine to receive a fourth star.

Langley will formally receive his fourth star at a ceremony this Saturday in Washington, D.C., according to a Tuesday news release from the Marine Corps.

In his role leading AFRICOM, Langley will oversee operations in Somalia and support for West Africa forces countering piracy in the Gulf of Guinea.

He is a career artillery officer who commissioned into the Marine Corps in 1985.

“Langley has commanded Marines at every level from platoon to regiment, serving in Okinawa, Japan and Afghanistan,” the service said in the news release.

The Pentagon announced Langley’s nomination to lead AFRICOM in June.

“Langley’s promotion will mark the first time a Black Marine has served as a four-star general in the 246-year history of the Marine Corps,” the Marine Corps said in the Tuesday release.

Army Gen. Stephen Townsend, who has led AFRICOM since July of 2019, is slated to retire.