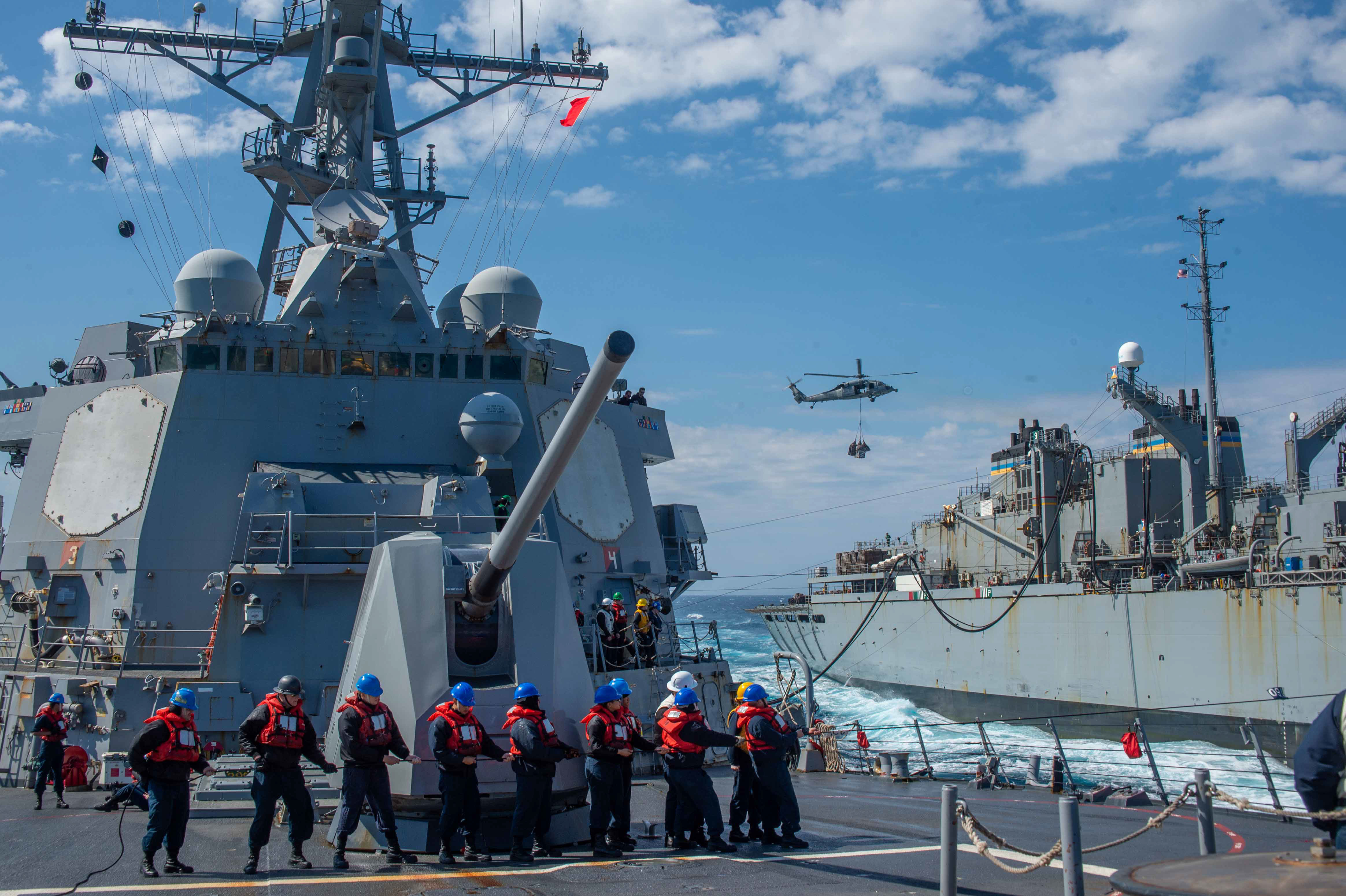 THE PENTAGON – The Navy quietly slipped a new, classified assessment on the number of ships the service needs to meet its missions around the world to Congress earlier this month. The report calls for a battle force of 373 ships – 75 more than in the current fleet.

Dubbed the Battle Force Ship Assessment and Requirement, the Fiscal Year 2021 defense authorization bill called for the Navy to generate the report and deliver it directly to Congress.

“The Navy’s Battle Force Ship Assessment and Requirement (BFSAR) report determined that a battle force of 373 ships is required to meet future campaigning and warfighting demands. The report is classified and was submitted to Congress,” reads a statement from the service provided to USNI News.

The new report is the latest in a long string of force structure reviews since 2016 as the service and big Pentagon have wrestled with the composition of the future fleet.

The requirement in the bill was designed to have the report bypass the Office of the Secretary of Defense and go directly to Congress, several legislative sources have told USNI News. OSD took a more active role in crafting the Navy’s force structure under former Secretary of Defense Mark Esper and senior leadership has continued to be involved in the force structure process.

In February, the Navy rolled out a long-range shipbuilding plan that laid out three different versions of a battle force into 2052, depending on the number of resources the service is allocated. The first option would yield an inventory of 316 ships by FY 2052, the second would yield 327 ships by FY 2052 and the third would yield 367 ships. 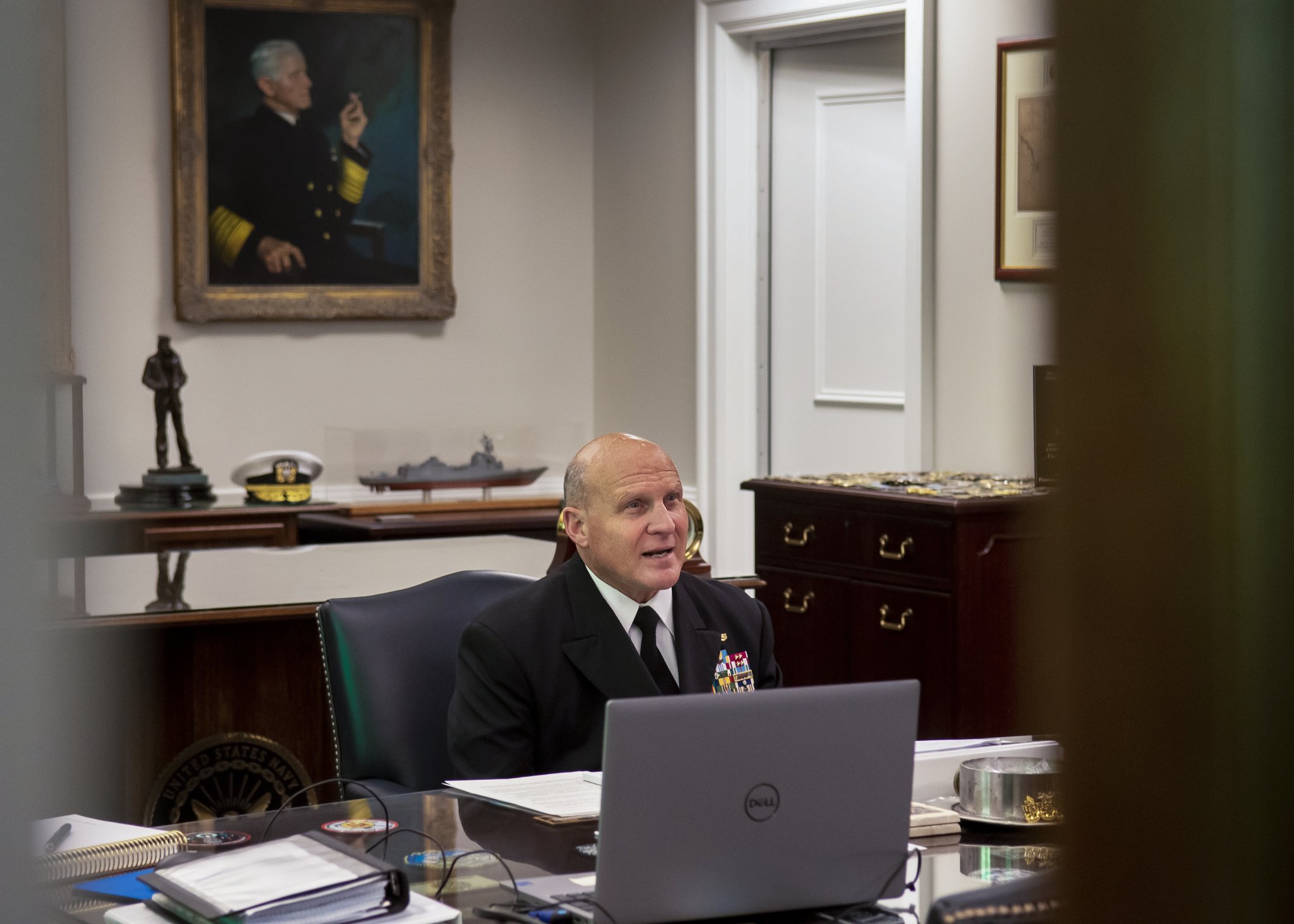 Those would be buttressed by emerging unmanned platforms that would extend the range of the Navy’s sensors and deepen magazines beyond its manned ships and submarines.

With those additions, the fleet could grow to 500 hulls or more, Chief of Naval Operations Adm. Mike Gilday said ahead of the long-range ship rollout in remarks during the WEST 2022 conference, co-hosted by AFCEA and the U.S. Naval Institute.

The most recent review follows the latest revision of the National Defense Strategy, which refines the Pentagon’s approach to countering China in the Pacific and Russia in Europe. Much of the detail of the updated NDS is classified, with the Office of the Secretary of Defense releasing a scant two-page summary of the overall goals.

The force structure will go through more tweaks before another revision is released later this year.

“The Navy is expected to complete a second BFSAR later this year, which will reflect new analytic work, changes to force design, and the impacts of the 2022 National Defense Strategy released in March on future Navy battle force structure,” reads the Navy statement.