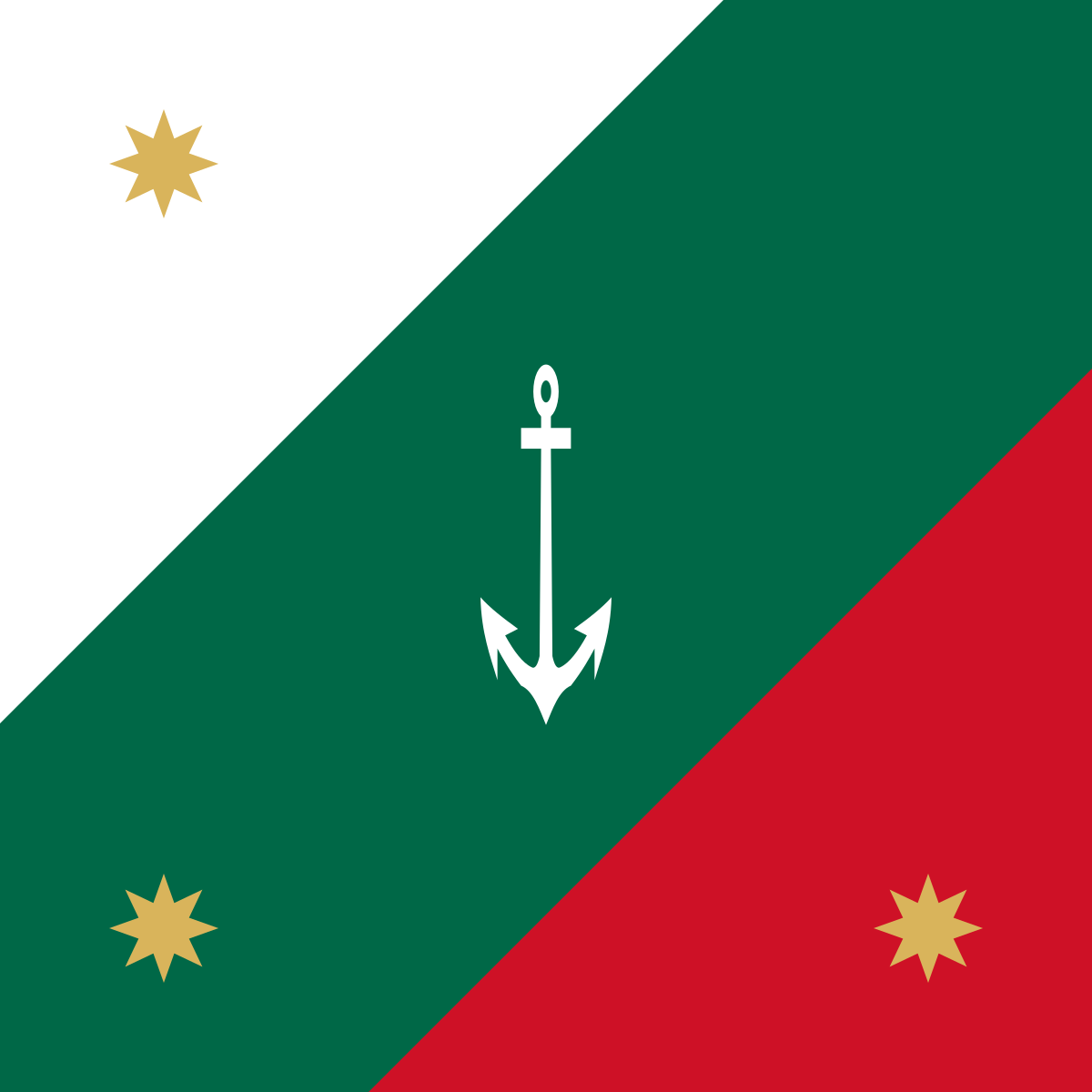 A Black Hawk helicopter crashed in Los Mochis, Sinaloa, Mexico, killing 14 sailors, according to a release from the Mexican government.

It is unknown what caused the helicopter, which had a crew of 15, to crash. The one surviving crew member is receiving medical attention, according to a translation of the release. Mexican law enforcement were looking for someone with two warrants out for his arrest in Mexico and an extradition order for the United States, according to the release.

During the search, the Mexican Navy helicopter crashed.

It is not clear how involved U.S. agencies were in the operations or if any of the 14 crew members who died.