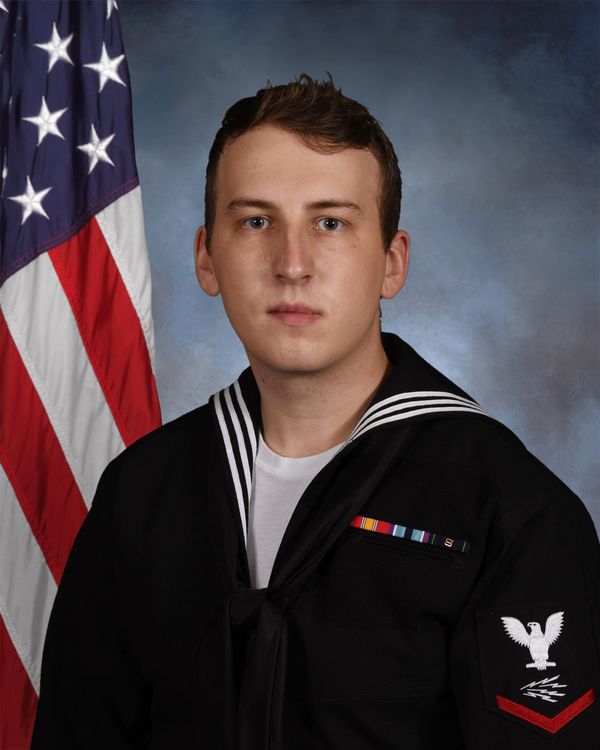 This story has been updated to include information from Collins’ aunt.

The Navy is investigating Collins’ death, but there are no indications of foul play or suicide, according to the Navy’s Monday night release.

Collins joined the Navy in 2019 and reported to Information Warfare Training in Pensacola, Fla. He was assigned to Carl Vinson in October 2020.

“My deepest condolences go out to the Collins family in this time of tragic loss,” said Commanding Officer Capt. P. Scott Miller in the release. “As shipmates we grieve the untimely passing of a talented young man. We will continue to provide support to the Vinson crew and the Collins family. In addition to our shipboard resources, our Sailors are receiving tremendous support from the base and regional mental health services.”

Collins was raised by his mother, Beth Hayes, and stepfather, Ira Hayes, Collin’s aunt, Julie Lujan said in an email.

Carl Vinson is currently pier side at Naval Air Station North Island, Calif. It returned to the California area on Feb. 14 following an eight-month deployment, according to USNI New’s Fleet Tracker.