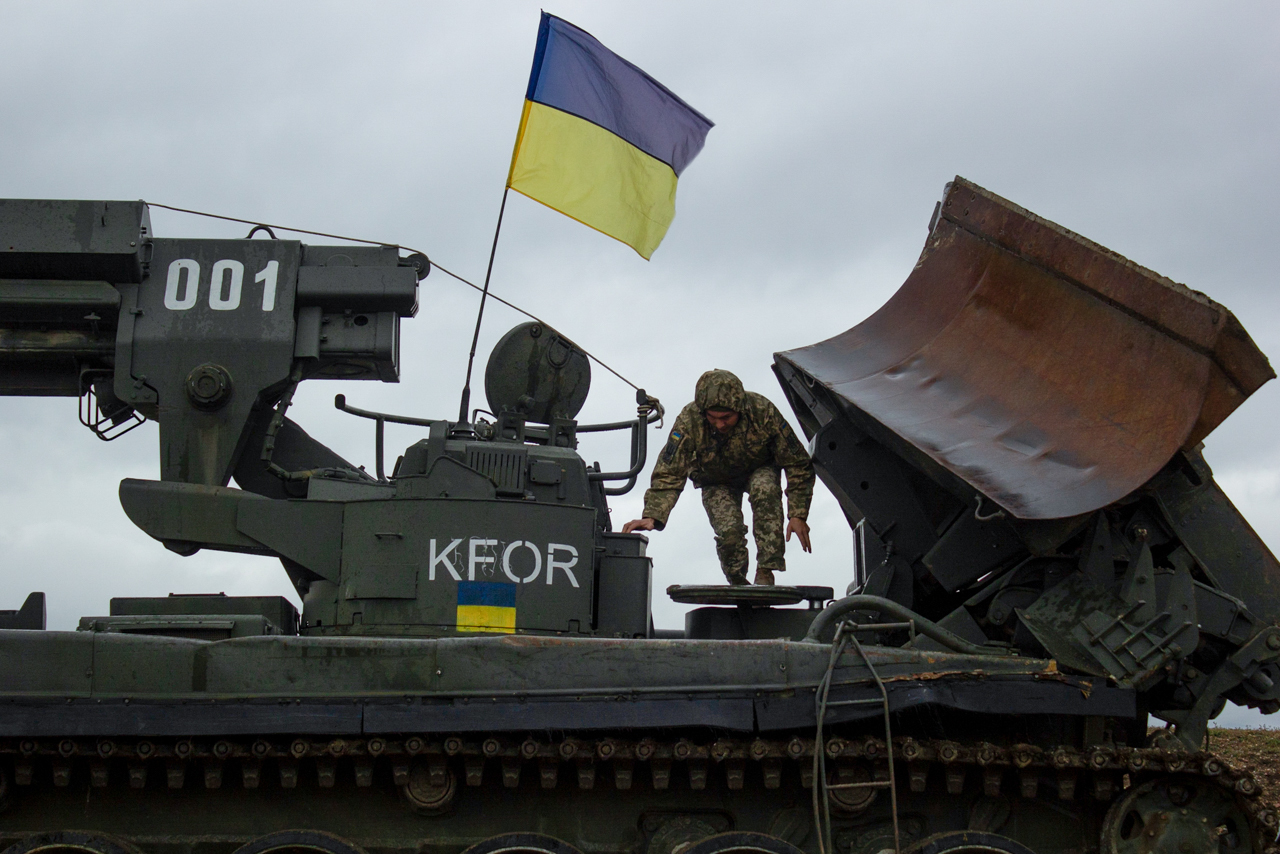 Louisiana-based company Metal Shark announced Tuesday that the U.S. would send six of its maritime combat vessels to Ukraine as part of the $450 million aid the White House announced last week.

The White House said it would send 18 patrol boats to Ukraine as part of the latest assistance package, but would not identify the vehicles beyond giving their size and general description. Asked whether it would provide the boats, the Navy referred the question to the Office of the Secretary of Defense, USNI News previously reported. OSD did not immediately respond to a request for comment about Metal Shark’s announcement.

The latest assistance is going to Ukraine through the presidential drawdown authority, which means the U.S. is sending supplies it already has.

While the plan to send these boats to Ukraine was already in place, Metal Shark sped up its timeline due to the Russian invasion, according to the release.

“Metal Shark has been working closely with the US Embassy in Kiev since 2019 to develop the strategy now being implemented to support Ukraine’s maritime capabilities, so it is fulfilling to see that the vessels will arrive when they are most needed,” Metal Shark Vice President of International Business Development Henry Irizarry said in the release. “Metal Shark provides next-generation, proven platforms to partner nations, but most importantly, we create long term partnerships with end users to train boat crews and provide seamless technical support to assure 24/7 operational readiness.”

It’s unclear from where the other 12 patrol boats are coming. A senior defense official previously told reporters that the U.S. is sending two small riverine patrol boats and 10 medium force protection boats.

Some of the patrol boats could be Mark VI patrol boats, recently decommissioned by the Navy, USNI News previously reported.

The 18 boats will be used for river patrol and protection, a senior defense official told reporters last week. There will be limited coastal defense use, with Ukraine relying on anti-ship missile systems, like Harpoons, for defense against the Russian Navy.