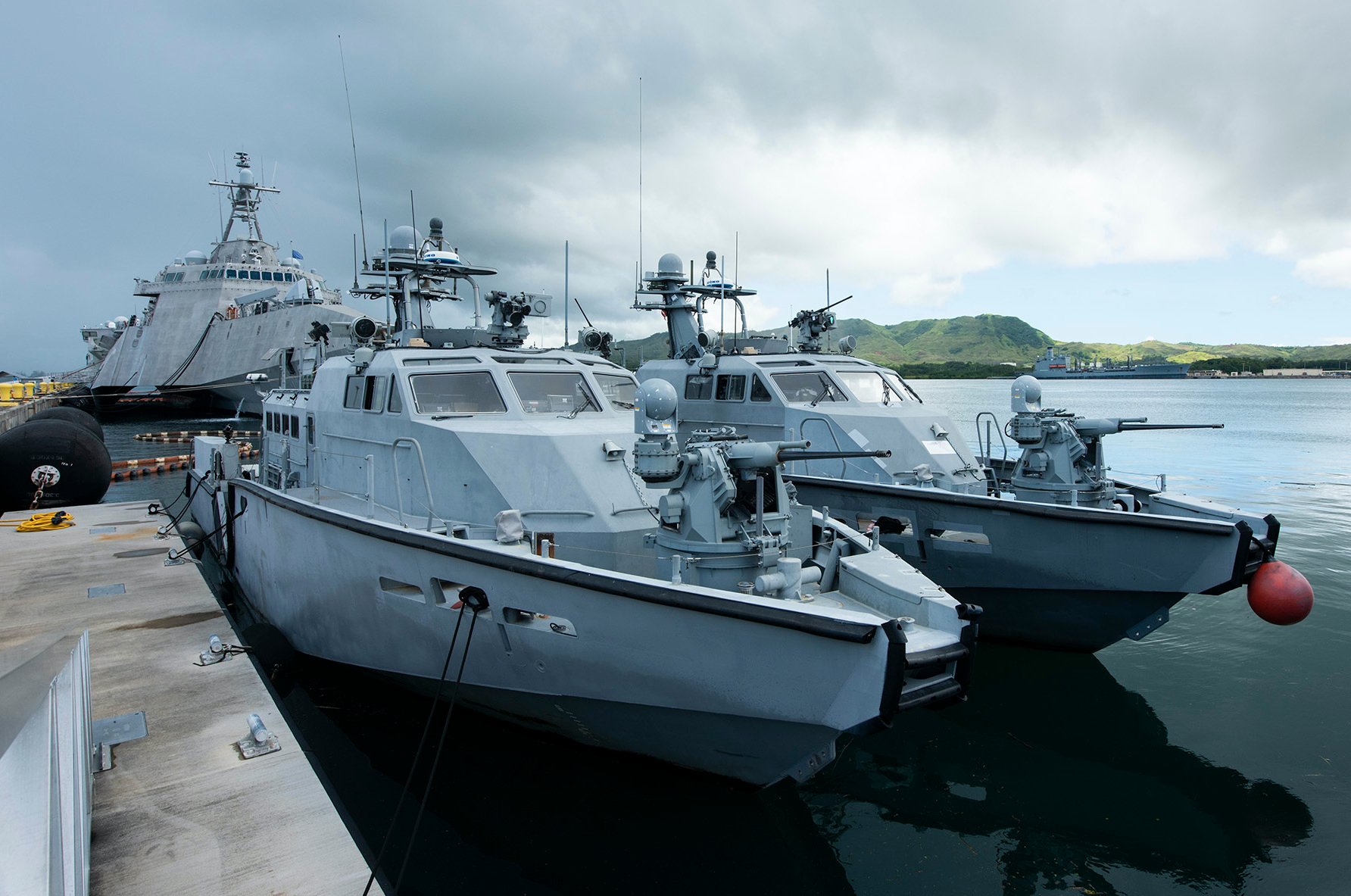 The United States will send 18 patrol boats to Ukraine as part of continued aid to the country as the Russian invasion stretches into the 119th day.

It is not clear what type of patrol boats will be sent to Ukraine. The U.S. Navy recently decommissioned its fleet of Mark VI patrol boats and Ukraine had been previously approved to buy up to 16 of the highspeed patrol vessels. The Ukrainian Navy was expected to received up to three Mark VIs this year, according to local press reports.

The U.S. has also pledged to send vehicle-mounted Harpoon launchers to Ukraine to help its protect against the Russian Navy’s Black Sea Fleet. The Harpoon missiles will come from partners and allies, USNI News previously reported.

The Department of Defense declined to answer questions about the Russian Black Sea fleet, including the number of ships and ship locations.

He also tweeted that there were two ships seen around Snake Island, near where Russian ship Moskva was hit, although it was not clear if they were Russian.

The U.S. has so far pledged approximately $6.8 billion in assistance to Ukraine, according to the DoD release.