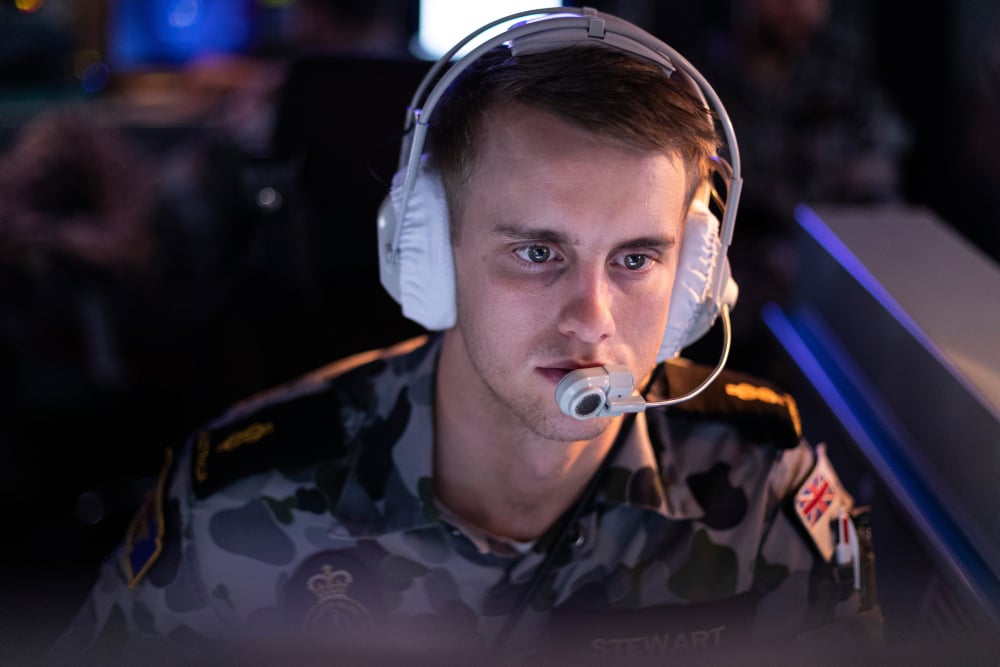 A bipartisan group of House lawmakers on Wednesday unveiled legislation that would help the Royal Australian Navy train its future submarine warfare officers with U.S. sailors.

Dubbed the “The Australia-U.S. Submarine Officer Pipeline Act,” the legislation would allow Australia to send at least two of its submarine warfare officers to train with American sailors each year. The Royal Australian Navy officers would first attend the Navy Nuclear Propulsion School, then take the Submarine Officer Basic Course, and finally deploy aboard a U.S. submarine after finishing the basic course, according to text of the bill.

“The new bipartisan bill will establish a joint training pipeline between the U.S. Navy and the Royal Australian Navy, and will enable the start of U.S.-based training of Commanding Officers for Australia’s future fleet of nuclear-powered submarines under the AUKUS alliance,” the AUKUS working group said in a news release.

The bill would mandate that the Secretary of Defense and Secretary of Energy begin the training exchange in 2023 and continue it in the years to follow.

The legislation is the product of Congress’ AUKUS working group, which lawmakers created in April to help advance the new partnership between the United States, the United Kingdom and Australia.

The bill comes as the U.S., the U.K., and Australia continue an 18-month evaluation period to determine what’s necessary for Australia to develop nuclear-powered submarines.

“The AUKUS alliance is the most important national security partnership that America has entered into in decades. Its centerpiece is creating an Australian nuclear-powered undersea fleet of submarines, which all three allies are actively designing. While that work is ongoing, it makes sense to open the U.S. Navy’s nuclear training programs to Australia’s naval officers to acquire proficiency in the operation of nuclear submarines,” Rep. Joe Courtney (D-Conn.), a member of the AUKUS working group who is also the chair of the House Armed Services seapower and project forces subcommittee, said in a statement. 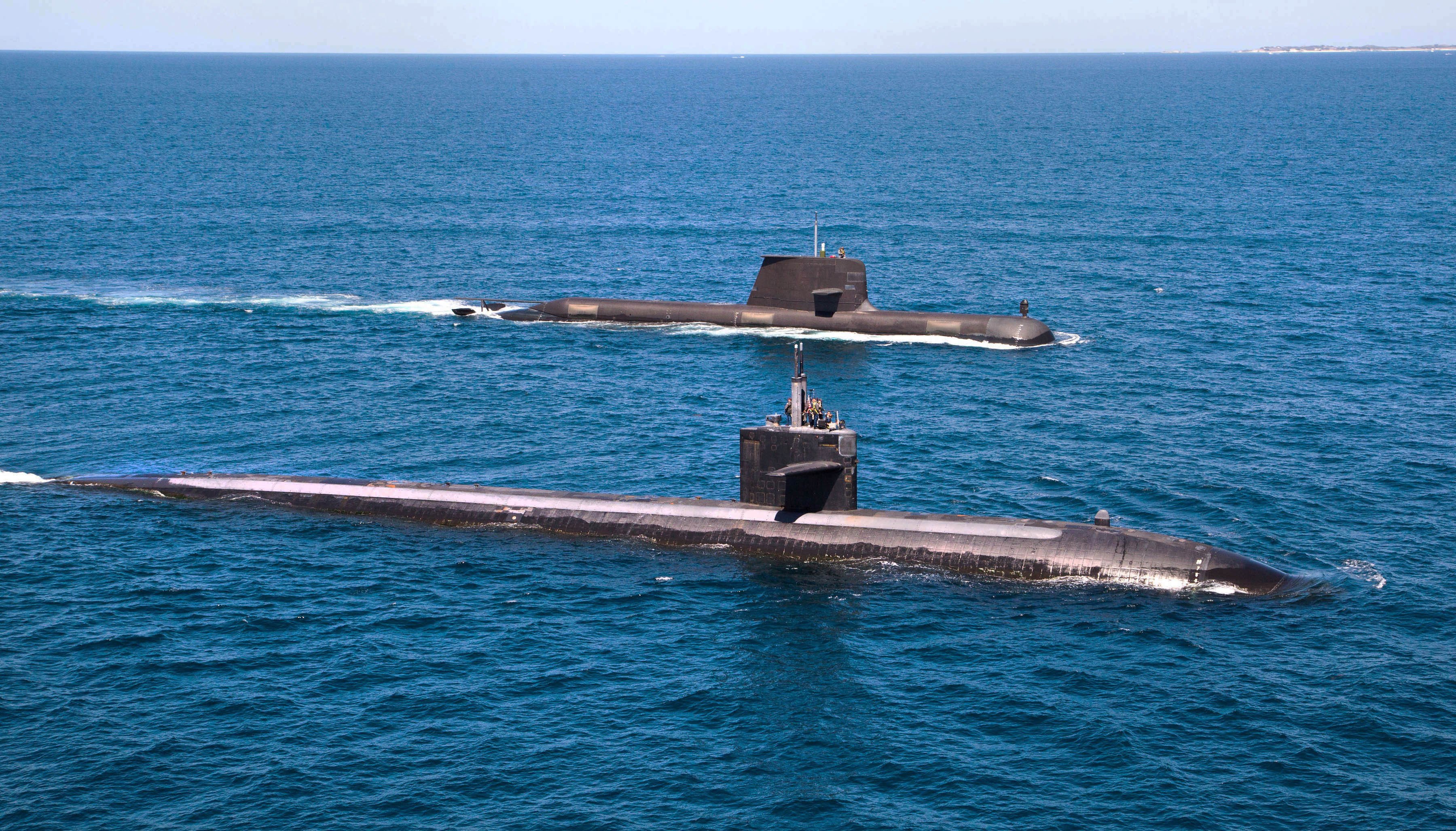 “The Australia-U.S. Submarine Officer Pipeline Act will help facilitate the delivery and ensure the future success of Australia’s fleet of nuclear-powered submarines under the AUKUS alliance. Because the delivery of such submarines to Australia will require the appropriate training and development of future commanding officers, and in order to uphold the stewardship of the Naval Nuclear Propulsion Program, the bill establishes a program for Australian submariner training between the U.S. Navy and the Royal Australian Navy,” the AUKUS working group said in the release.

Building nuclear-powered submarined would require billions of dollars and years of investment in infrastructure on Australia’s part, as the country does not have a shipyard that can build or maintain nuclear-powered vessels, USNI News understands.

“It is imperative that we strengthen our undersea capabilities and increase submarine production for our national security interests, and the training exchange program outlined in the legislation will help us achieve that goal,” Moore said in a statement about the bill.