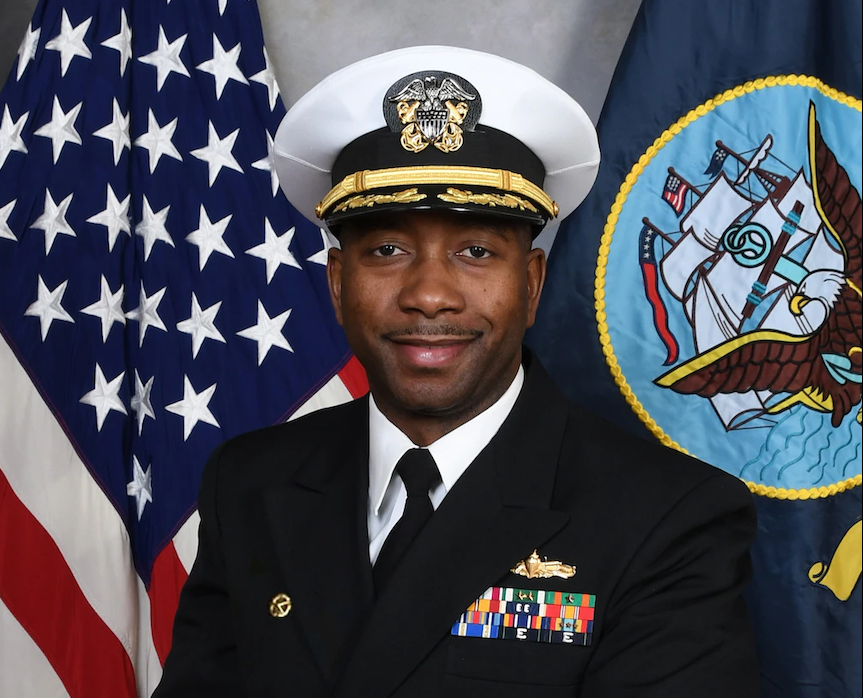 The commodore of Destroyer Squadron Two relieved the commanding officer and command master chief of USS Bulkeley (DDG-84) Friday, the Navy announced in a Saturday statement.

Commodore Capt. Stefan Walch relieved Cmdr. Devine Johnson, commanding officer of Bulkeley, and Command Master Chief Earl Sanders, citing a lack of confidence in their capacity to work as a command leadership team, according to the Navy’s release. 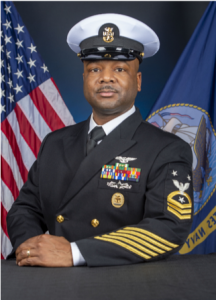 Johnson, who commissioned into the Navy in 2003, took command of Bulkeley in August. He previously served as the ship’s executive officer, according to his Navy biography.

Deputy Commodore of Destroyer Squadron 2 Capt. William Harkin will temporarily fulfill the role of the commanding officer until a permanent replacement is named.

Johnson was temporarily reassigned to the staff of the commander of Naval Surface Force Atlantic.

Sanders enlisted in 1997 and joined Bulkeley in June 2021. He previously served as command master chief for Electronic Attack Squadron 130 – the “Zappers” – based at Naval Air Station Whidbey Island, Wash., according to his Navy biography.

Bulkeley last deployed with the Harry S. Truman Carrier Strike Group in 2018, according to USNI News Fleet and Marine Tracker.