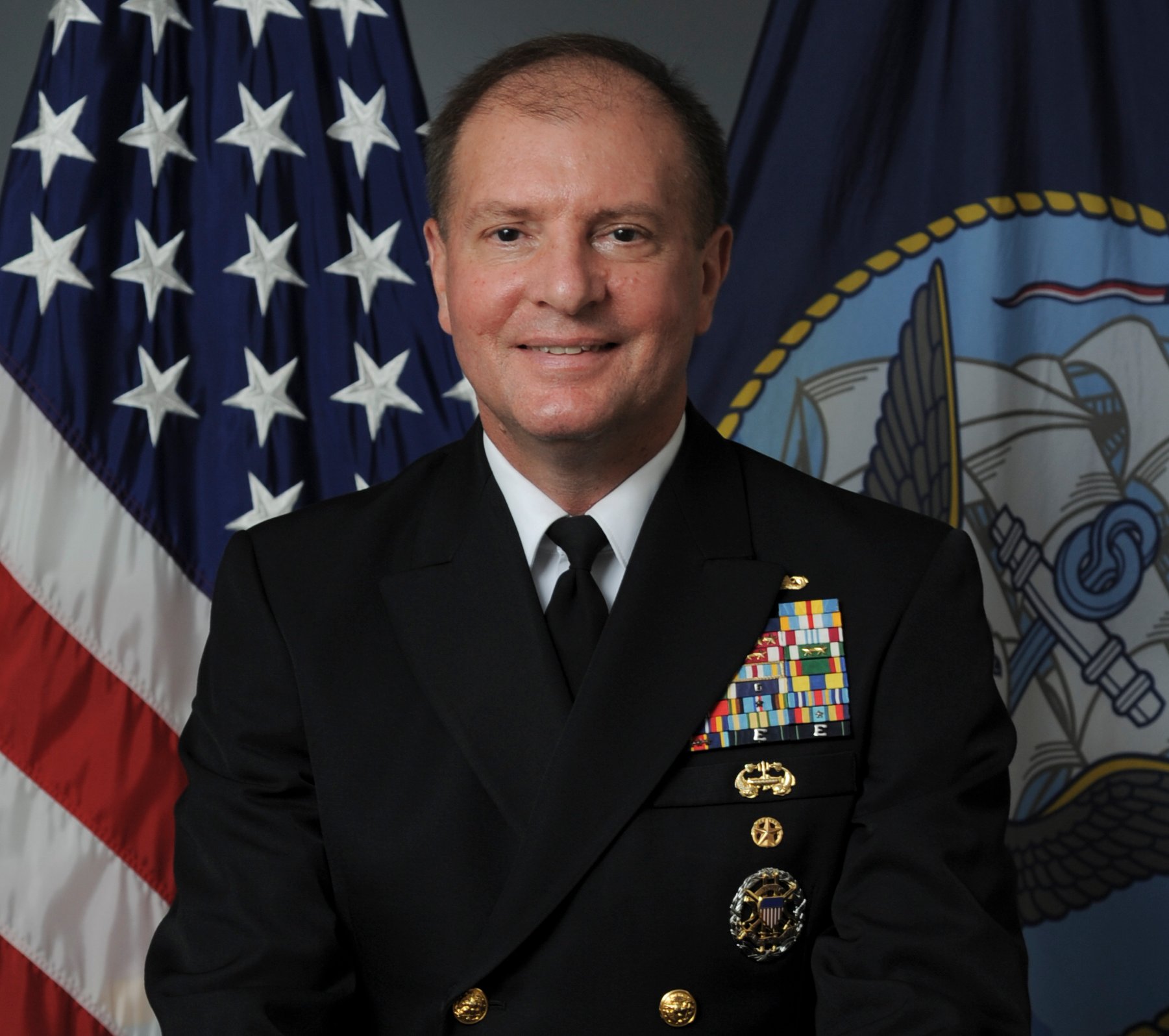 The admiral in charge of the Pentagon’s joint force development office has been nominated to lead U.S. naval forces in Europe and Africa, according to a Wednesday announcement from the Department of Defense.

Vice Adm. Stuart Munsch, the director of the Joint Force Development, J-7, on the Joint Staff, is nominated to lead U.S. Naval Forces Europe-Africa based in Naples.

Munsch has served on the Joint Staff since 2020. Prior to his current role, Munch oversaw the Navy’s warfighting development directorate (OPNAV N7), which is also in charge of the Navy’s education efforts. He is a career submariner and a 1985 Naval Academy graduate. At sea, he served aboard submarines and aircraft carriers, including as commanding officer of USS Albuquerque (SSN-706). Munsch also commanded Submarine Group 7 and Task Forces 74 and 54, according to his bio.

Meanwhile, the head of Navy personnel has changed over. Vice Adm. Richard Cheeseman was sworn in as the chief of naval personnel, succeeding Vice Adm. John Nowell.

Nowell had served as the Navy’s personnel chief since 2019 and was key in crafting the service’s response to the COVID-19 pandemic for deployed ships and keeping the flow of recruits coming into the service.

He also oversaw the service’s Task Force One Navy diversity study followed by political unrest in the United States in the summer of 2020.

“The power of leveraging a diverse team with inclusive leadership is not something that the Navy recently discovered, but rather something I saw in action across so many ships and commands at sea and ashore,” Nowell said in his retirement remarks, according to a news release.
“The results were always the same, better performance, warfighting readiness and lethality.”