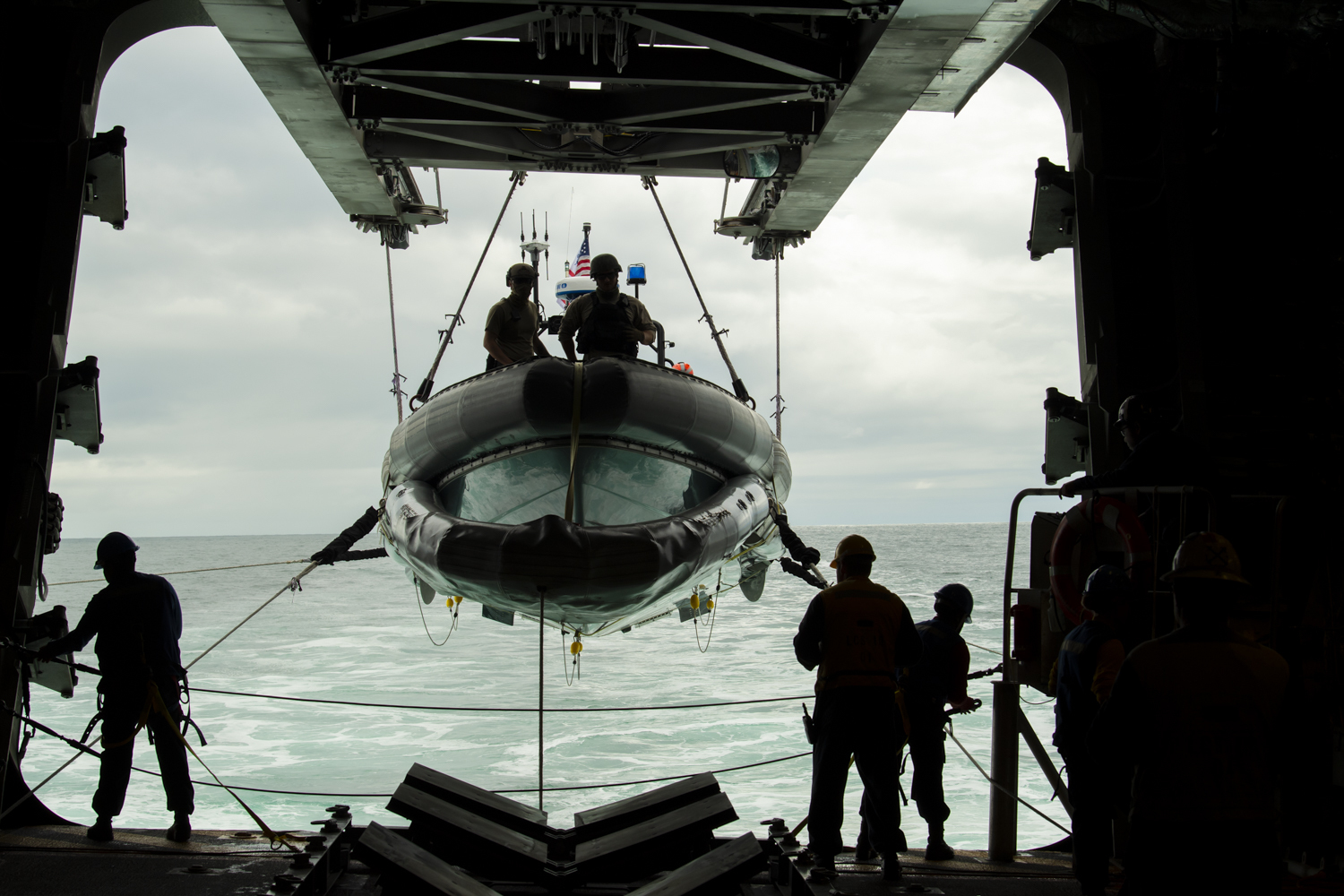 The Navy’s decision to cancel the anti-submarine warfare mission package for the Littoral Combat Ship has sparked a Nunn-McCurdy breach, the service told lawmakers on Friday.

In a statement, the Navy said it told Congress today that the LCS Mission Module program now “exceeds the original baseline estimate by at least 30 percent and the current baseline by at least 15 percent, breaching the Nunn-McCurdy significant cost growth threshold.”

The breach comes after the Navy, in its Fiscal Year 2023 budget proposal, decided to eliminate the anti-submarine warfare package from the LCS mission module program, instead opting to focus the ASW capability on the Constellation-class frigate program.

“This cost growth occurred due to a reduction of overall LCS Mission Package quantities following divestment of the Anti-Submarine Warfare (ASW) MP in the President’s Budget Submission for Fiscal Year 2023 (PB 2023). The total cost of the LCS MM program was then spread across fewer units,” Doss continued.

The Nunn-McCurdy provision mandates the Pentagon tell lawmakers when the cost of its top-tier acquisition programs surpasses specific baselines.

The Navy maintained that the LCS mission module program’s current breach is not “critical.”

“The LCS MM program is not at increased risk as a result of this cost breach. This is not a critical Nunn-McCurdy breach that would require program recertification,” Doss said.

The service announced during the March budget rollout that it would cancel the ASW package. The Navy struggled to field the Raytheon AN/SQS-62 variable depth sonar (VDS) on the Freedom-class LCS and the service now plans to field the Thales’ CAPTAS-4 on the frigates.

As part of its FY 2023 budget proposal, the Navy also announced plans to decommission all of the Freedom-class LCS currently in service.

“This is about opportunity cost. ASW mission, that went away. Roughly $50 million a year support cost for these vessels and an opportunity to reinvest $1.8 billion when this ASW mission sets [are] going to be taken up by the frigate, of which we’re buying the fourth of the line in this budget request,” Navy budget chief Rear Adm. John Gumbleton said in a March briefing. “It speaks to a return on investment to get at the lethality we need for our near-peer competitor.”