The Navy’s cost estimates for modernizing dry docks in its four public shipyards ‘have been wildly off point,” Diana Maurer, the director of defense capabilities in the General Accountability Office, testified on Tuesday.

She was referring to GAO’s latest report on the Navy’s Shipyard Infrastructure Optimization Plan released this week and a 2017 report on the condition of the public yards’ layout, facilities and workforce. The 2017 report led the service to develop a 20-year optimization plan.

“All four of the public facilities are rated poor, and we are concerned about that,” she said.

“The cost of the Navy’s dry dock projects in the SIOP has, according to Navy estimates, grown by over 400 percent since 2018,” the GAO report states. “The Navy estimated in 2018 that its effort to improve the naval shipyards would require $21 billion over 20 years to implement. However, we reported in November 2019 that this $21 billion estimate does not include inflation and other significant costs, such as those for utilities, roads, or environmental remediation, which could add billions to the final cost.”

Maurer in her oral testimony was referring to Portsmouth Naval Shipyard’s costs to replace its 100-year-old dry dock. The initial estimate for the first dry dock projects, which included Pearl Harbor, was $970 million in 2018; the estimate this year is over $5 billion.

“The $21 billion [total expense over 20 years] was unrealistically low,” she added. The Navy’s figures underestimated replacement cost of aged utilities and the rate of inflation. “The realities of the shipyards have not significantly changed since 2019,” she told the Senate Armed Services Seapower and Readiness and Management subcommittees. She compared physically moving about the public shipyards to “driving the streets of Old Boston.”

Maurer added that the dry dock costs also weren’t factored into the costs of what would be needed for Gerald Ford-class carriers and modernized Virginia-class submarines now entering the fleet. The four public yards and Newport News Shipbuilding and Electric Boat do the major overhauls for the Navy’s nuclear vessels.

Also appearing at the joint hearing, Frederick Stefany, principal civilian deputy assistant secretary of the Navy for research, development and acquisition, said the service is asking for $1.7 billion this year and for $8.3 billion over the next five years to put the optimization plan on a firm footing, and has a flag officer to act as the program executive officer while the yards improve productivity with new equipment and better facilities. 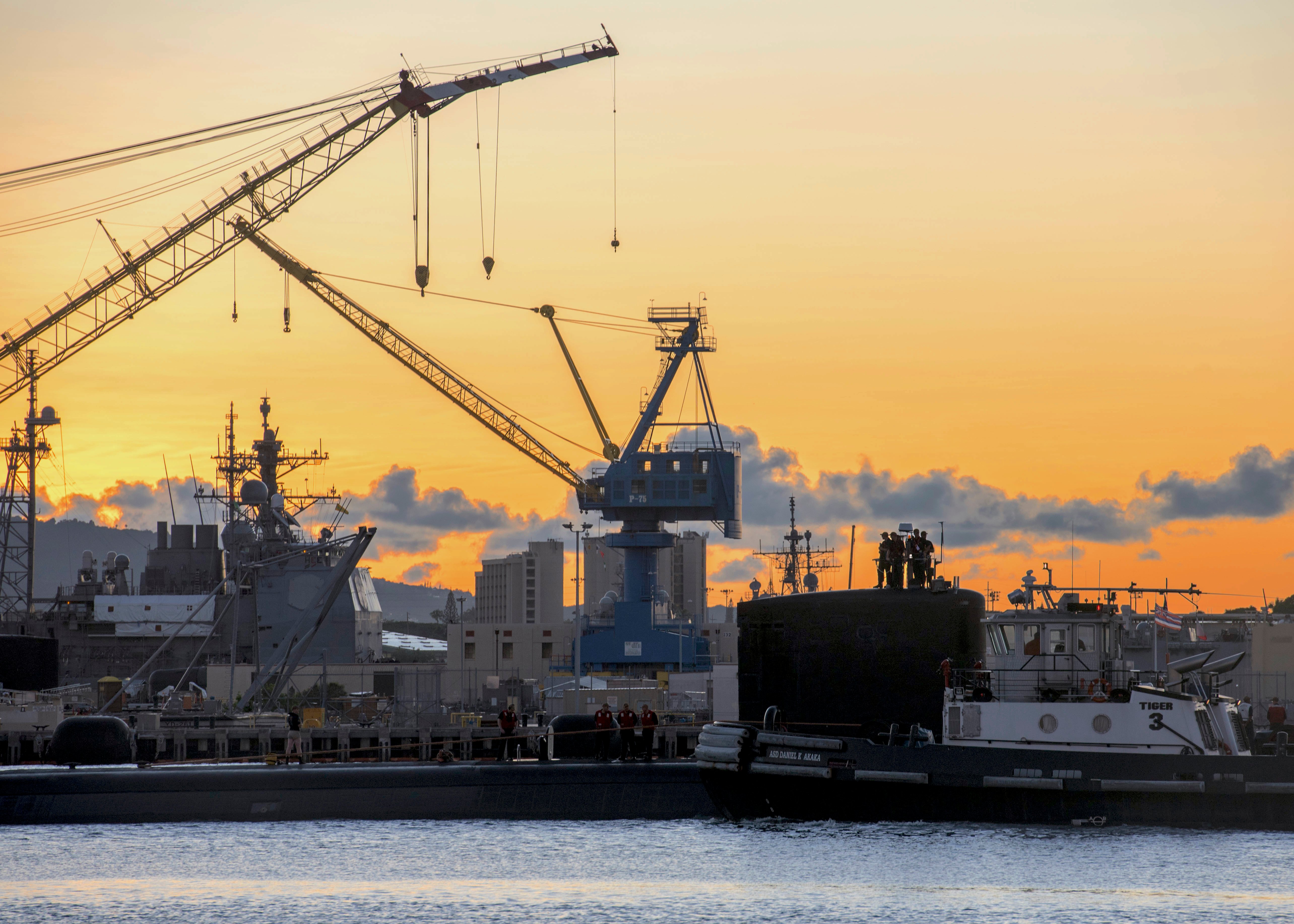 Rear Adm. Troy McClelland, the PEO for industrial infrastructure, said one way to get a better handle on costs is through “early engagement with contractors” to “implement lessons learned” at Portsmouth. “These are complex projects” to modernize the dry docks while retaining operating availability in the yard, McClelland, who also serves as deputy commander of Naval Facilities Engineering Systems Command, added.

Stefany added that another way of holding down costs,reducing the backlog of ships for maintenance and improving the yards’ productivity would be to employ multi-year procurement contracts as is done in shipbuilding and aircraft buying.

When asked about the workforce, Vice Adm William Galinis, who operates the shipyards as Naval Sea Systems commander, said, “We’ve got some challenges in that area” of new hires. “Our attrition rate is higher than we planned; our recruiting rate is lower than we planned.”

In addition, the new workers added to the force of 37,000 are coming to the job as journeymen and must be trained in the skills the yards need.

But despite the Navy’s steps to address maintenance issues in its yards, GAO reported in 2020 that major delays still plagued carrier and submarine work. USNI News reported that the midlife refueling and overhaul of carrier USS George Washington (CVN-73) will continue into 2023 and will take move than five and half years to complete.

A positive sign, Maurer said, was the Navy has continued to invest more than 6 percent to improve yard architecture and has adopted several metrics to better address issues delaying carrier and submarines’ return to the fleet.