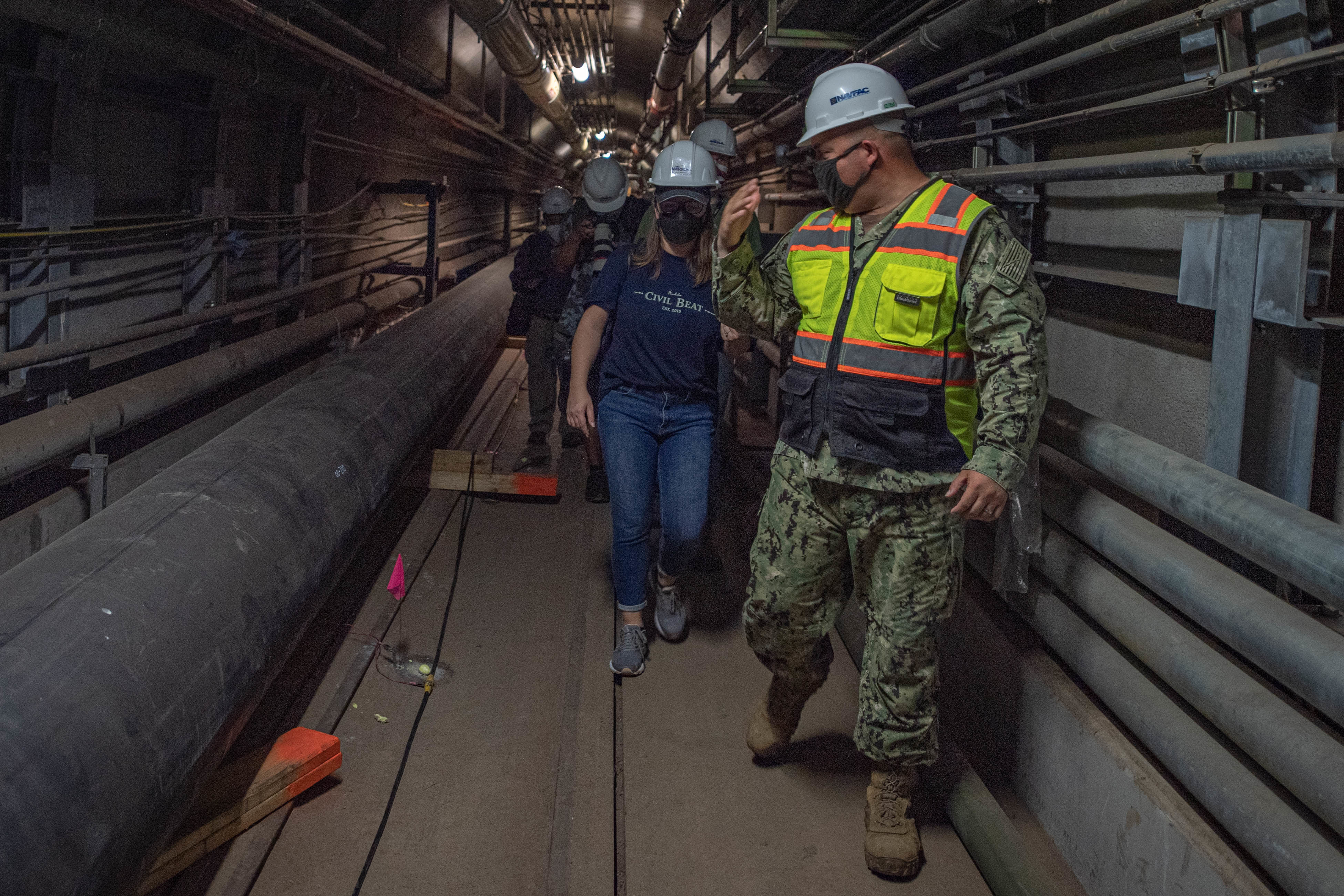 This story has been updated to correct the name of the commanding officer.

The Navy relieved the commanding officer of the Naval Supply Systems Command Fleet Logistics Center for Pearl Harbor on Monday over the fuel leak at the Red Hill Bulk Fuel Storage Facility.

The sea service announced Capt. Albert Hornyak was fired as the commanding officer over a loss of confidence in his ability to lead the command due to “a series of leadership and oversight failures,” according to a Monday night press release.

Secretary of Defense Lloyd Austin decided in March to close the World War II-era compound after its fuel began leaking into drinking water used by service members and Hawaii citizens in November. Hawaii’s Department of Health issued an emergency order in December calling for the tanks, which could hold 250 million gallons of fuel, to be drained.

Secretary of the Navy Carlos Del Toro said a couple days later that the Navy will not need to build any storage facilities for the fuel that will be drained from Red Hill, USNI News previously reported. A plan for defueling is due to Austin on May 31.

Hornyak began his role as commanding officer in August 2021. The Navy press release did not include details about his next assignment.

Rear Adm. Kristin Acquavella, currently serving as the special assistant to the commander in the Naval Supply Systems Command, will be temporarily reassigned as commanding officer of the Pearl Harbor NAVSUP FLC, according to the press release.