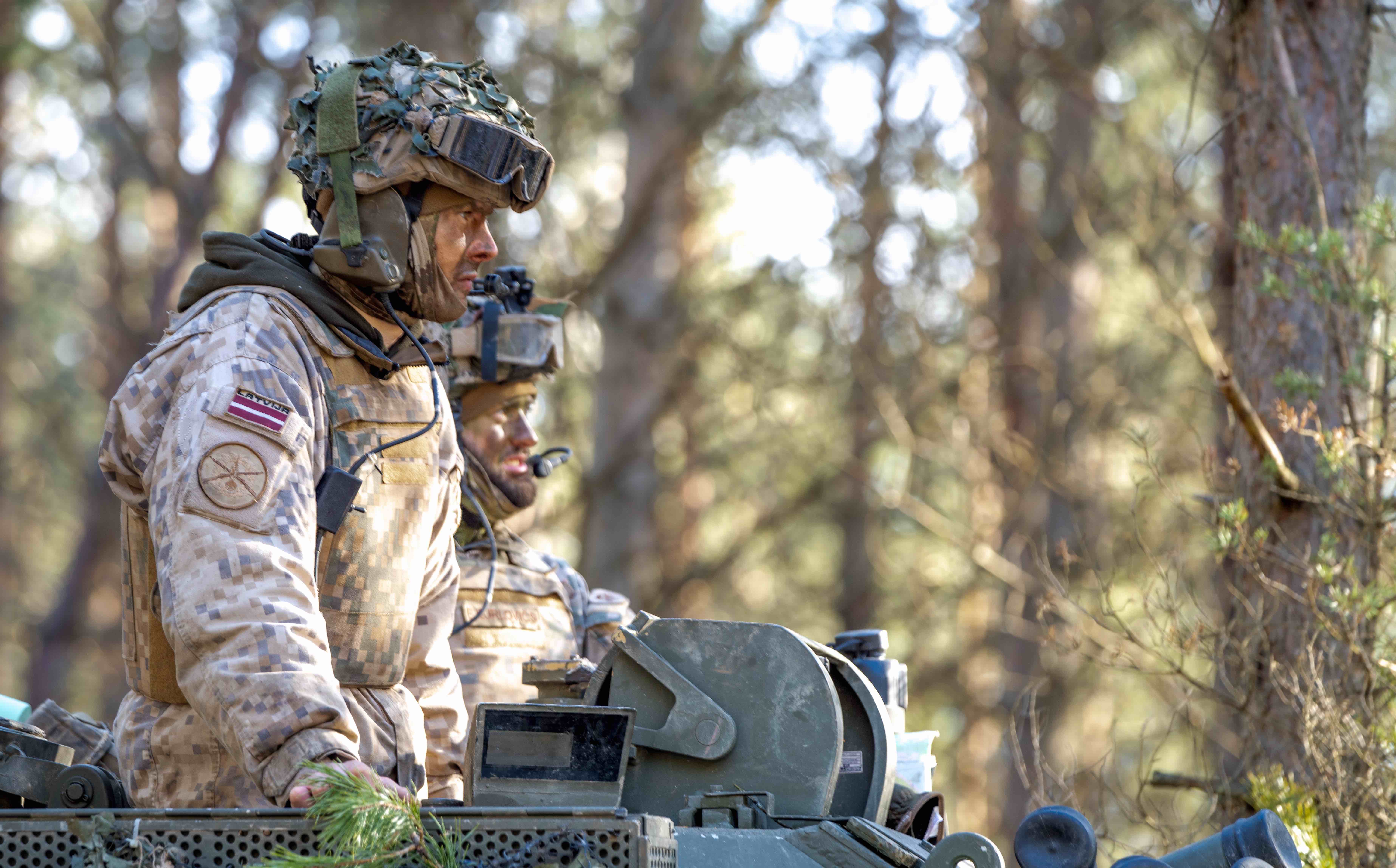 The president of Latvia argued today that if NATO had reacted more strongly in 2008 to Russian aggression against neighboring Georgia and the Kremlin’s 2014 annexation of Crimea, Moscow wouldn’t have invaded Ukraine.

Speaking at an online Washington Post forum Friday, Egils Levits said appeasement tactics “are not fruitful.” He compared those situations in the 21st century to the Munich concessions to Adolf Hitler in 1938 over the future of Czechoslovakia.

In the alliance before Russia’s invasion, “there was a certain naïveté” about “the character of Putin’s Russia.” He added, “the good news is the naïveté has disappeared in the last week,” with a renewed commitment to support Ukraine with weapons like anti-tank and anti-aircraft missiles, humanitarian and medical supplies and by welcoming refugees fleeing the fighting.

Levits said, “we are supporting Ukraine because Ukraine is right.” He added any decision over a cease-fire or later agreement must be made by Kyiv and not dictated by Russian President Vladimir Putin. 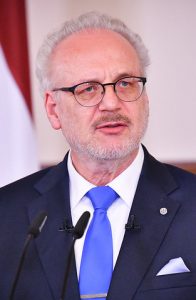 “We [as Europeans] have changed our attitude [toward] Russia.” He added Latvia had been distancing itself from Moscow on energy by buying from other sources. Russia remains a major energy supplier to the Baltic states. But even in the case of natural gas, he said Latvia is turning to the United States for liquefied natural gas supplies to meet its needs.

Levits said, “we know Russia; we have 50 years of occupation” as part of Latvian history after World War II before the Soviet Union collapsed.

He said the NATO heads of state meeting in Brussels this week demonstrated the alliance’s continued unity in the face of the invasion of Ukraine, which began a month ago, and its increased commitment to the defense of its eastern flank – from the Baltic to the Black Sea.

Several times during the interview, Levits referred to Article V of the alliance’s treaty. In essence, it states “an attack on one is an attack on all.” He added “NATO is much stronger than Russia [militarily, economically and financially]. Russia will absolutely lose” if it attacks a member state.

Latvia, which has been a NATO member since 2004, is part of the eastern front and will soon see the arrival of four additional alliance battle groups to add the four already there and its own the defense forces.

“For the moment, it is enough,” Levits said.

If Russia escalates the fighting to use chemical, biological or nuclear weapons to break the Ukrainian stalemate, he said Putin would have crossed a red line. “NATO should consider the new situation” if any of these weapons are used. “Russia would not be happy with the response.”

Like President Joe Biden and NATO Secretary General Jens Stoltenberg, Levits did not go into detail over a NATO reaction to a Russian weapons of mass destruction attack.

He added that he was in favor of establishing a Nuremburg-like tribunal to investigate Russian war crimes in Ukraine. “Russia’s invasion of Ukraine is a clear breach of international law.” The tribunal would collect all the evidence and then render a judgment that could include charges of crimes against humanity.