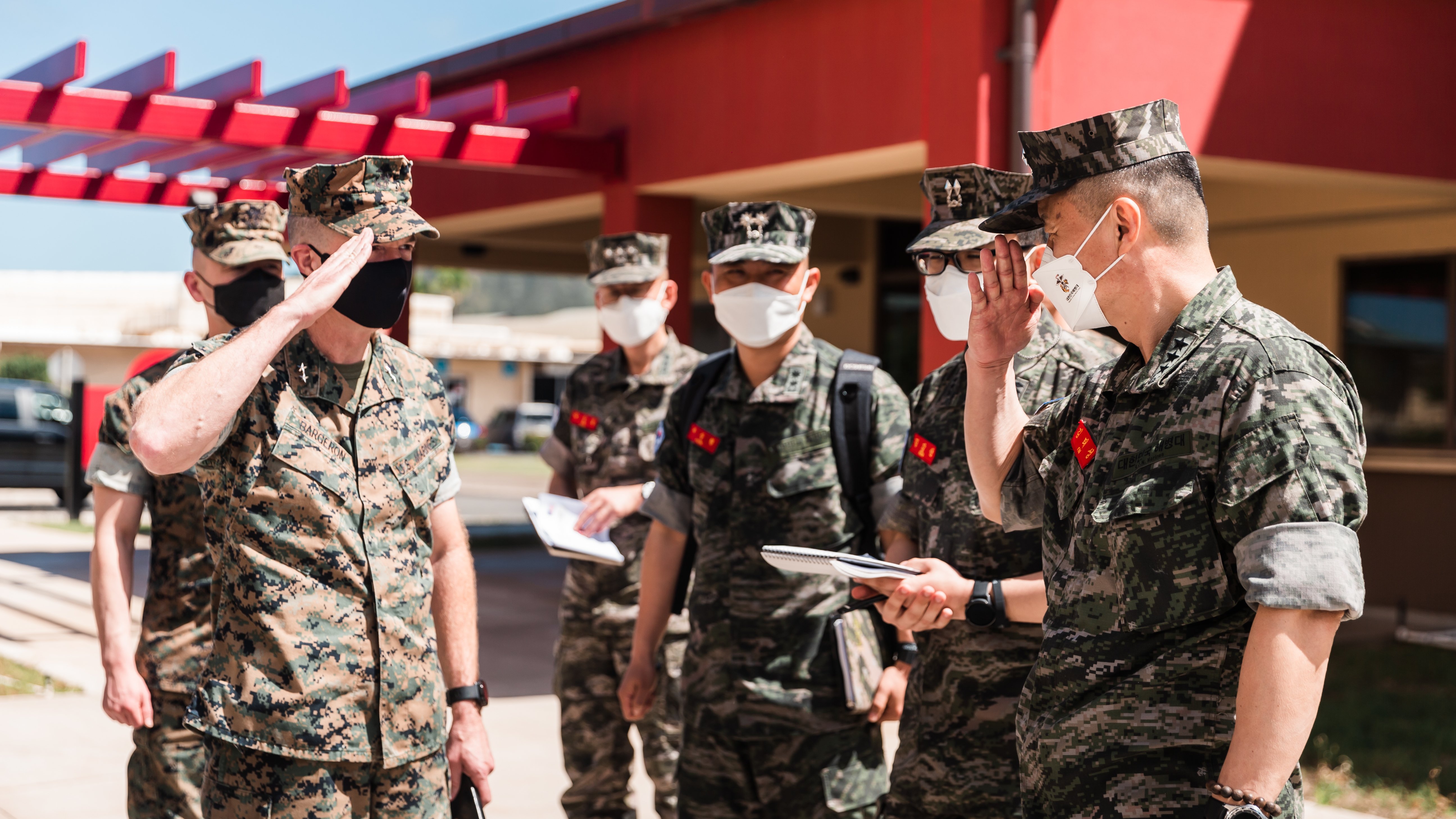 The top commander in Korea saw encouraging signs for the with U.S. alliance with the election of conservative candidate Yoon Suk-yeol as the nation’s president in the most hotly contested race in Seoul’s history as a democracy.

“It seems very promising,” Army Gen. Paul LaCamera said when asked if he expected any changes to the U.S.-South Korea relationship under the new South Korean government. “We’ll have to figure out, see what it looks like in execution.”

“Yoon talks about security as his top priority,” he added.

Testifying before the Senate Armed Services Committee Thursday, LaCamera said, “we’ll reach out to his transition team” now as Yoon, Korea’s former top prosecutor, prepares to take over as president in May.

“We look forward to working with his administration to strengthen the U.S.-ROK alliance and take on regional challenges,” LaCamera said.

During the campaign, Yoon consistently criticized President Moon Jae-in for his conciliatory approach to North Korea and China. Yoon called for “strategic clarity” when it comes to enforcing sanctions on Pyongyang for its nuclear and missile programs and in Seoul’s relations with Beijing.

He was quoted during the presidential race as saying, “peace is meaningless unless it is backed by power.”

Testifying beside LaCamera at the hearing, Adm. John Aquilino, commander of the U.S. Indo-Pacific Command, said, “the alliance with South Korea is the linchpin” of all others in the Indo-Pacific.

When asked about the resumption of large-scale military exercises with the South Koreans, LaCamera said “my preference is to do as much training as possible at all echelons.” 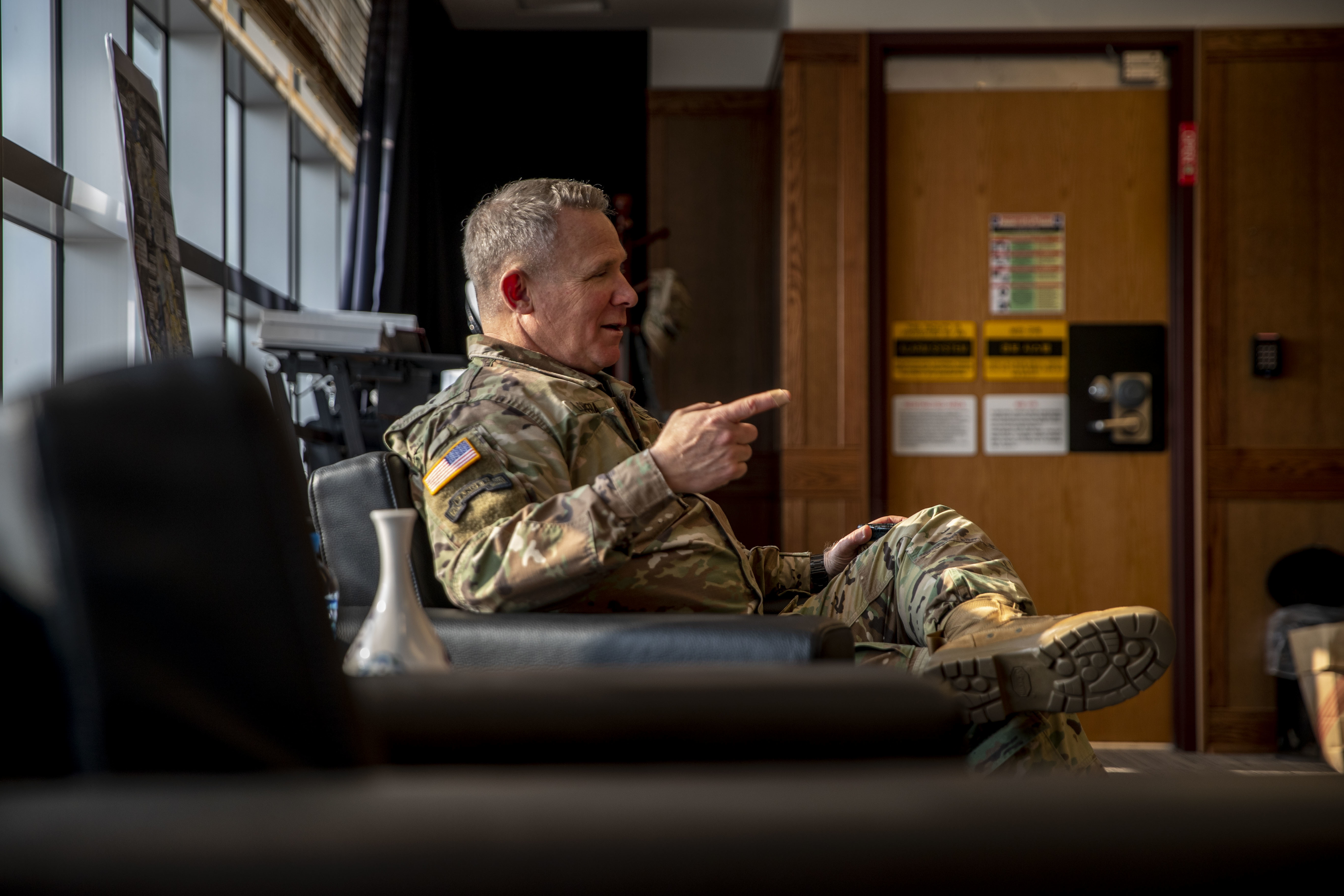 Former President Donald Trump suspended major combined exercises after his 2018 meeting in Singapore with Kim Jong-un in an effort to speed negotiations on denuclearizing the Korean peninsula and curbing the North Korean’s missile programs.

The COVID-19 pandemic in 2020 and 2021 complicated resumption on large-scale exercises.

Ballistic missile defense is at the top of the priorities list for the command, LaCamera said told the House Armed Services Committee Wednesday. Following close behind is ensuring that intelligence, surveillance and reconnaissance assets are placed properly to meet changing threats from Pyongyang.

LaCamera said, “we have to make sure we get after the kill web” rather than trading “arrows for arrows” in the event of a missile attack from North Korea.

In part, he was referring to missile defense systems like Patriot and Theater High-Altitude Area Defense [THAAD] already in place in the Republic of Korea.

LaCamera said North Korean leader Kim’s goal in escalating missile tests as recently as Saturday and threatening to resume nuclear weapons testing “is protecting his position in the world.”

Included in the nine tests this year were two involving hypersonic glide vehicles and on intermediate range ballistic missile.

“The threat is real,” LaCamera said.

The example he used was the split in South Korean public opinion over deploying the THAAD system and angering China.

This stance was the “strategic ambiguity” that Yoon pledged to end.

While his conservative People Power Party holds the presidency for the next five years, Moon’s Democratic Party retains control of the National Assembly.