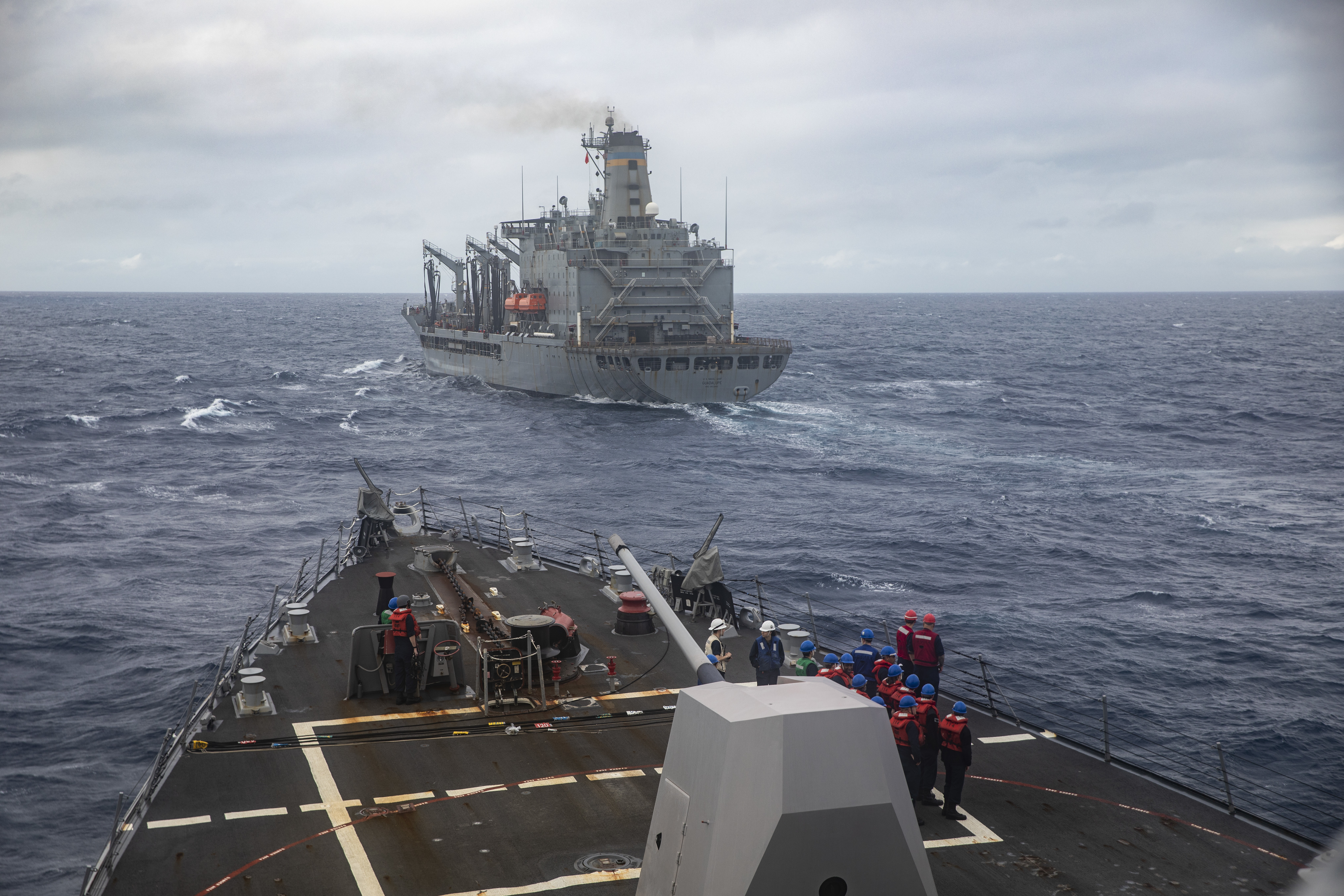 A U.S. warship passed through the Taiwan Strait over the weekend, irking the Chinese government, which called the move “provocative.”

“The ship is transiting through a corridor in the Strait that is beyond the territorial sea of any coastal State,” according to the 7th Fleet release. “The ship’s transit through the Taiwan Strait demonstrates the United States’ commitment to a free and open Indo-Pacific. The United States military flies, sails, and operates anywhere international law allows.”

Although 7th Fleet called the transit passage routine, the Chinese government said performing the transit during Russia’s invasion of Ukraine was meant to reassure Taiwanese separatists that the U.S. is committed to Taiwan’s security, according to state-run outlet People’s Daily.

Chinese forces monitored Ralph Johnson as it went through the strait, according to the Chinese outlet.

China routinely protests the U.S. transits through the Taiwan Strait and freedom of navigation operations in the South China Sea.

Last month, USS Benfold (DDG-65) performed a FONOP near the Paracel Islands. The U.S. Navy at the time denied a Chinese claim that it expelled Benfold from the waters.