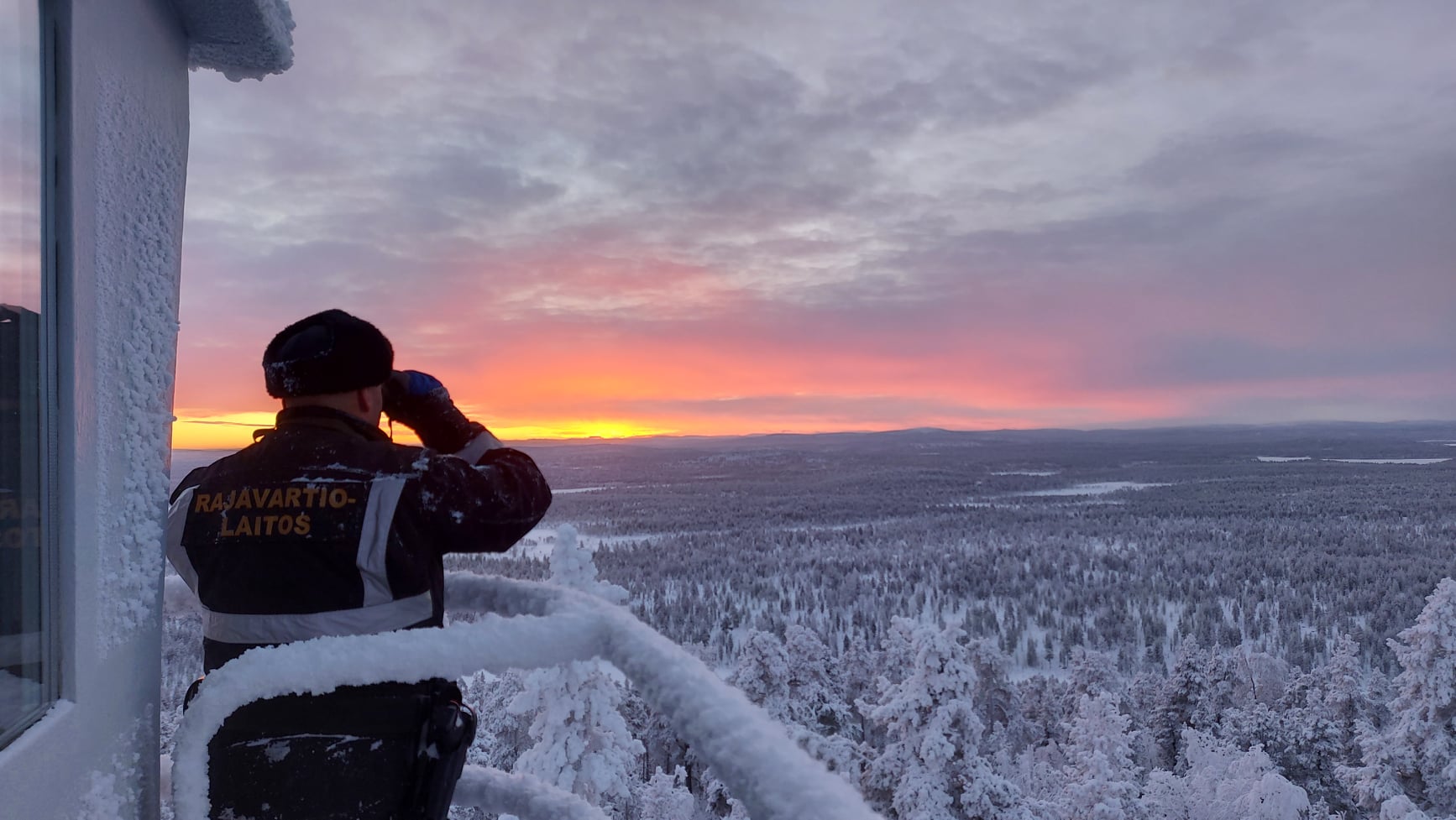 This post has been updated to correct the number of F-35A Lightning II Joint Strike Fighters Finland is set to aquire.

Despite sharing an 830-mile border with Russia, a senior Finnish defense official said he did not see an immediate military threat from Moscow.

Speaking at an online forum of the Atlantic Council Tuesday, Permanent Secretary of the Ministry of Defense Esa Pulkkinen, said his position demands that he “always be prepared for the worst.”

Tensions have risen in the Baltic states, including NATO members Estonia, Latvia and Lithuania, over future Russian intentions, including permanent stationing of its forces in Belarus, Pulkkinen said.

“We cannot rule out anything,” he said.

As Russian troops, called “peacekeepers” by the Kremlin, moved in force into two regions of eastern Ukraine Monday, he said “the debate on spheres of influence belong in the history books,” not changing the map of Europe.

President Vladimir Putin’s claim that he was sending forces to preserve “the so-called independence” of the two regions “was a significant moment” for European security, Pulkkinen said. In contrast with Russia’s swift move to enter Crimea and annex it in 2014, he admitted to being “surprised” by the Kremlin’s relatively slow build-up of large forces with support units also in place before making this move.

A possible reason for the delay is Ukraine “is more prepared to defend” itself now. Kyiv “will not be an easy target,” as it was eight years ago, Pulkkinen, a former director general of the European Union’s military staff, said.

“There’s no reason for our neighbor [Russia] to act against us like Ukraine,” Pulkkinen said.

“The question will be what will the long-term impact on Europe and Finland” stemming from Russia’s military intervention in a long-running struggle between separatists and Kyiv and recognizing the two regions independence, he said.

In the past, Moscow has recognized separatists in other countries other than Ukraine as independent states in rebuilding Russia’s influence over former Soviet republics.

Although Finland is not a NATO member, Helsinki has closely partnered with the alliance on security issues in the High North and the Baltic Sea since 2014. Sweden and Finland “provide a strong deterrent force,” he said.

Pulkkinen said Finland is working particularly closely with neighboring Estonia in professionalizing its military training in all ranks and sharing information. One benefit for the alliance in this strengthening partnership was “we made NATO aware of our capabilities” militarily and countering gray zone attacks as Helsinki did in 2015 and 2016.

Pulkkinen said NATO’s doors for membership to Ukraine and possibly his country, Sweden and others in Europe must remain open.

The Ukraine crisis has strengthened Finland’s transatlantic relations with the United States. In an agreement reached late last year, Helsinki agreed to buy 64 F-35 Lightning II Strike Fighters with its maintenance and support package by 2030 from the United States. It also will purchase update long-range guided rocket systems from Washington to improve air and ground defense.

“We need the high-end capability” and continued conscription into its reserve forces for defense,” Pulkkinen said.

Finland is “working shoulder to shoulder with the E.U.” on sanctions it can place on Moscow and possible U.N. sanctions for its intervention in Ukraine. He expects Russia will retaliate with counter-sanctions against EU members, adding Helsinki is better prepared now to absorb that hit than it was eight years ago. Since then, Finland has drastically reduced its dependence on Russia energy supplies and shifted its trading emphasis from Moscow to Estonia.

“We stand ready to support the sanctions … for the future of Europe,” Pulkkinen said.

As for arms support, Pulkkinen said, “we don’t have a very big and strong defense industry. We don’t have the extra arms and gear” to ship to Ukraine now and keep its 285,000-man army equipped. He added, however, since Monday’s events Finland is looking for ways “provide some kind of support” to Kyiv.

He dismissed the idea that Finland could provide a model for a resolution of the crisis.

“We were very lucky that the Cold War ended the way it did. …Ukraine is a sovereign country,” he said.