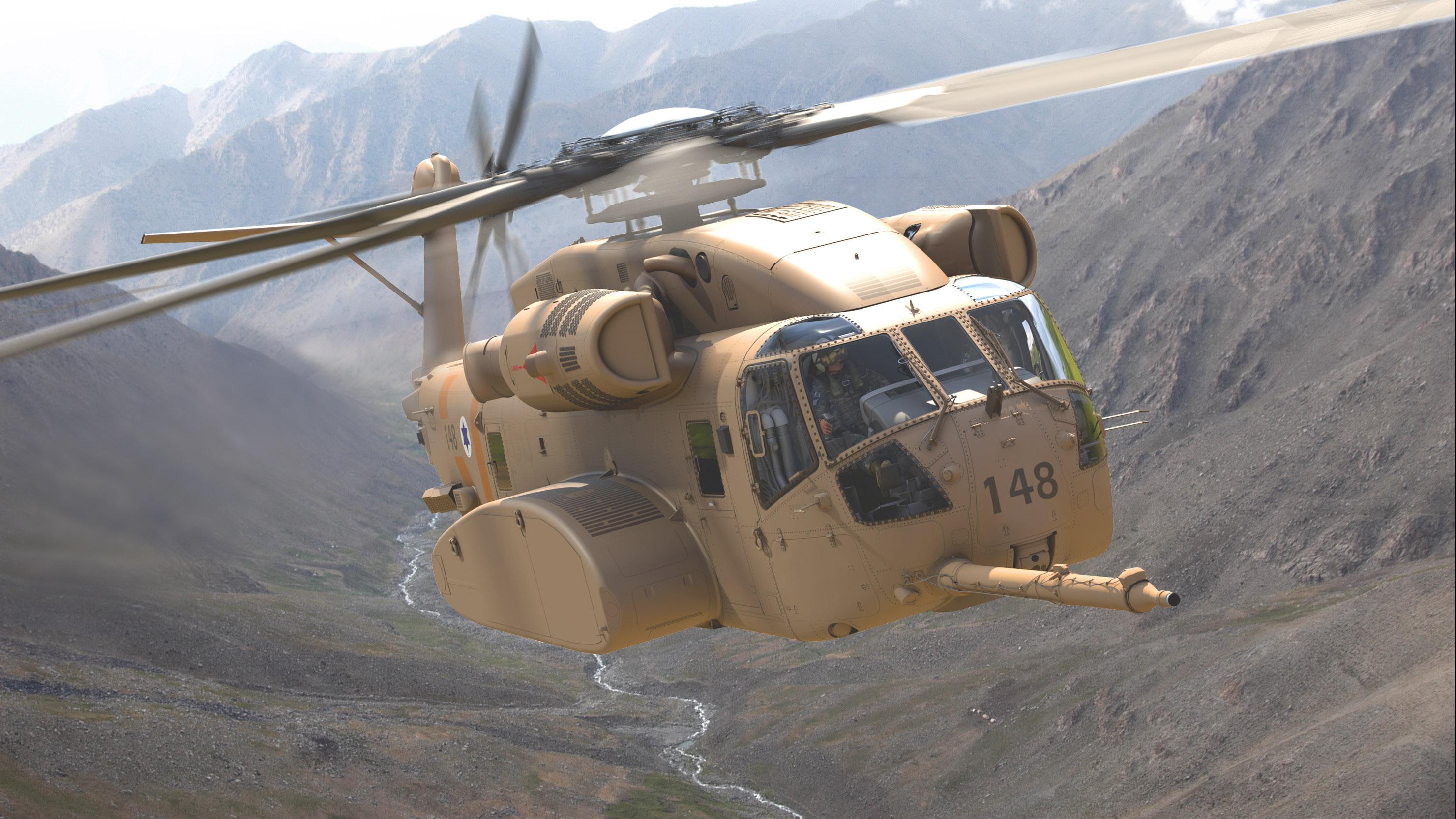 The U.S. and Israel signed a letter on Dec. 30 achieving the deal for the Israeli Air Force to buy the CH-53K King Stallion helicopters, Naval Air Systems Command announced in a Tuesday news release.

“The signed agreement states first deliveries of the aircraft are planned for 2025. In addition to the aircraft, the agreement includes T408-GE-400 engines; facilities study, design and construction; spare and repair parts; support and test equipment; publications and technical documentation; aircrew and maintenance training; U.S. government and contractor engineering, technical and logistics support services; and other related elements of logistics and program support,” NAVAIR said in the release.

The deal is for Israel to buy 12 CH-53Ks, the country’s ministry of defense said in tweet last week. The agreement to buy the helicopters is valued at about $2 billion, The Jerusalem Post recently reported.

Negotiations took place over the last several years, according to NAVAIR.

“As the long-range logistic support backbone for the U.S. Marine Corps, the CH-53K will support Israeli special operations programs first, as well as provide the Israeli Defense Forces with a platform that has the speed, safety and gross weight capability to support all of its missions, including troop and cargo transport, and search and rescue,” NAVAIR said.

“In the end, the King Stallion offered more capabilities and the latest technology compared to the competition,” NAVAIR said in the news release. “During this period, PMA-261 hosted multiple visits by IAF leadership as they compared aircraft, including orientation flights and flight evaluations with IAF pilots and acquisitions professionals.”

Israel also signed a deal to buy two KC-46 tankers, which are made by Boeing and flown by the U.S. Air Force, according to the country’s defense ministry.