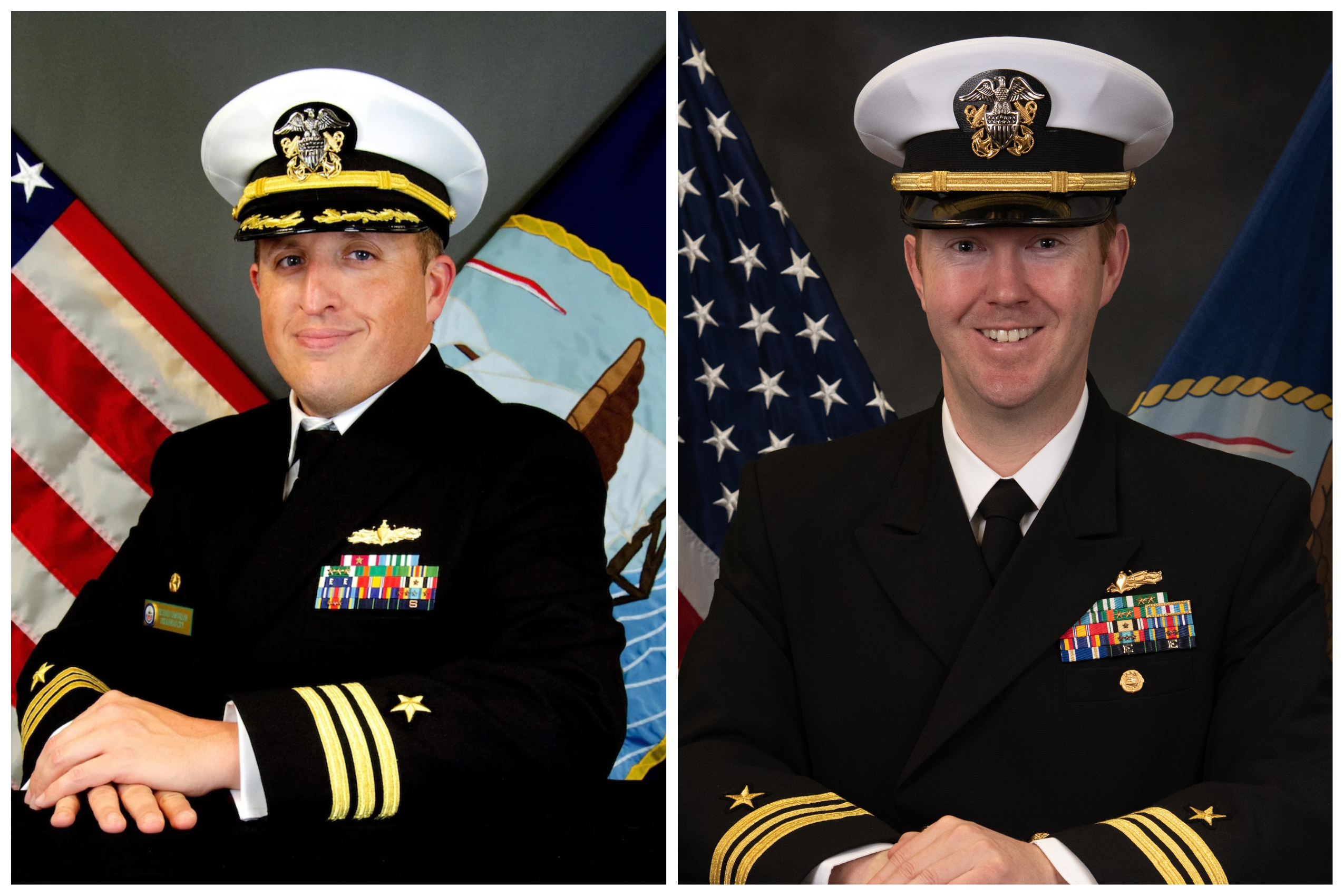 The commander and executive officer of the Littoral Combat Ship USS Montgomery (LCS-8) were relieved on Thursday “due to a loss of confidence in their ability to command,” the Navy announced.

“Cmdr. Dustin Lonero, from USS Coronado (LCS-4), is assigned as commanding officer until a permanent relief is identified. Zamberlan and Lundberg will be reassigned to commander, Naval Surface Force, U.S. Pacific Fleet,” Naval Surface Force said in a statement.

The service did not detail specifics on the circumstances into the relief, but a Navy official told USNI News on Thursday the removal of Zamberlan and Lundberg stemmed from the handling of a sexual harassment investigation.

Zamberlan had previously commanded LCS USS Omaha (LCS-12) and USS Kansas City (LCS-22). He then transferred to USS Tulsa (LCS-16) Gold Crew on the ship’s first deployment. He was the executive officer of the command ship USS Blue Ridge (LCC-19).