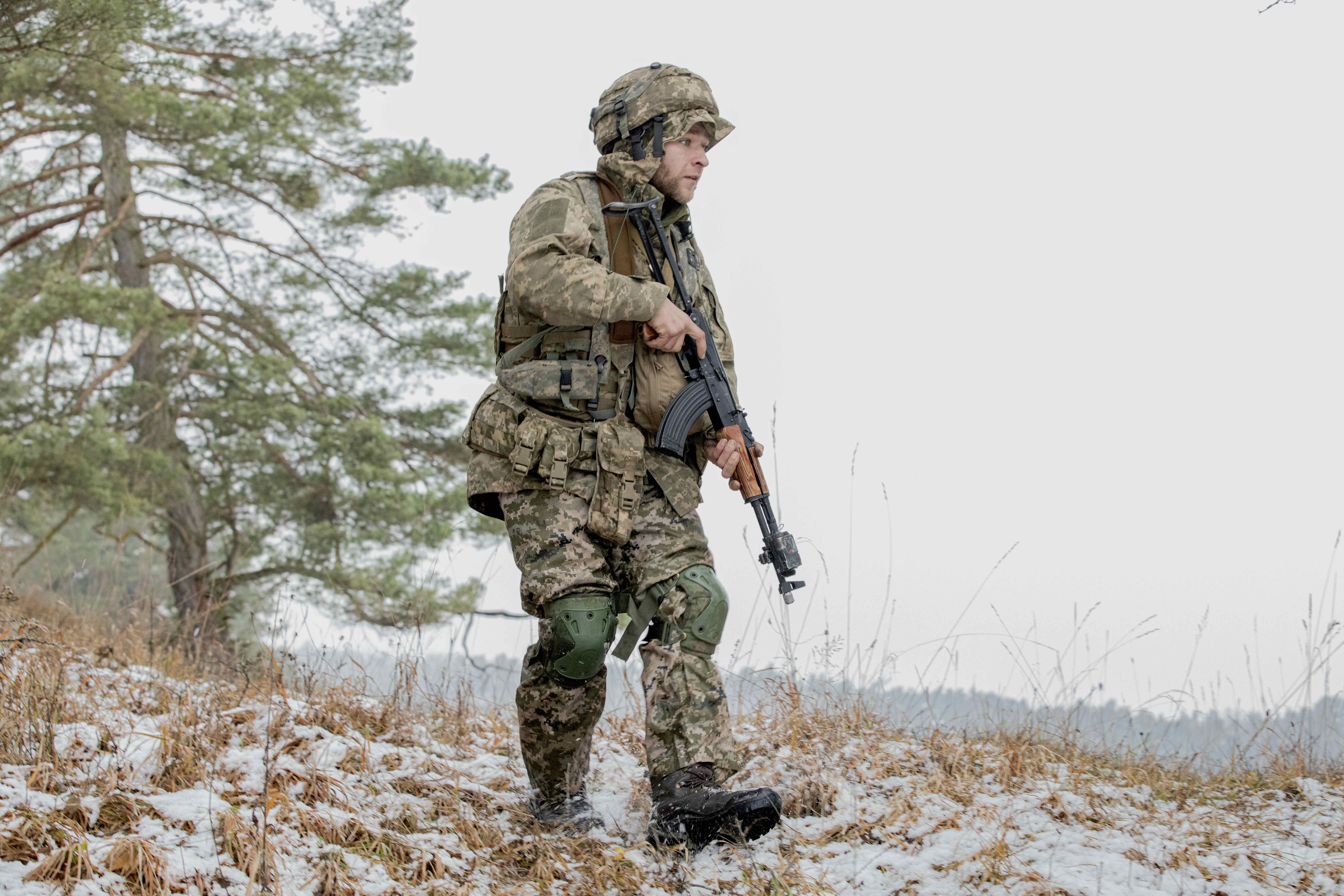 The West must be ready to send air defense systems and anti-ship missiles to Kyiv while preparing to slap harsher sanctions on Moscow to deter the Kremlin’s bullying of Ukraine, five experts in European security said this week.

Alexander Vershbow, a former NATO deputy secretary general, said, to Russian President Vladimir Putin reining in a Ukraine is “a matter of survival,” during a Wednesday Atlantic Council discussion. The panel warned against rewarding Putin with a summit meeting this winter with President Joseph Biden “without any pullback of troops” from the Ukrainian border.

“Russia escalates, gets a summit,” said Heather Conley, director of the Europe, Russia and Eurasia program at the Center for International Study. But Putin “set a bar so high” that talks likely would be fruitless.

Conley was referring to Putin’s demand in recent days that Ukraine remain a buffer between NATO and Russia, and the alliance stop supplying military aid to former Soviet republics.

“We’re seeing he’s quite serious about his paranoia about NATO” if Kyiv joined the alliance, Vershbow added.

“He really believes if he doesn’t act now” he will lose Ukraine forever and put his regime’s survival at risk.

As Putin demanded recognition of clearly divided “spheres of influence,” Kremlin military officials were ‘fabricating stories that the U.S. was putting Tomahawk missiles and deploying chemical weapons units to Ukraine, Andriy Zagorodynuk, a former Ukrainian defense minister said. The false claims were designed to build a case for a possible invasion.

Now at the Atlantic Council, John Herbst, a former ambassador to Ukraine, said to deter a military move “major, major sanctions” need to be in place, more arms, especially integrating air defense systems and coastal defense, also should be rushed to Kyiv and NATO bolster forces in Poland and the Balkans.

Other panelists suggested possibly moving anti-ship cruise missiles into NATO countries bordering the Black Sea as a signal to Russia its naval forces at Sebastopol would be vulnerable to attack if Ukraine were invaded.

Herbst said, “the Kremlin has been provoking us” through cyber attacks since July despite Biden’s warning to Putin to back off. “Putin learned in cyber he could push Biden around” and also use it repeatedly as a weapon to destabilize Ukraine.

“The game [with Putin] is show strength” and he will back off, Herbst added. “We have a position of strength.”

One of those positions of strength in NATO is the experience of the Baltic states in standing up to Russia military threats and cyber attacks.

He added “I like to use the word ‘resistance’” like Lithuania, Estonia and Latvia developed to assert their independence from Moscow, “as a model” Ukraine could use.

Picking up on that Zagorodynuk said while Russian military forces “can do a lot of damage” to Ukraine in an all-out air, naval, land and cyber invasion. “These actions will not bring any support to Putin” from Ukrainians who would resist any takeover even if more sections of the country as it did in 2014.

“Where is [Putin] going to find people to administer” any conquered territory in Ukraine.

He added Ukrainian military and security officials firmly back President Volodymyr Zelensky’s government. “Ukraine will be defending itself” vigorously if invaded.

“The only thing we ask of the West is not to show weakness.”

Conley said, unanimity among European Union members could be difficult “when the rubber meets the sanctions road” if Russia moves militarily against Ukraine. Many EU members are dependent upon Moscow of energy supplies and cutbacks from Moscow could devastate their economies.

“Europe rhetorically is saying the right thing,” but “they’re not exactly sure” where Washington will come out if the tensions over Ukraine’s future rise to conflict.