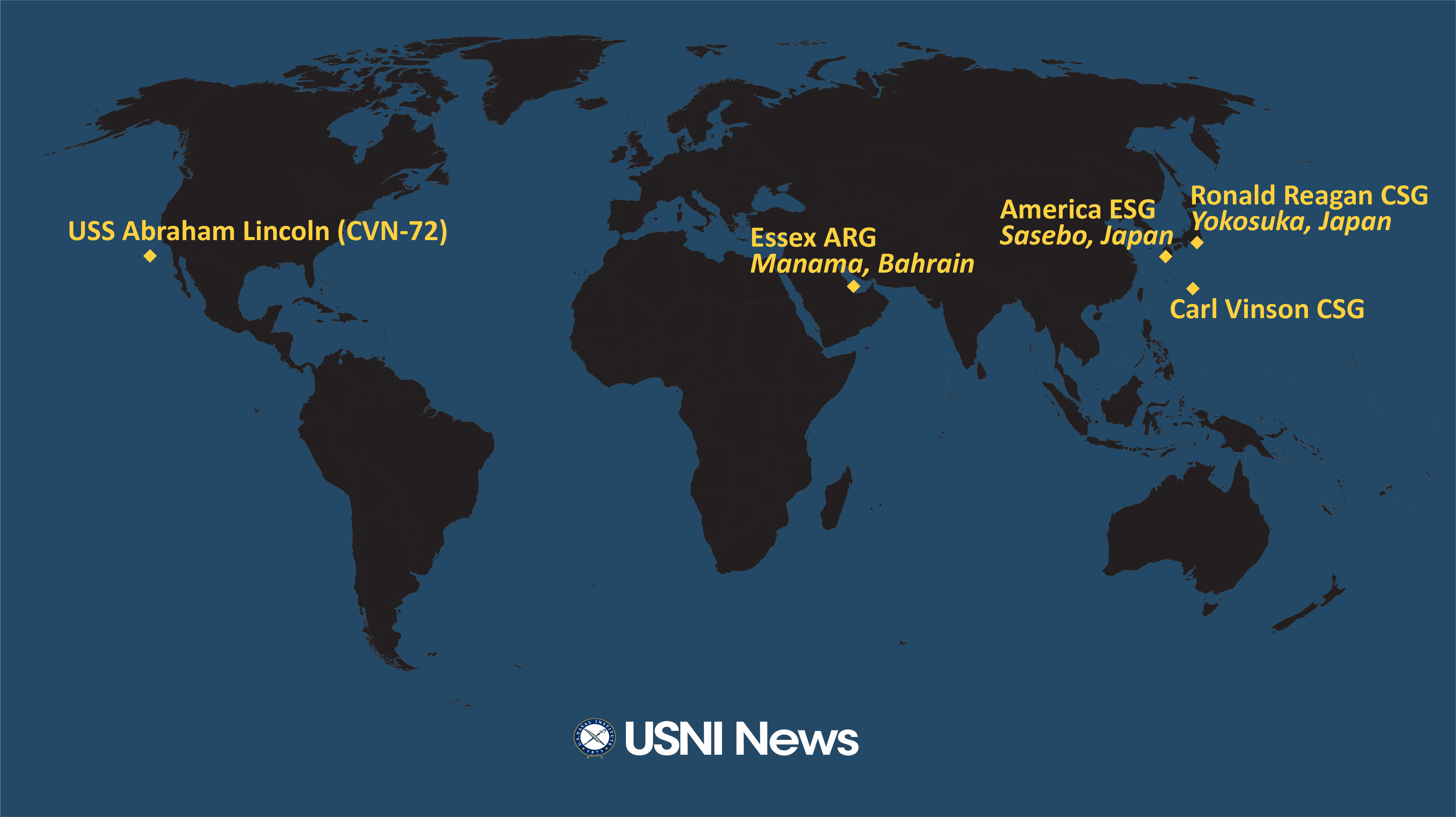 These are the approximate positions of the U.S. Navy’s deployed carrier strike groups and amphibious ready groups throughout the world as of Nov. 29, 2021, based on Navy and public data. In cases where a CSG or ARG is conducting disaggregated operations, the chart reflects the location of the capital ship. 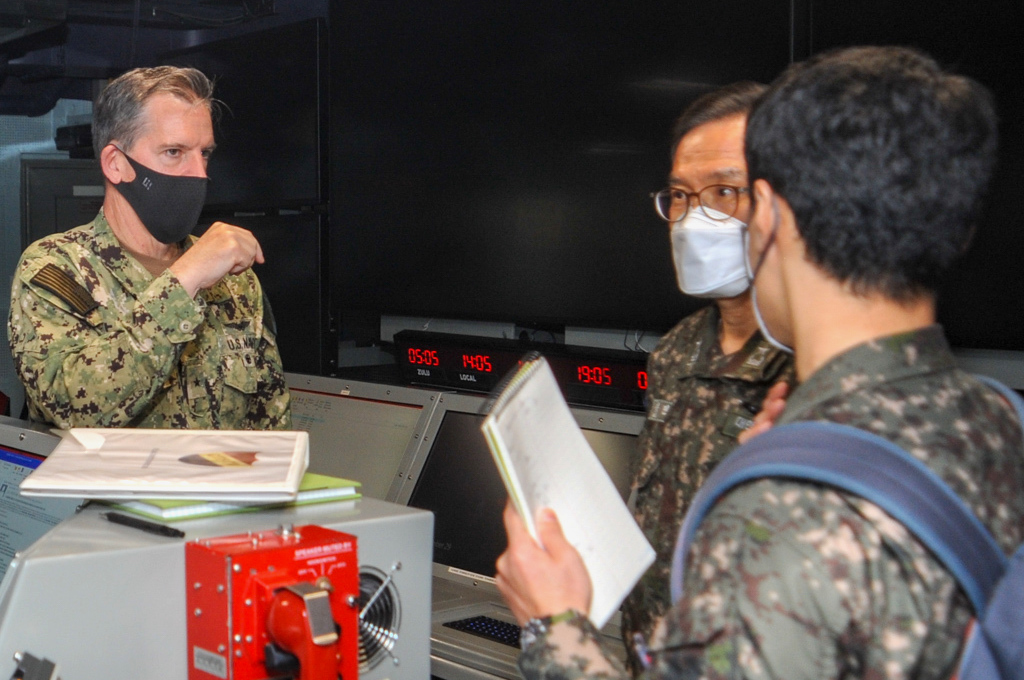 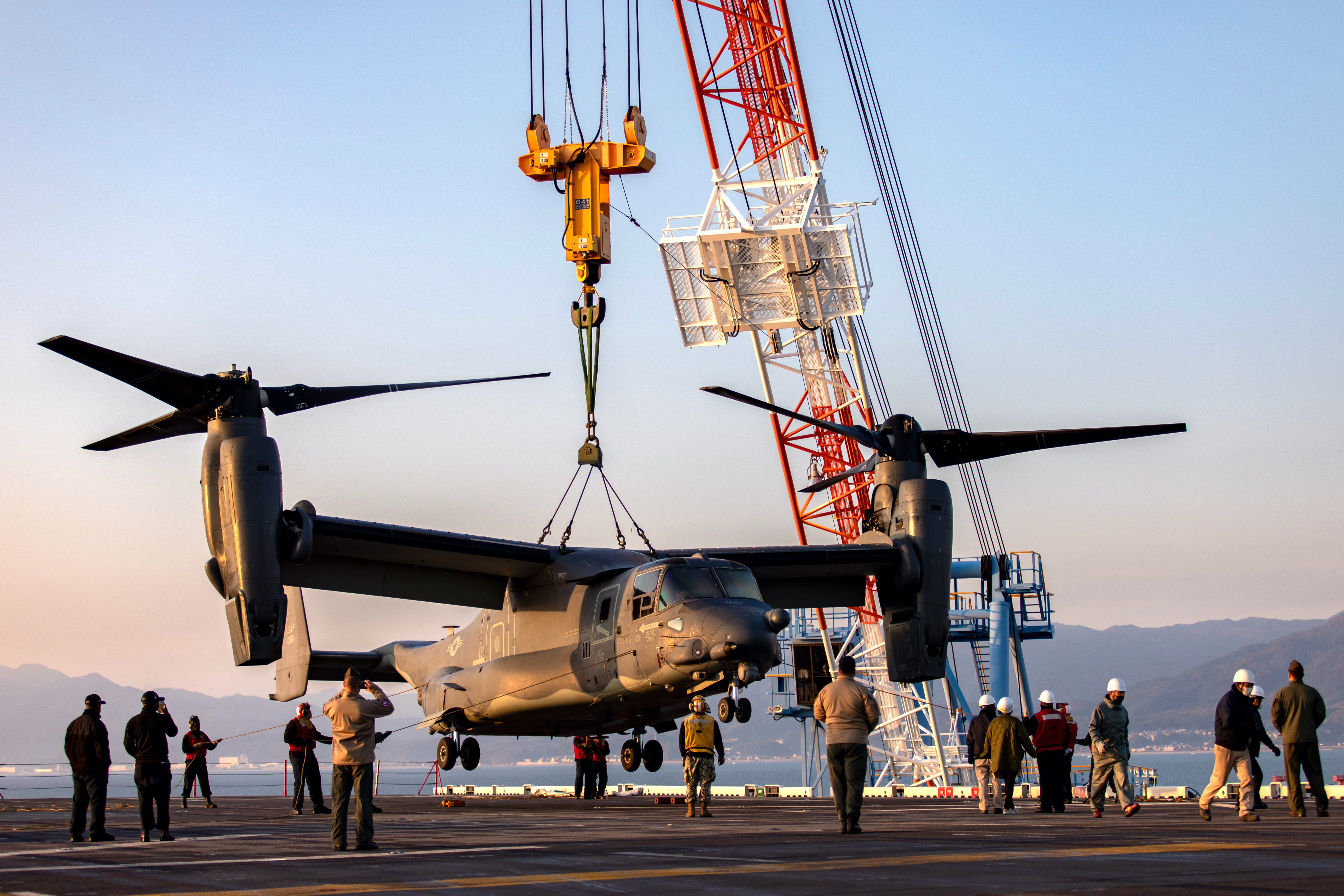 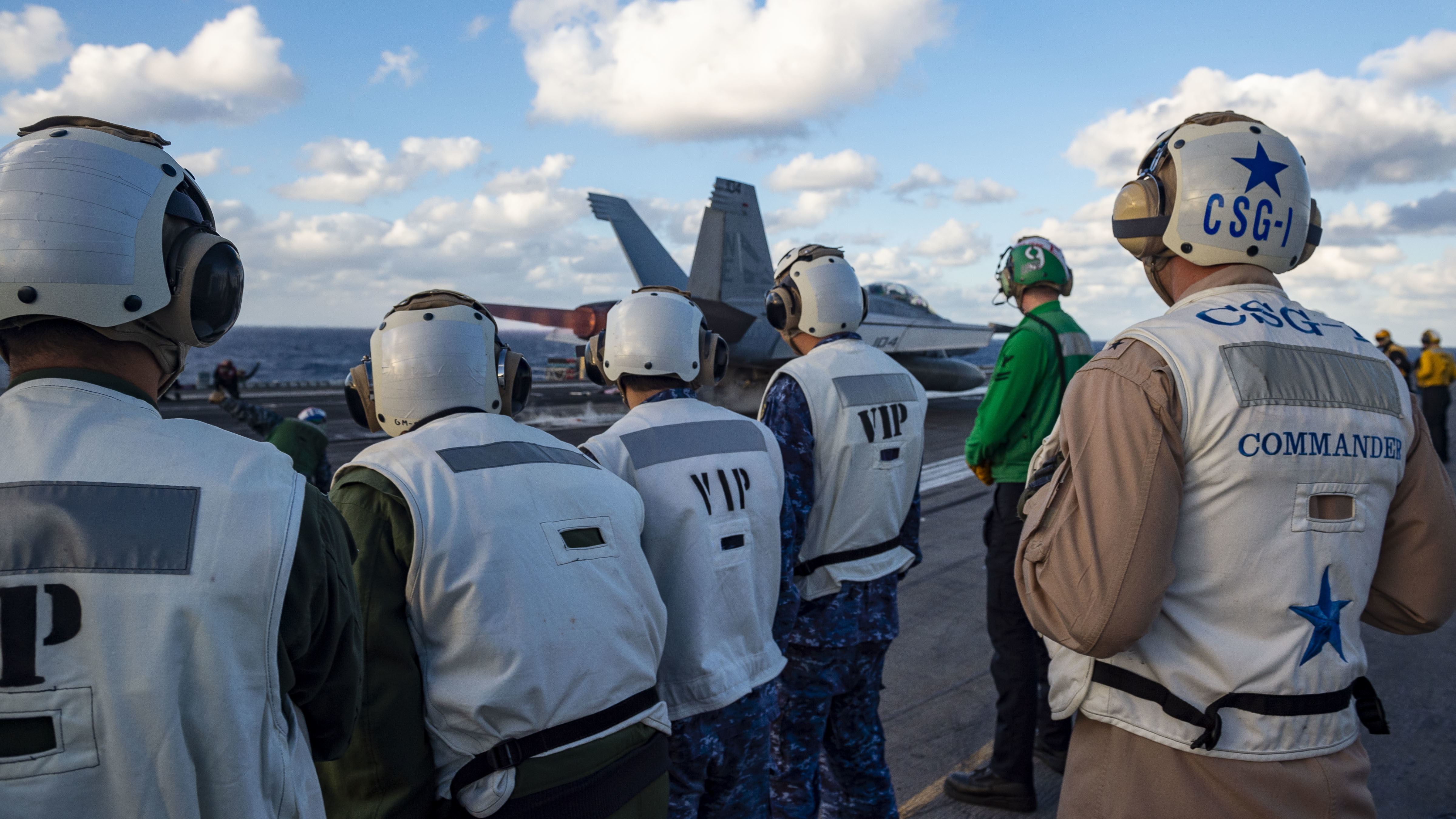 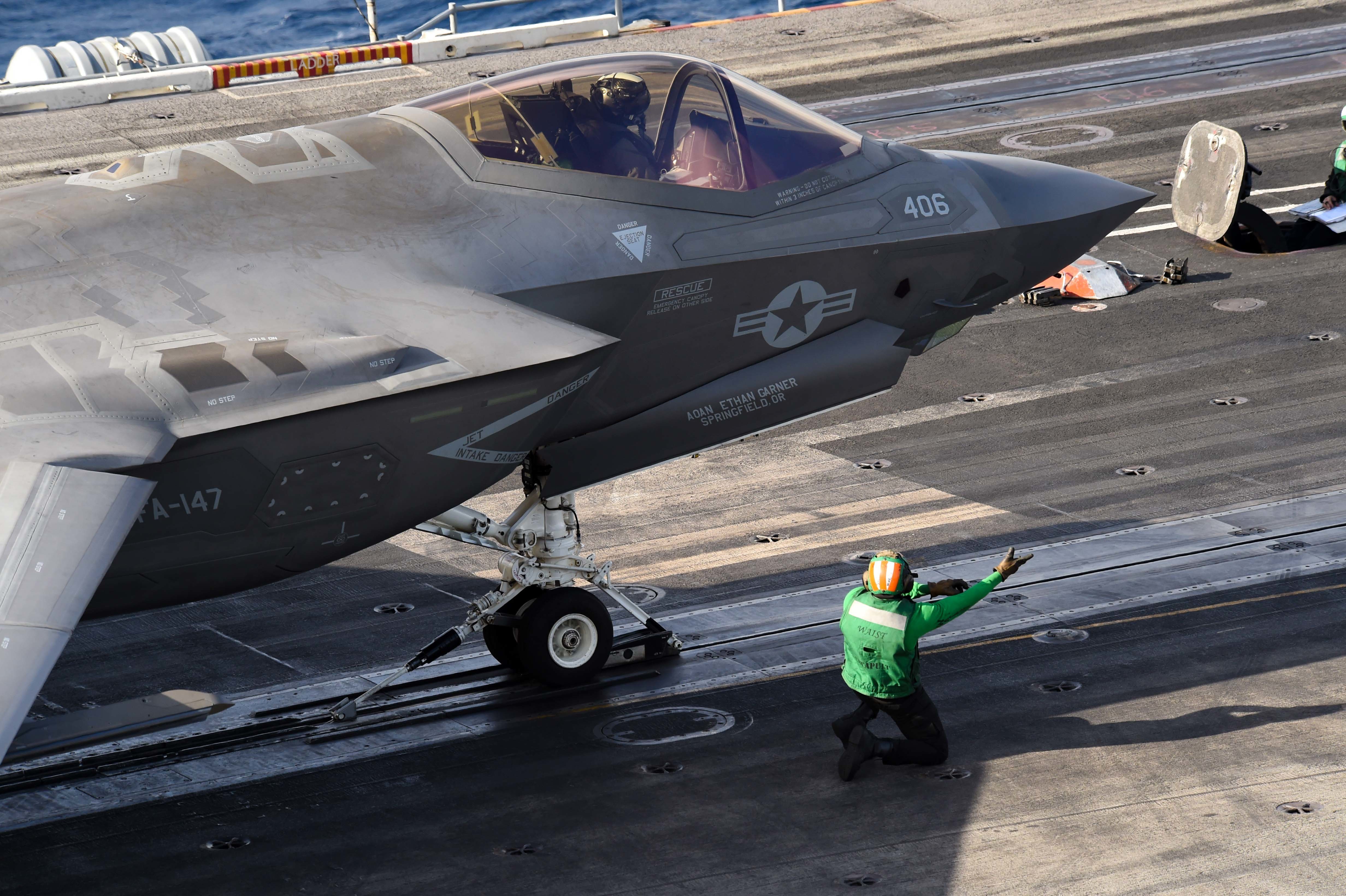 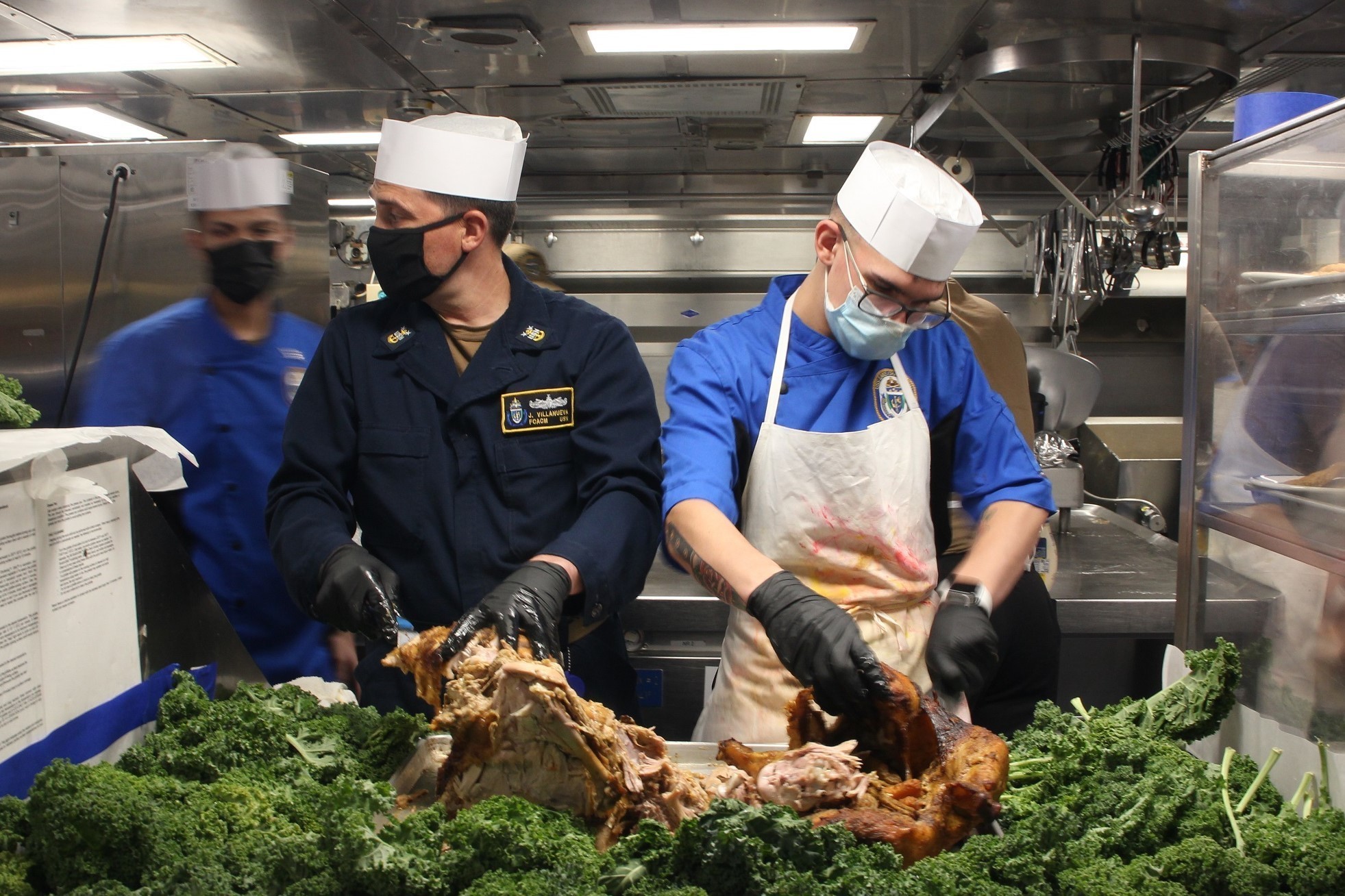 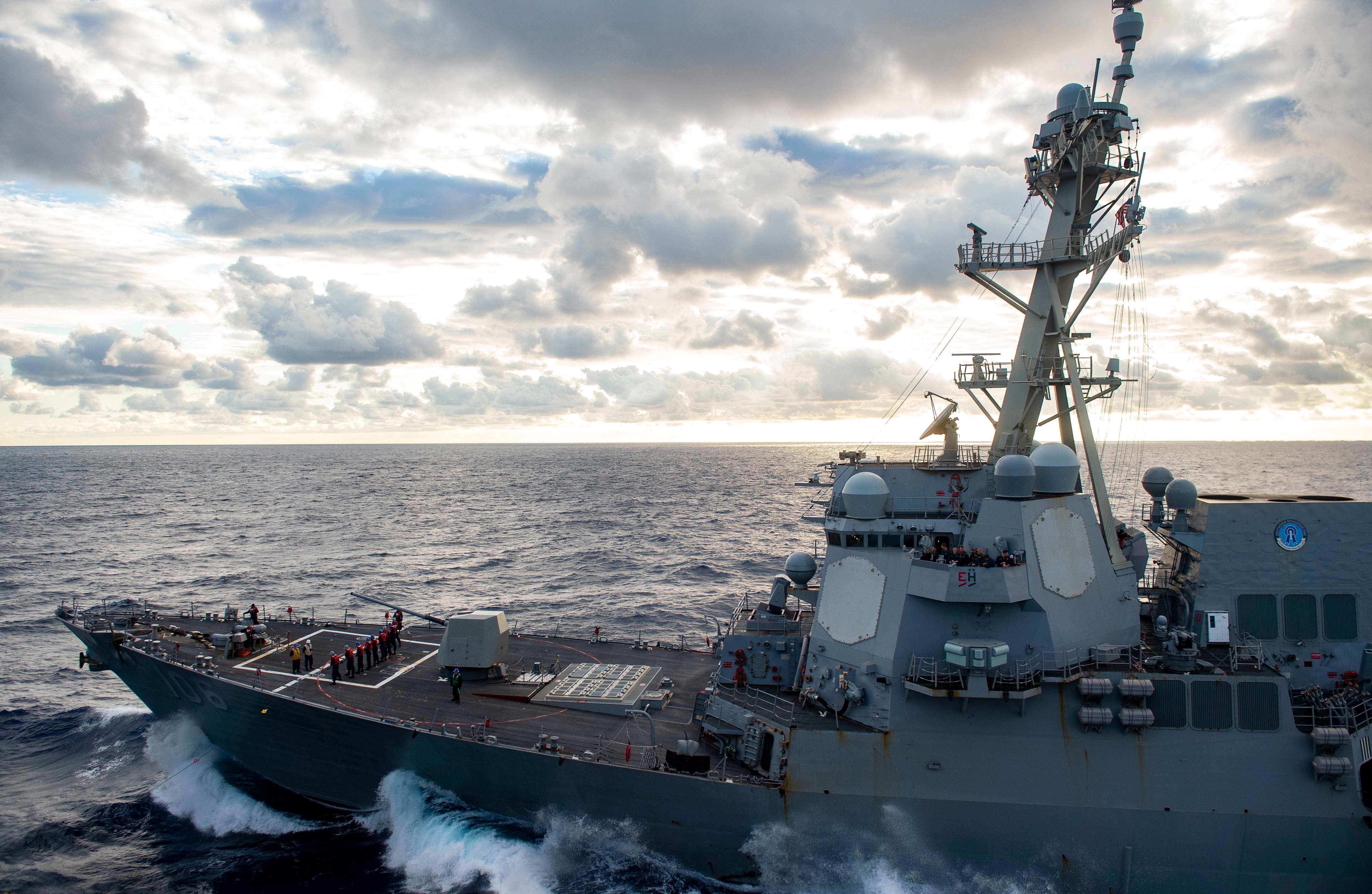 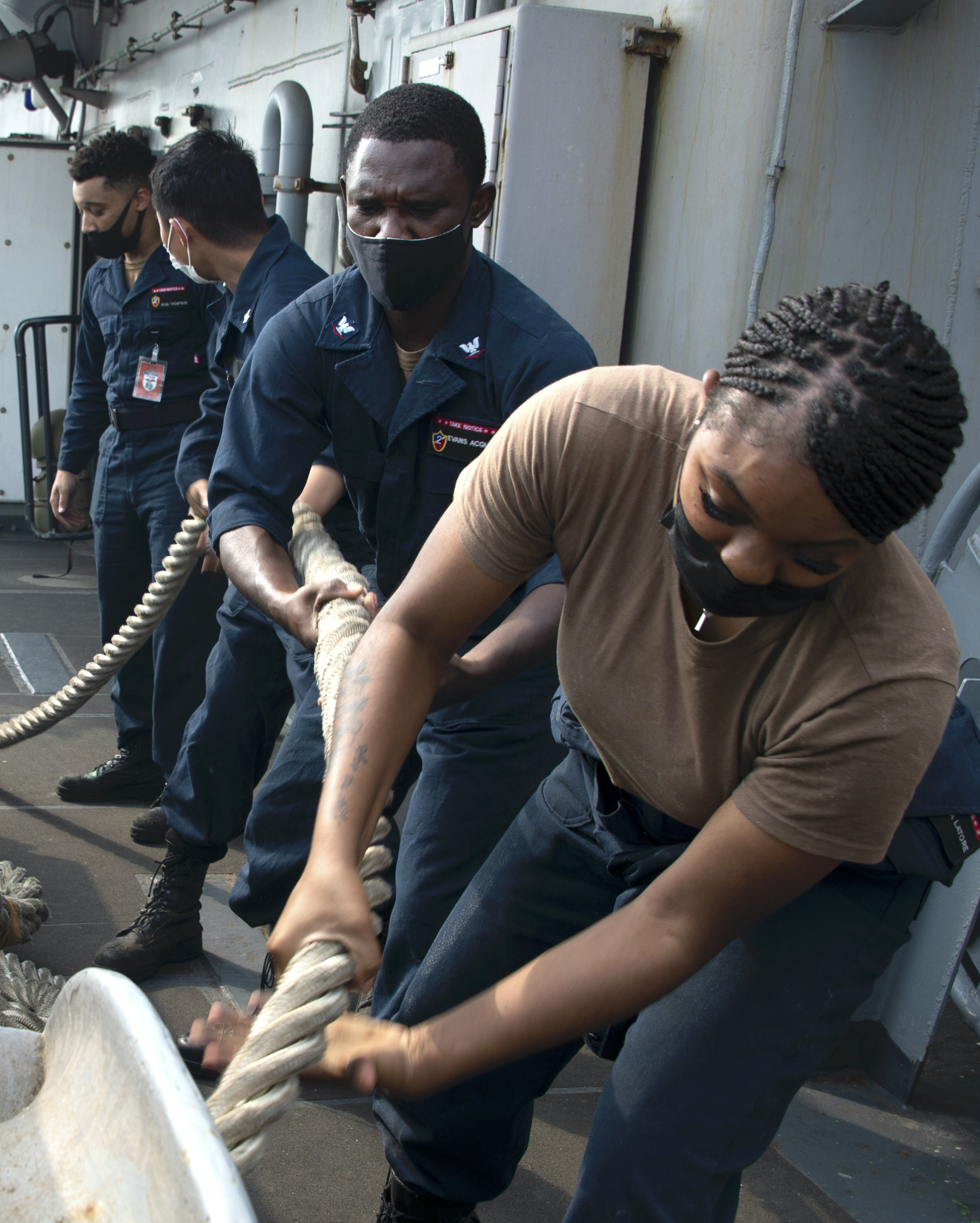 The Essex Amphibious Ready Group (ARG) with the embarked 11th Marine Expeditionary Unit is in port in Manama, Bahrain. The ARG deployed Aug. 12.

@HMSQNLZ has arrived in Palma🏝 🇪🇸 Time for some rest and relaxation for the Ship’s Company.#CSG21@RoyalNavy pic.twitter.com/8gwcgctMm9

USS The Sullivans (DDG-68) detached from the group in late October and arrived home Nov. 24 at Naval Station Mayport, Fla. 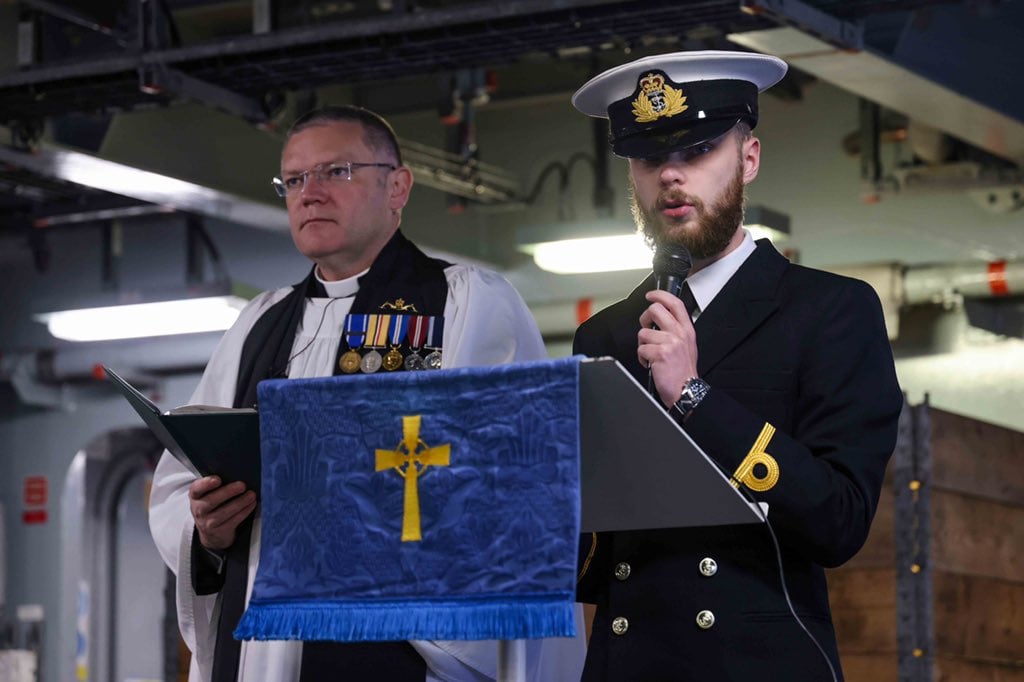 A U.K. F-35B Lightning II Joint Strike Fighter operating from Queen Elizabeth crashed in the eastern Mediterranean on Nov. 17. The U.S. Navy is helping the U.K. recover the F-35B. A U.K. government spokesperson confirmed to USNI News that the U.S. Navy is dispatching a ship and crew to help with the deep salvage mission. 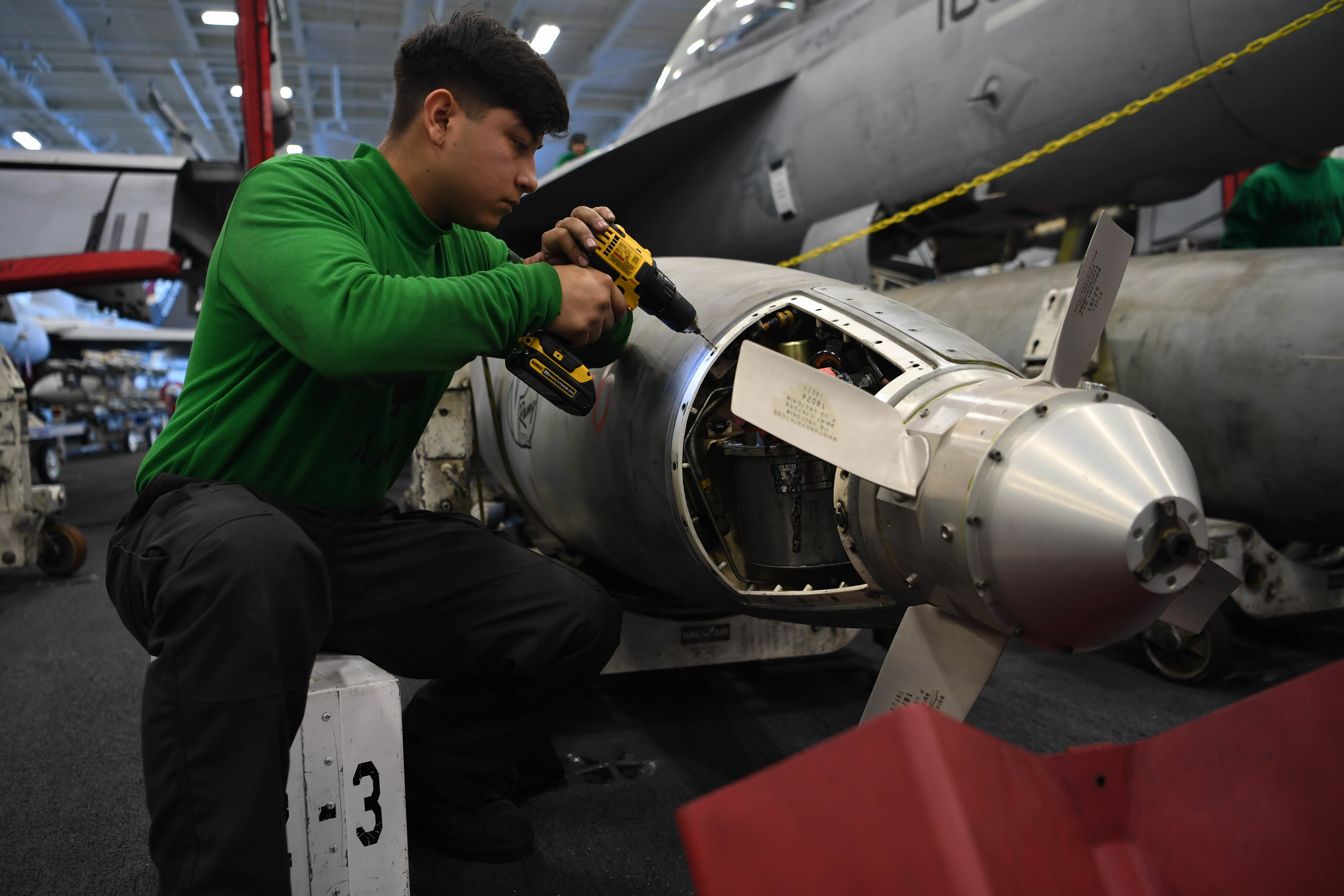