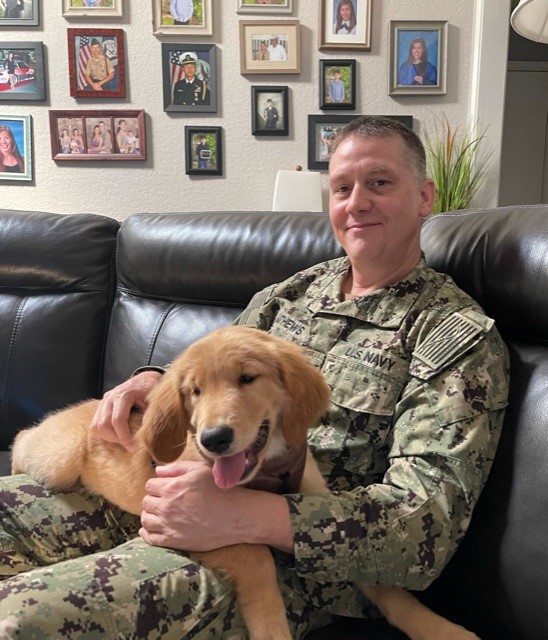 This story has been updated to include additional information about Electronics Technician First Class William Mathews and update the spelling of his name.

A member of the Navy Reserve died from COVID-19 on Nov. 24, the Navy announced Monday.

Electronics Technician First Class William Mathews, 47, of Lewisville, Texas, was assigned to Navy Reserve Center in Fort Worth, Texas, at the time of his death. He had been admitted to Lewisville Medical Hospital in Lewisville, Texas, on Nov. 6 and died from complications associated with the disease.

Mathews enlisted on Dec. 17, 2001, according to his Navy biography. Before joining the Navy Reserve Center in Texas, he was at the Naval Reserve Mobile Processing Site in Norfolk, Va.

It is unclear if Mathews was vaccinated at the time of his death. All members of the Navy Reserve have until Dec. 28 to become fully vaccinated, unless they have an exemption or a pending one, per Navy guidance.

There have been 12 active-duty sailors and one Marine who have also died from COVID-19, as of Nov. 29.

Master-at-Arms Senior Chief Michael Haberstumpf, 42, died from complications of COVID-19 on Oct. 10 at the University of North Carolina Medical Center in Chapel Hill while assigned to the Joint Special Operations Intelligence Brigade at Fort Bragg.