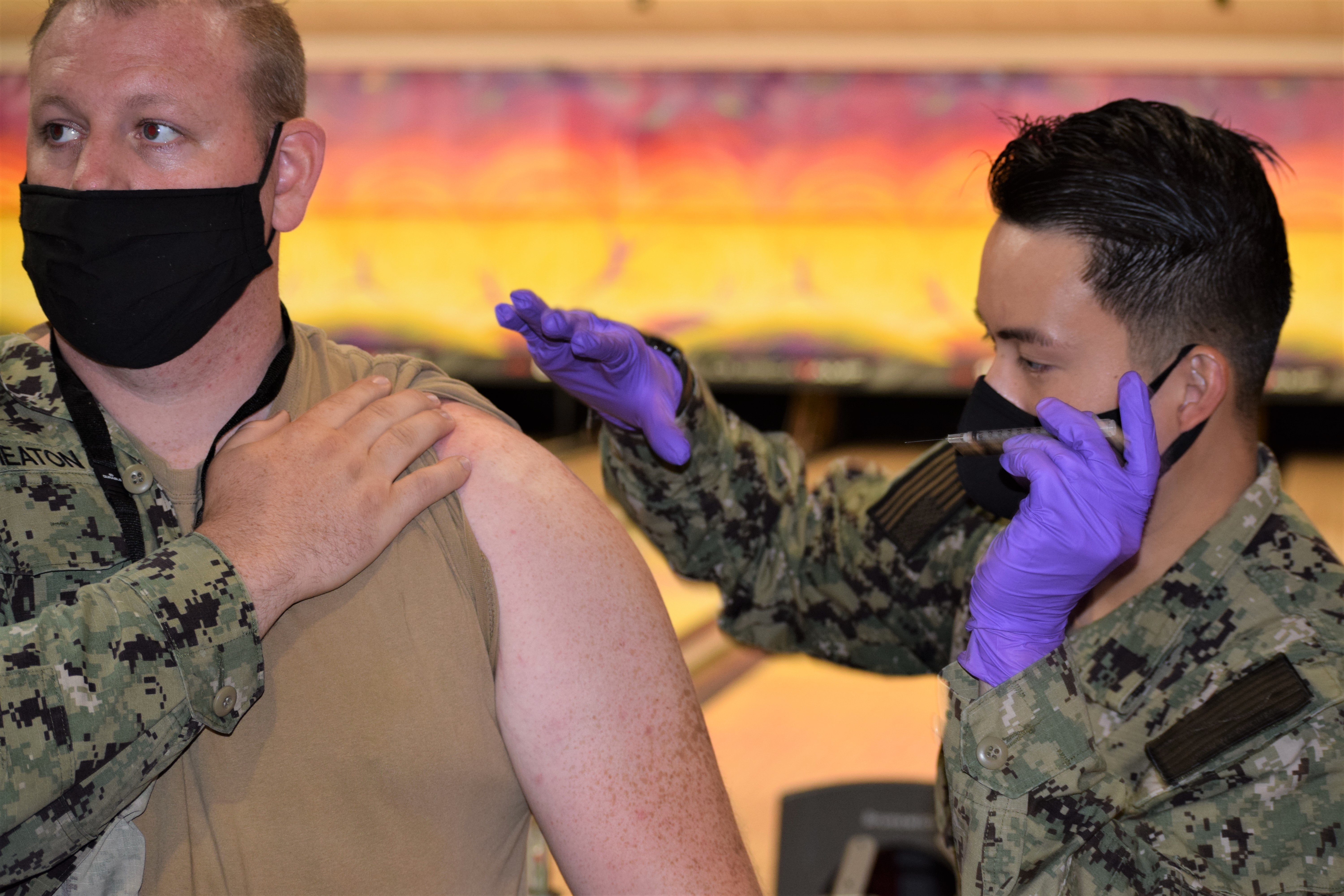 Chief of Naval Personnel Vice Adm. John Nowell will decide the career outcomes of active-duty sailors who have started the vaccination process but will not meet the impending deadline to be fully vaccinated against COVID-19.

All active-duty sailors must be fully vaccinated by Nov. 28, unless they have been granted or are waiting on an exemption, according to Navy guidance. To be fully vaccinated, a sailor must be two weeks out from their last dose of the two-shot Moderna, which is under emergency use authorization, or the two-shot Pfizer, which received FDA approval. Sailors can also opt to receive the one-dose Johnson and Johnson version, which is also under emergency use authorization.

In order to meet the deadline, sailors would have needed to receive the second dose or the Johnson and Johnson vaccine by Sunday. It is not clear how many sailors have not received the vaccine in time to meet the deadline, although a Monday news release from the Navy said at least 99 percent of active-duty sailors received the first shot, while 95 percent were fully vaccinated.

Anyone who is in the process of getting vaccinated or starts the process should notify their chain of command right away, said Navy spokeswoman Lt. Cmdr. Patricia Kreuzberger.

The chain of command will then notify the COVID Consolidated Disposition Authority (CDA), Nowell, which will determine if a person should be separated or face other administrative actions.

Under naval guidance released Monday evening, those who request an exemption, either medical or administrative, have five days to start the vaccination process if they are denied. If a sailor continues to refuse the vaccine, they will then be processed for separation.

The lowest discharge order for refusing vaccination a sailor can receive is a general discharge under honorable conditions, but they can receive an honorable discharge, Kreuzberger said.

A general discharge under favorable conditions is given when a sailor’s service was generally honest and faithful, but negative aspects of their service outweighed the positive, according to Navy characterization.

Depending on the type of discharge, they might be ineligible for some Veteran Affairs benefits, including the G.I. Bill.

VA benefits are determined by the type of discharge, according to the VA. While a person with a general discharge is not eligible for the G.I. Bill, which requires an honorable discharge, they would be eligible for other benefits.

The Navy has not released how many exemptions it has granted outside of six permanent medical exemptions. The sea service will likely not release the number of people separated or granted exemptions until the Nov. 28 deadline has passed.