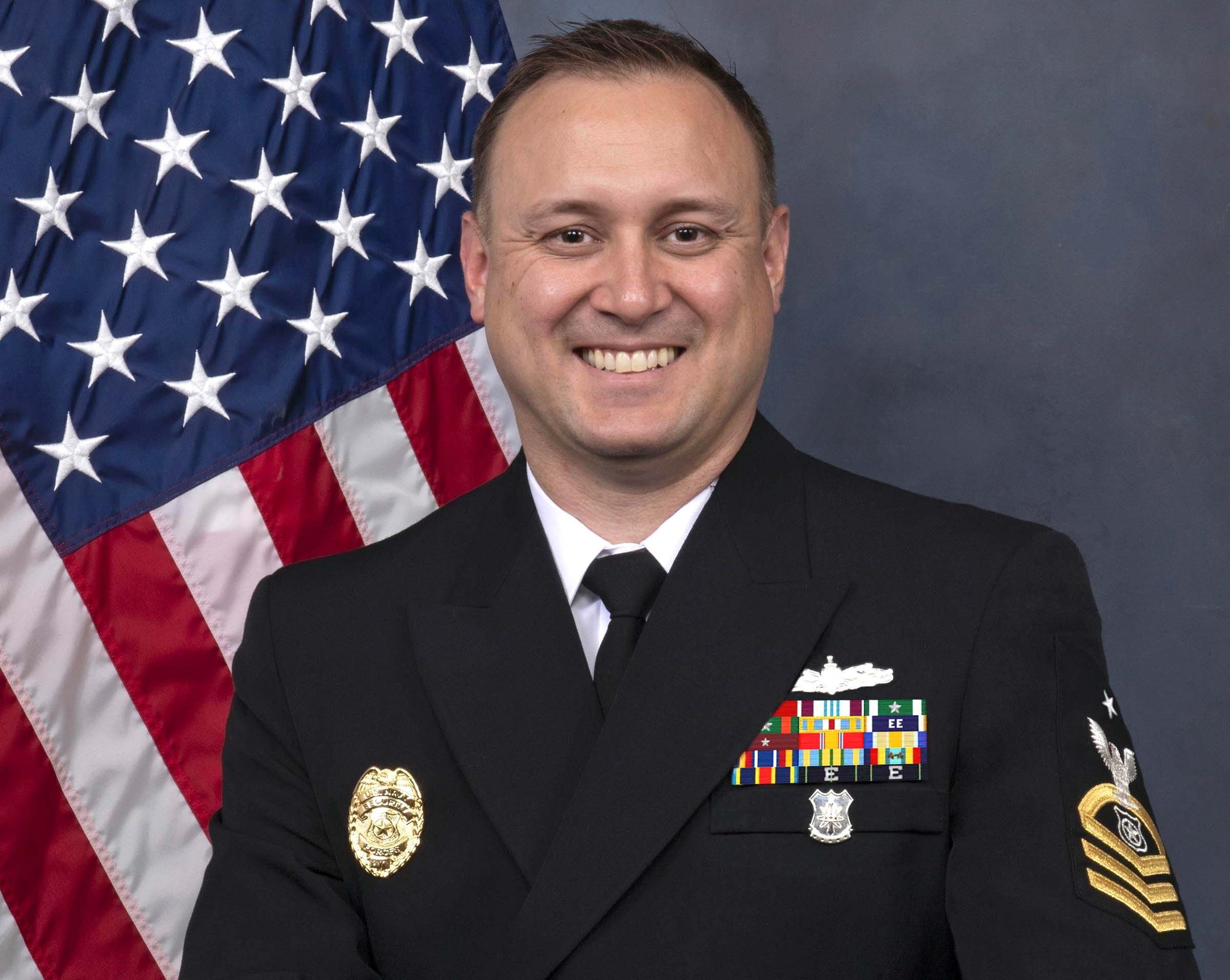 A sailor stationed at Fort Bragg, N.C., died from complications related to COVID-19 earlier this month, the Navy announced Wednesday.

Master-at-Arms Senior Chief Michael Haberstumpf, 42, died from complications of COVID-19 on Oct. 10 at University of North Carolina Medical Center in Chapel Hill, according to a Navy press release. Haberstumpf is the 15th sailor to die from the disease since the pandemic began in December 2019, according to a USNI News tally of military deaths.

Haberstumpf tested positive for COVID-19 on Sept. 2 and was hospitalized seven days later. The Navy did not comment on whether he was vaccinated at the time he was diagnosed with the disease. The Navy mandated on Sept. 1 that all members be vaccinated. Any active-duty personnel not vaccinated by Nov. 28 will be discharged unless they have an exemption or a pending one, USNI News previously reported.

At the time of his death, Haberstumpf was assigned to the Joint Special Operations Intelligence Brigade, according to his Navy’s bio. He started with the unit on Nov. 19, 2019.

As of Oct. 20, one Marine and 15 sailors have died from COVID-19 related complications.

Aviation Electrician’s Mates (Mechanical) 1st Class Cory Weber, 51, died on Oct. 3. He died at Sunrise hospital in Las Vegas after being diagnosed with the disease caused by the virus SARS-CoV-2 on Sept. 17.