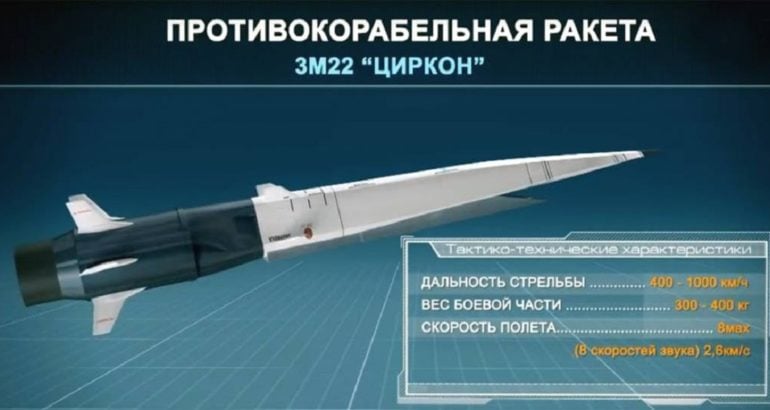 In his Hudson Institute online forum discussion, Richard concentrated on China rapidly fielding a range of strategic weapons. He listed six new ballistic missile submarines, air-launched cruise missiles, an improved nuclear command and control system, delivery systems for different domains, upgraded missile defense systems and changed doctrine for the use of these weapons as examples of the breakout.

Richard added that China, unlike the United States and Russia, is not constrained by treaties regarding its nuclear forces.

“What I am focused on is totality” that not only changes what the Chinese are capable of doing as it builds new missile silo fields and launches ballistic missile submarines, but “what is the next thing we’re going to find.” He said some of the silos could be a “shell game” to create doubt in analysts’ minds.

At the same time, Richard said “Russia still remains the near-term pacing threat.” Moscow has continued to modernize is strategic forces – especially nuclear weapons that the Kremlin said are not covered by agreements. He mentioned Moscow’s development of nuclear-tipped missile defense systems as fitting in that category.

Earlier, the Kremlin developed and fielded intermediate-range nuclear cruise missiles that it claimed were not covered by a treaty. As a result, Washington withdrew from the Intermediate Range Nuclear Arms Treaty under the Trump administration and began testing longer-ranger cruise missiles.

The fact is: both Russia and China can “go [to] any level of violence” in a crisis, including using nuclear weapons with their “unique destructive capability,” he said.

Richard said the command’s mission is to ensure that a potential adversary does not act.

He added the United States “hasn’t done anything for the last 30 years” in modernizing its nuclear forces before the Obama administration changed course on updating the triad. That policy continued through the Trump administration and is central to the reviews of the National Defense Strategy, nuclear posture and missile defense the Biden administration is conducting.

The goal is to have an integrated defense that is “is influencing the decision-making of someone else” to not risk an attack.

Richard said the reviews should lead to better definitions of “who’s responsible for what” in the American command system and answer “where I fit into the whole mosaic of deterrence.” He said a guiding principle in future strategic deterrence should be to maintain “the margins and edges” that the nation has achieved in the past.

On active missile defenses, Richard said science and technology, as well as research and development projects, have the potential to make them a more affordable option in the future.

“Strategic deterrence and nuclear deterrence are two different things,” but “credibility is a key component of both.” He said allies like Japan and South Korea, which he has met with recently, understand the United States’ commitment to deterrence, including threats from North Korea.

Richard said STRATCOM has a requirement to provide the nation with conventional prompt strike” in case of attack. The command “is ready to receive on the first day” a hypersonic conventional intercontinental weapon from any service.