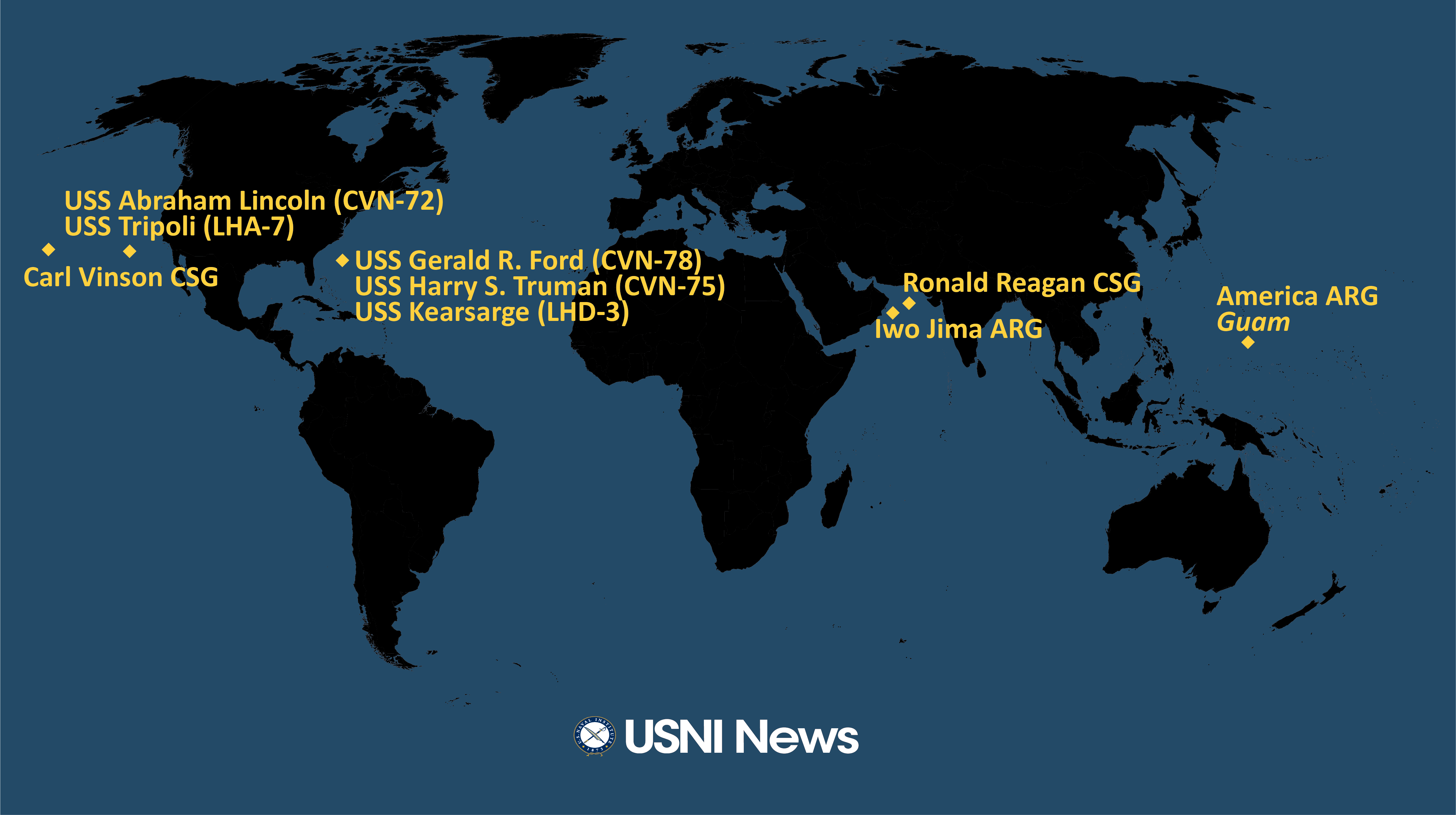 These are the approximate positions of the U.S. Navy’s deployed carrier strike groups and amphibious ready groups throughout the world as of Aug. 9, 2021, based on Navy and public data. In cases where a CSG or ARG is conducting disaggregated operations, the chart reflects the location of the capital ship. 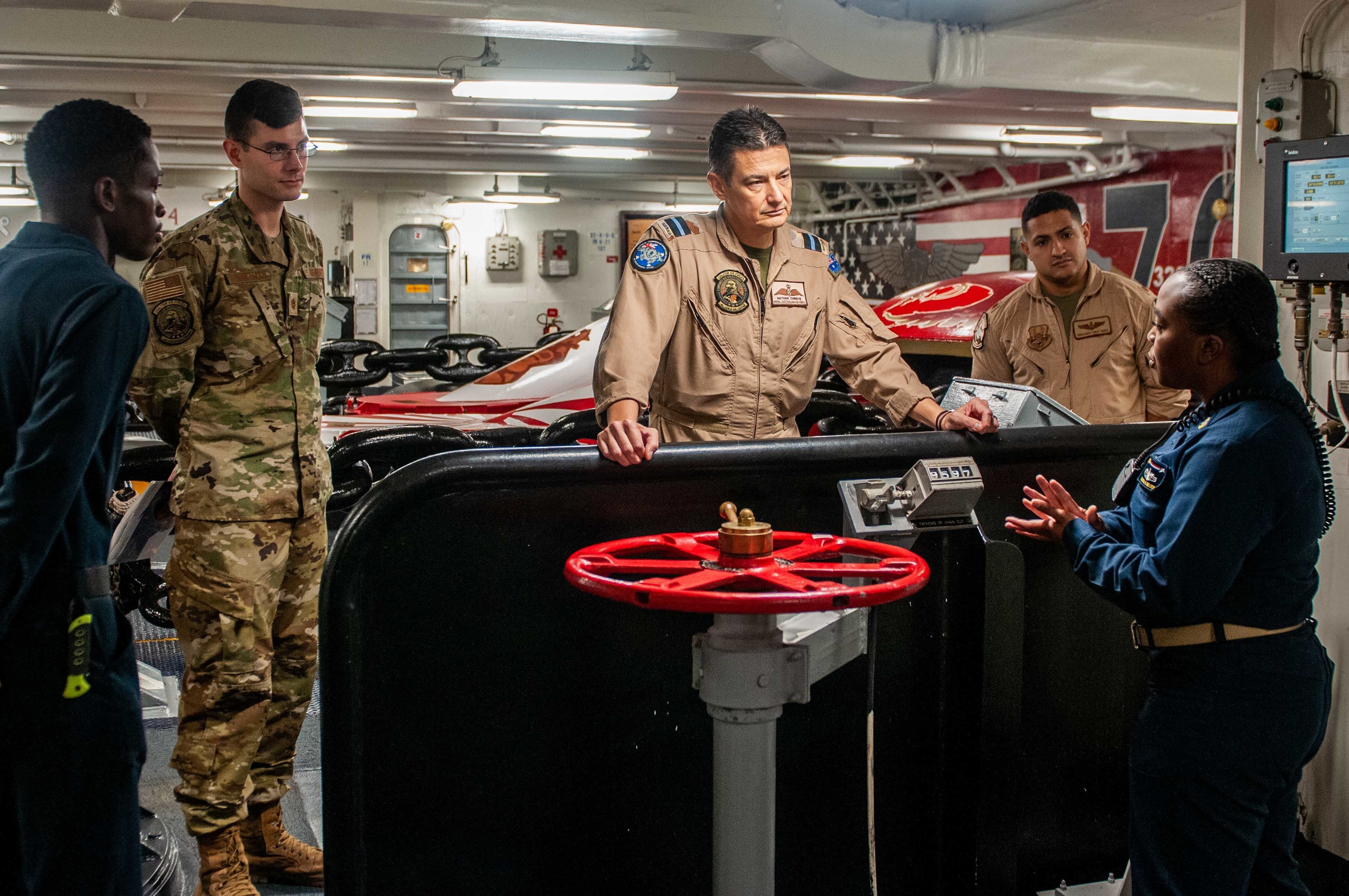 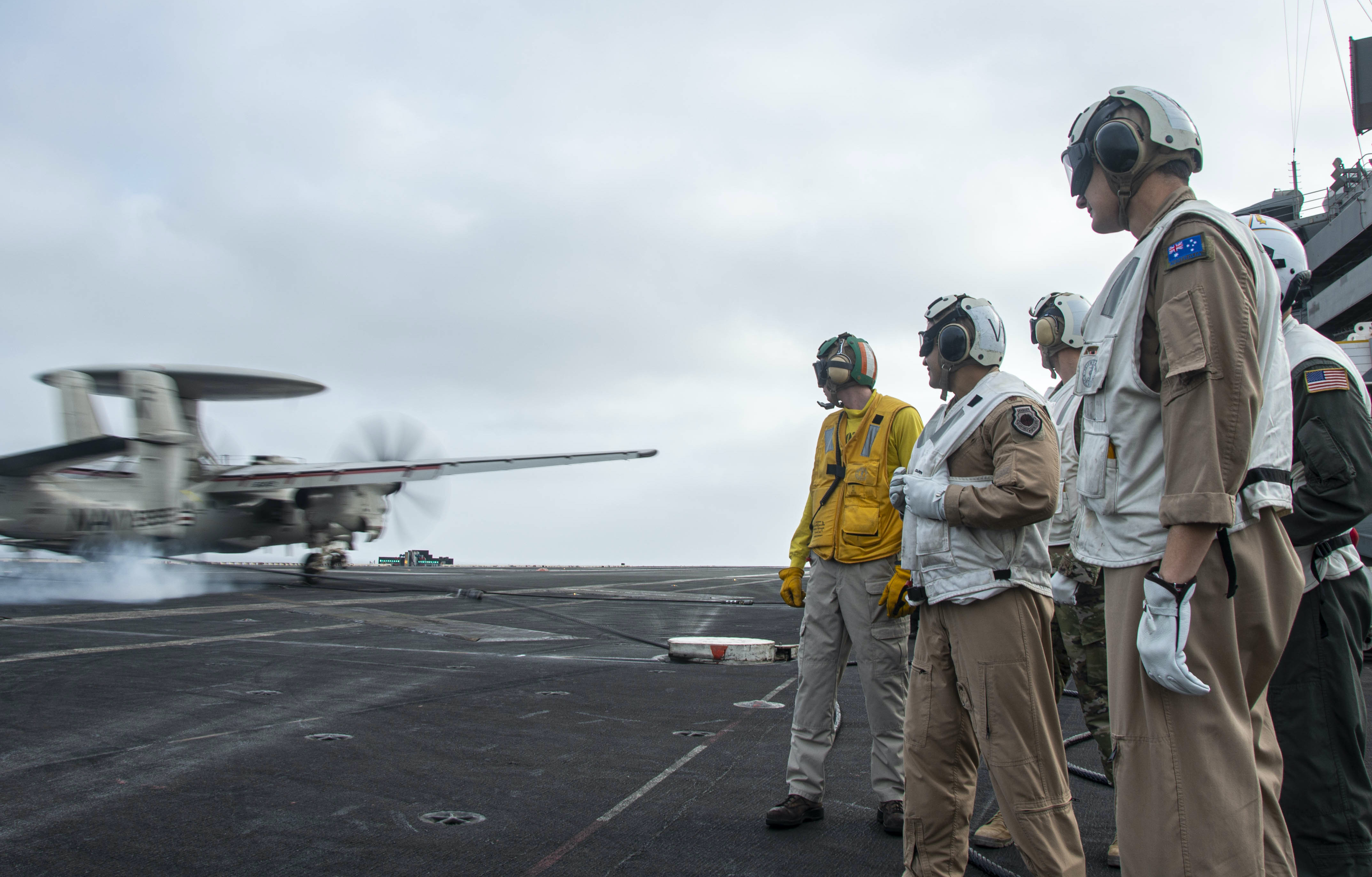 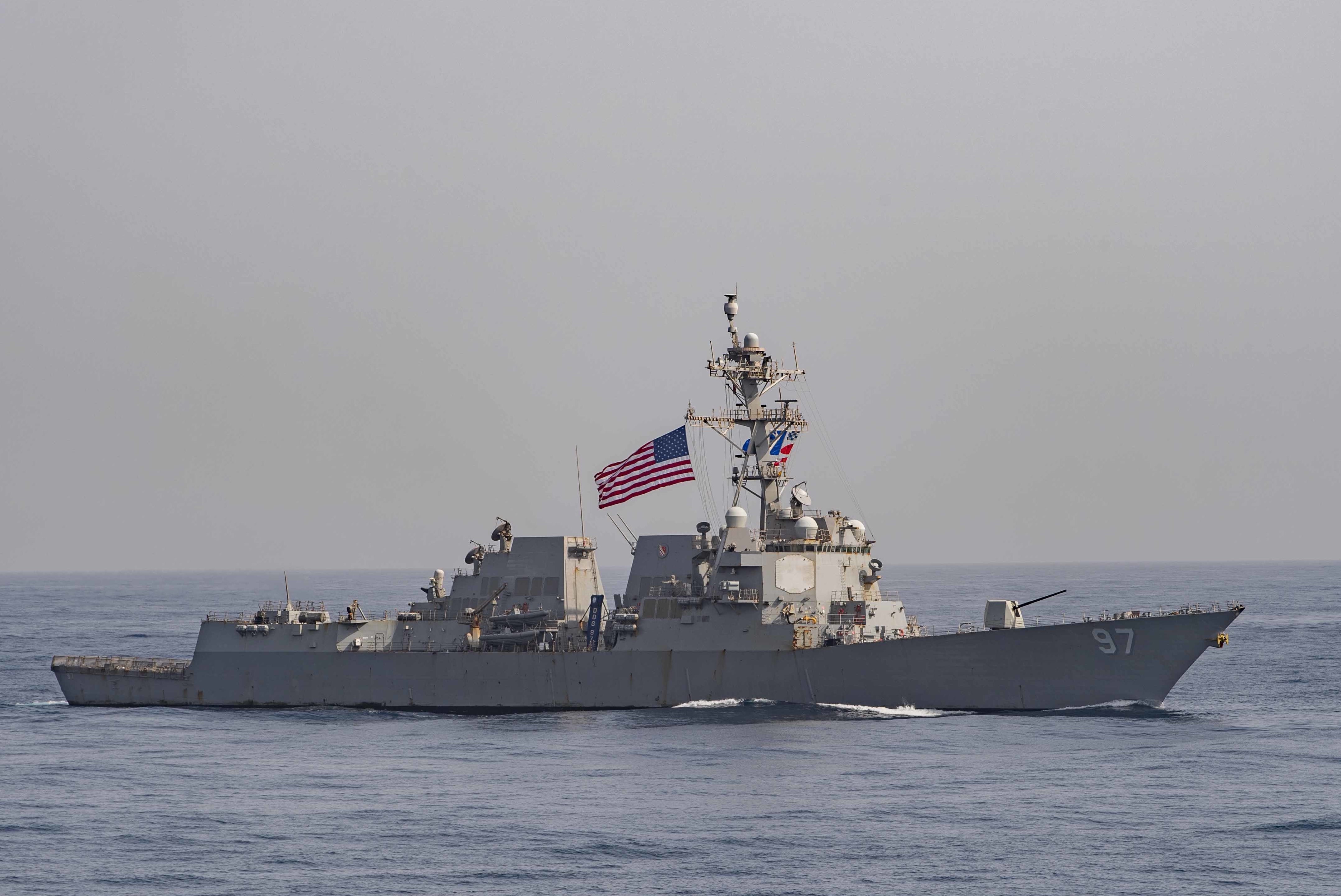 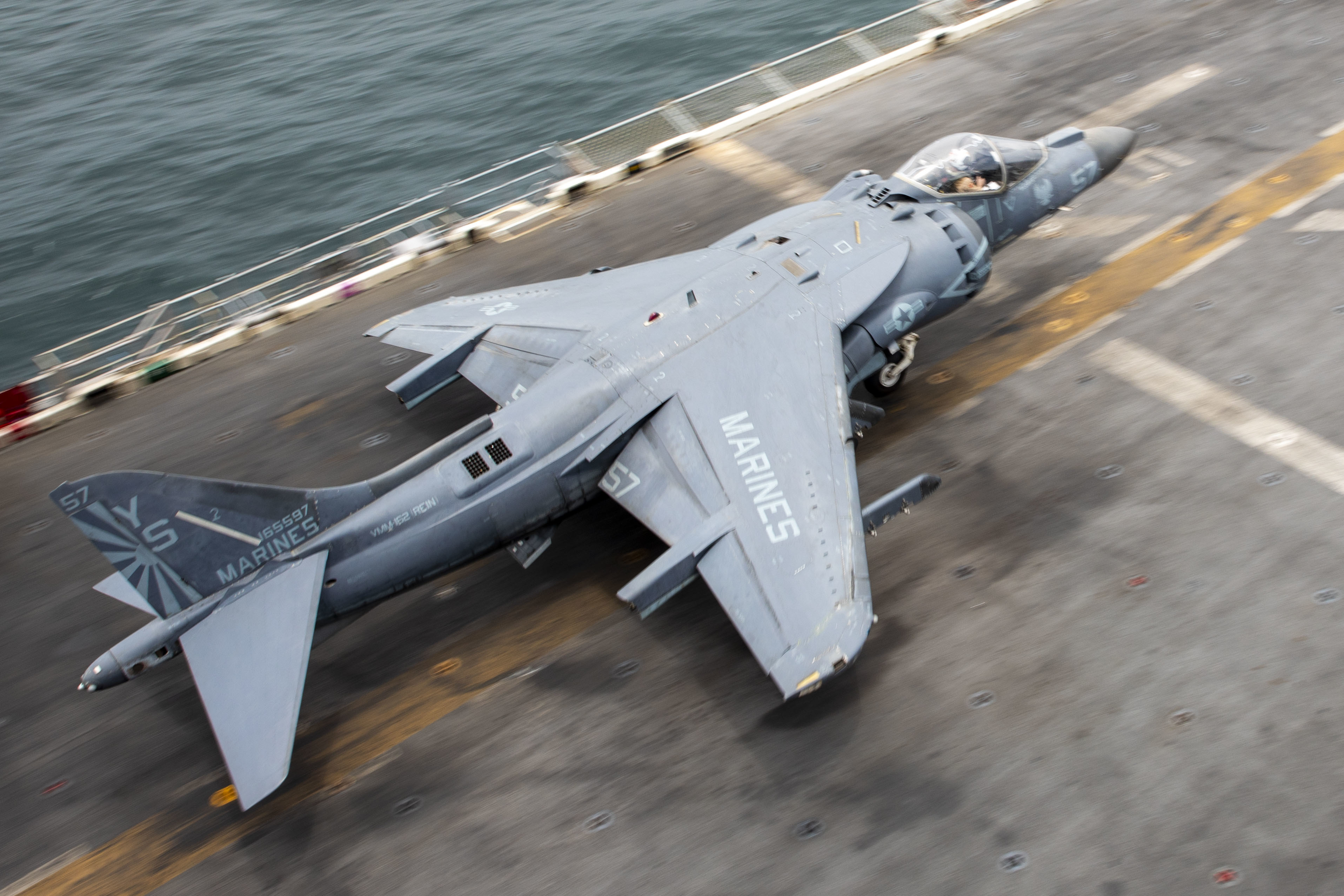 The Iwo Jima Amphibious Ready Group and the 24th Marine Expeditionary Unit (MEU) transited the Strait of Hormuz and entered the Persian Gulf on July 26. The ARG made a Suez transit and entered 5th Fleet on June 1. 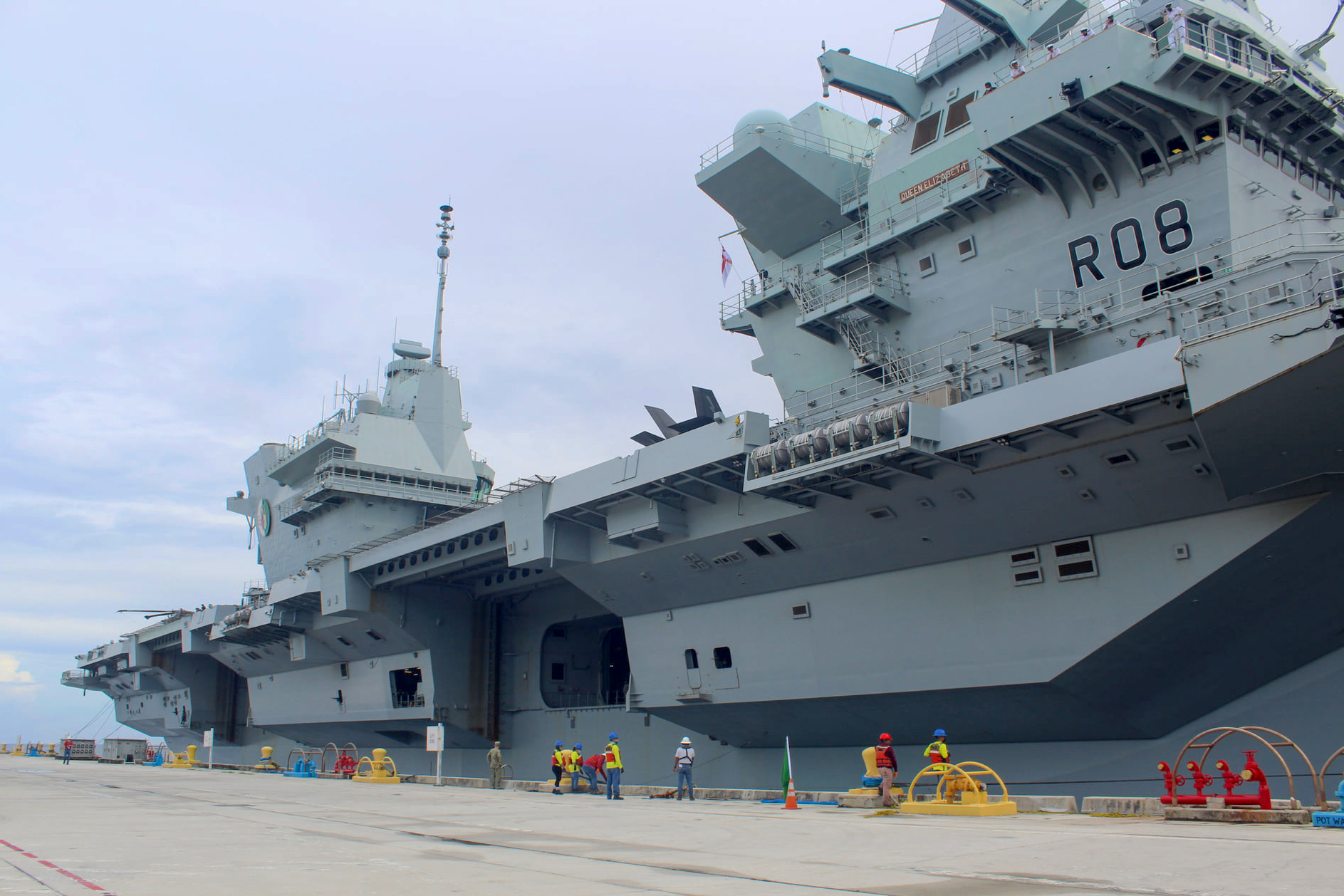 Royal Navy aircraft carrier HMS Queen Elizabeth (R08) sits along the pier at U.S. Naval Base Guam following its arrival for a port visit as part of United Kingdom Carrier Strike Group 21’s deployment to the Indo-Pacific region on Aug. 6, 2021. US Navy Photo 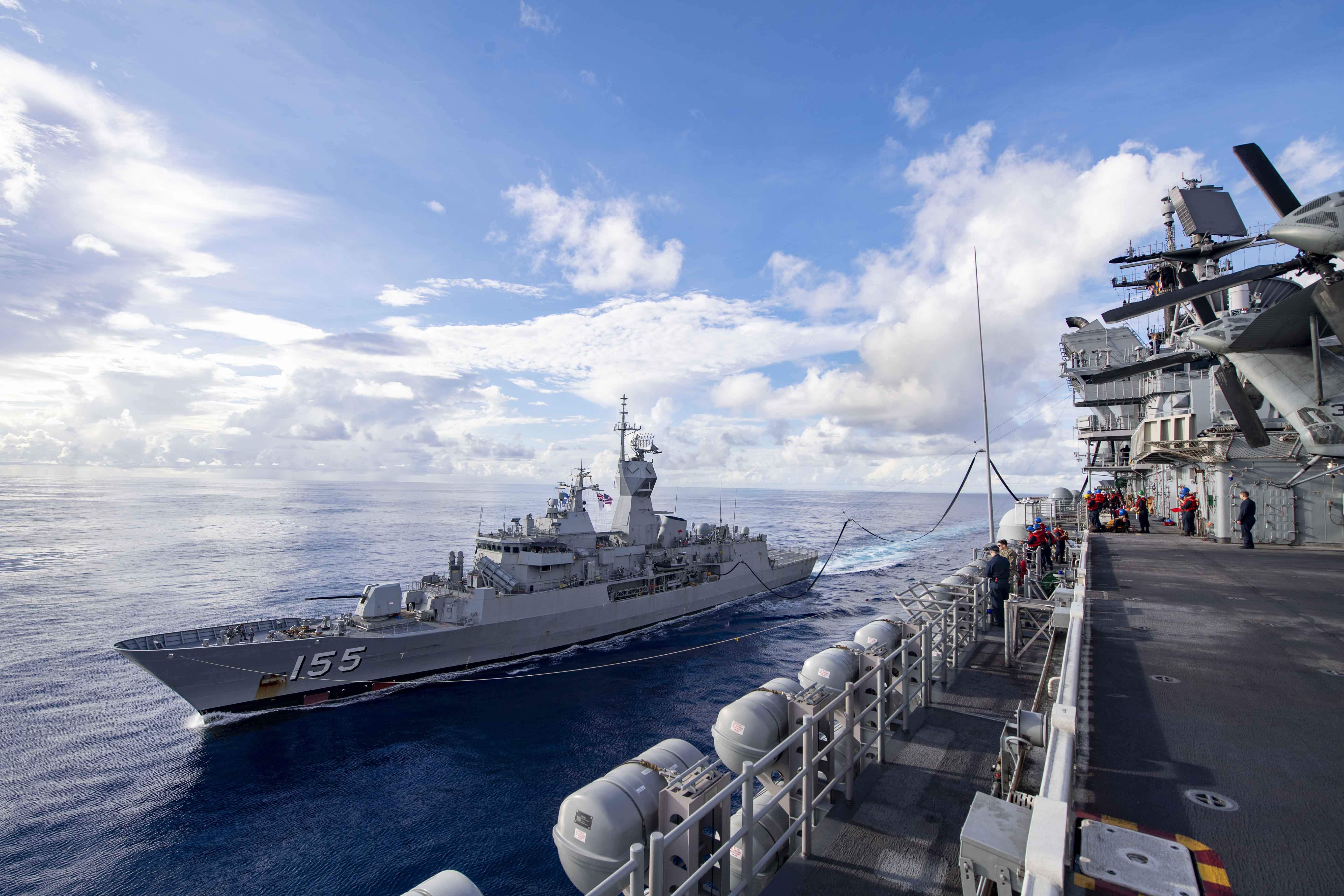 The Japan-based America Amphibious Ready Group (ARG) is in port in Guam, arriving on Aug. 8 following the Talisman Sabre 21 exercise off Australia. 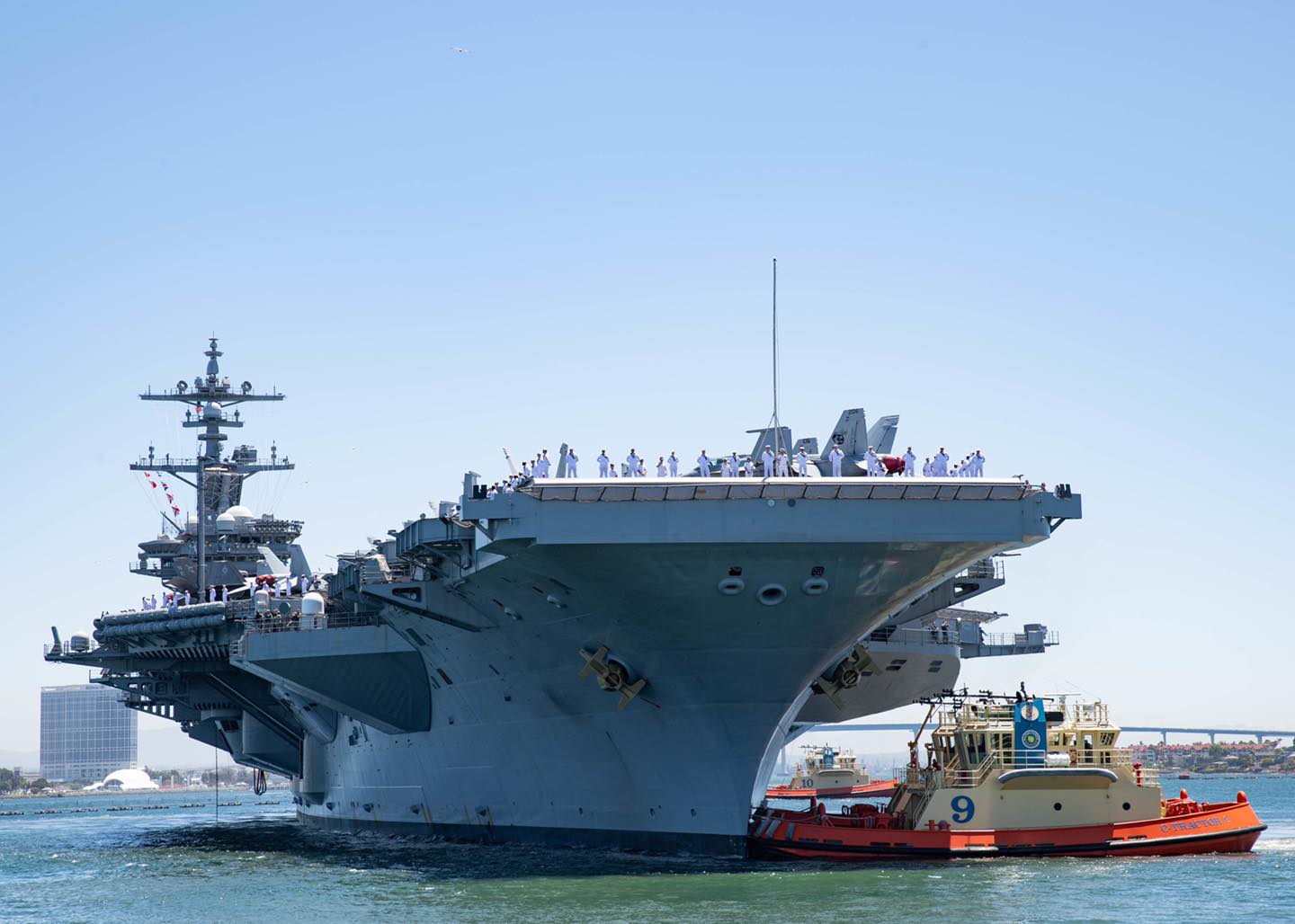 The Carl Vinson Carrier Strike Group deployed on Aug. 2 and is headed west. This is the first U.S. Navy deployment of F-35C Lightning II Joint Strike Fighters and the Navy’s new CMV-22B carrier onboard delivery aircraft. 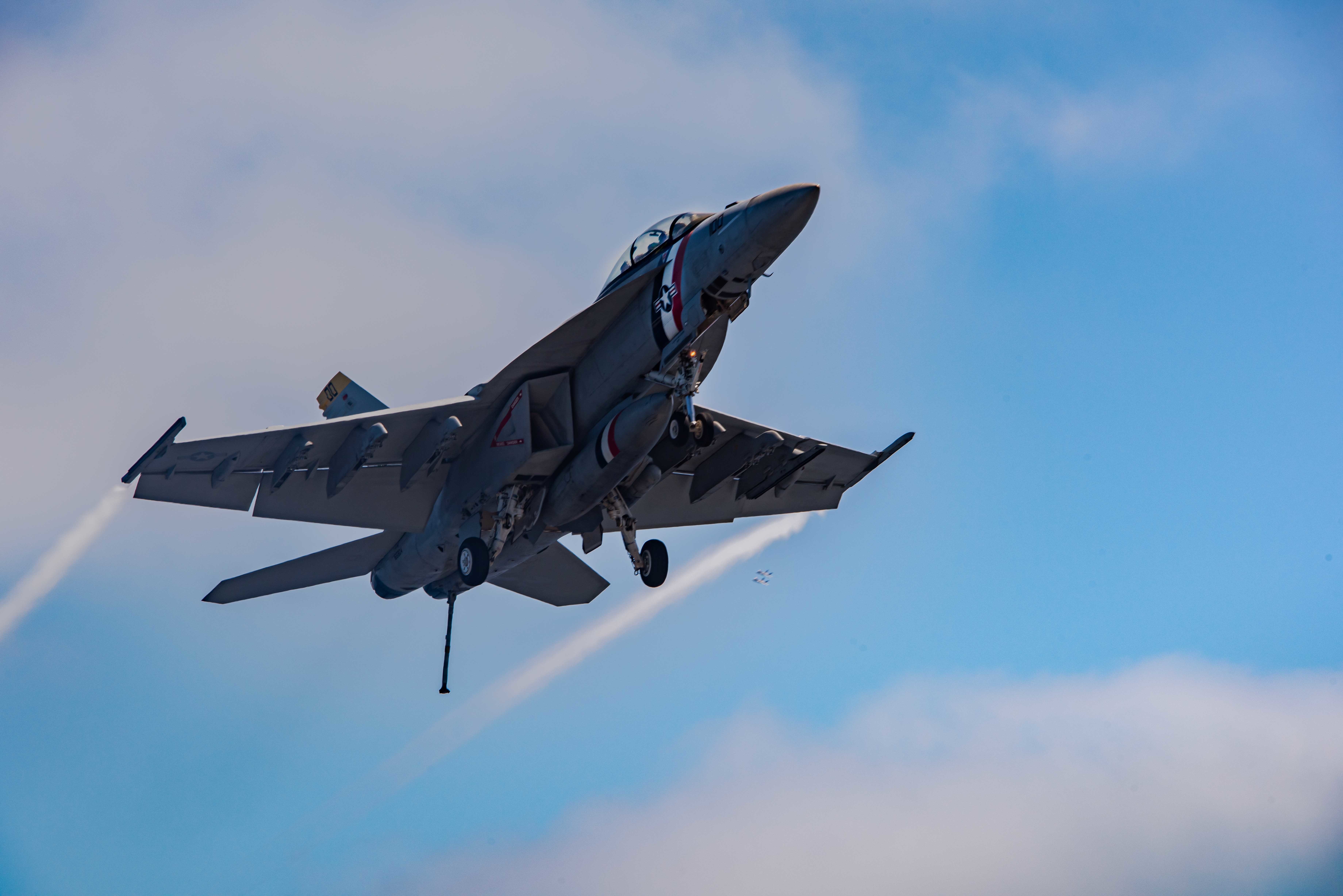 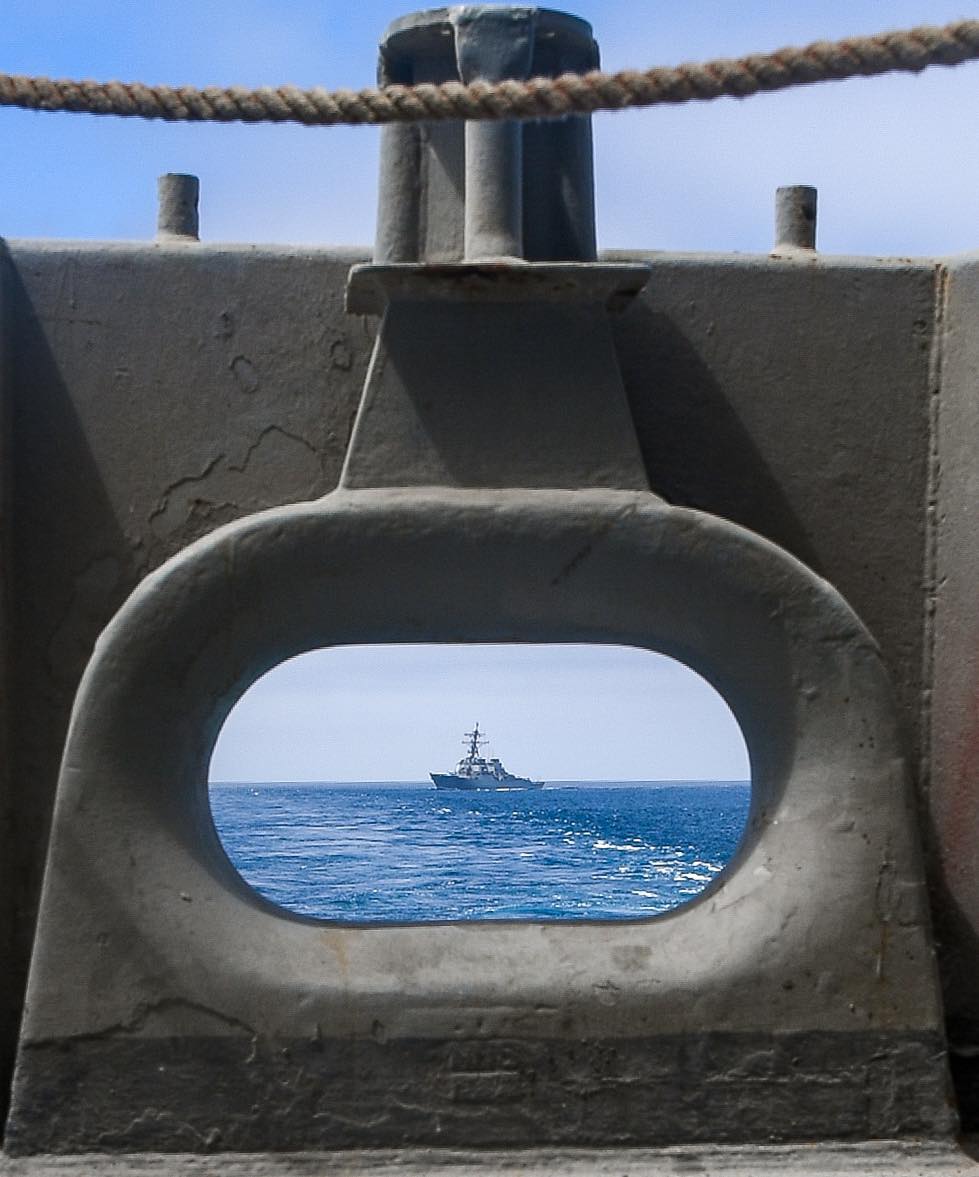 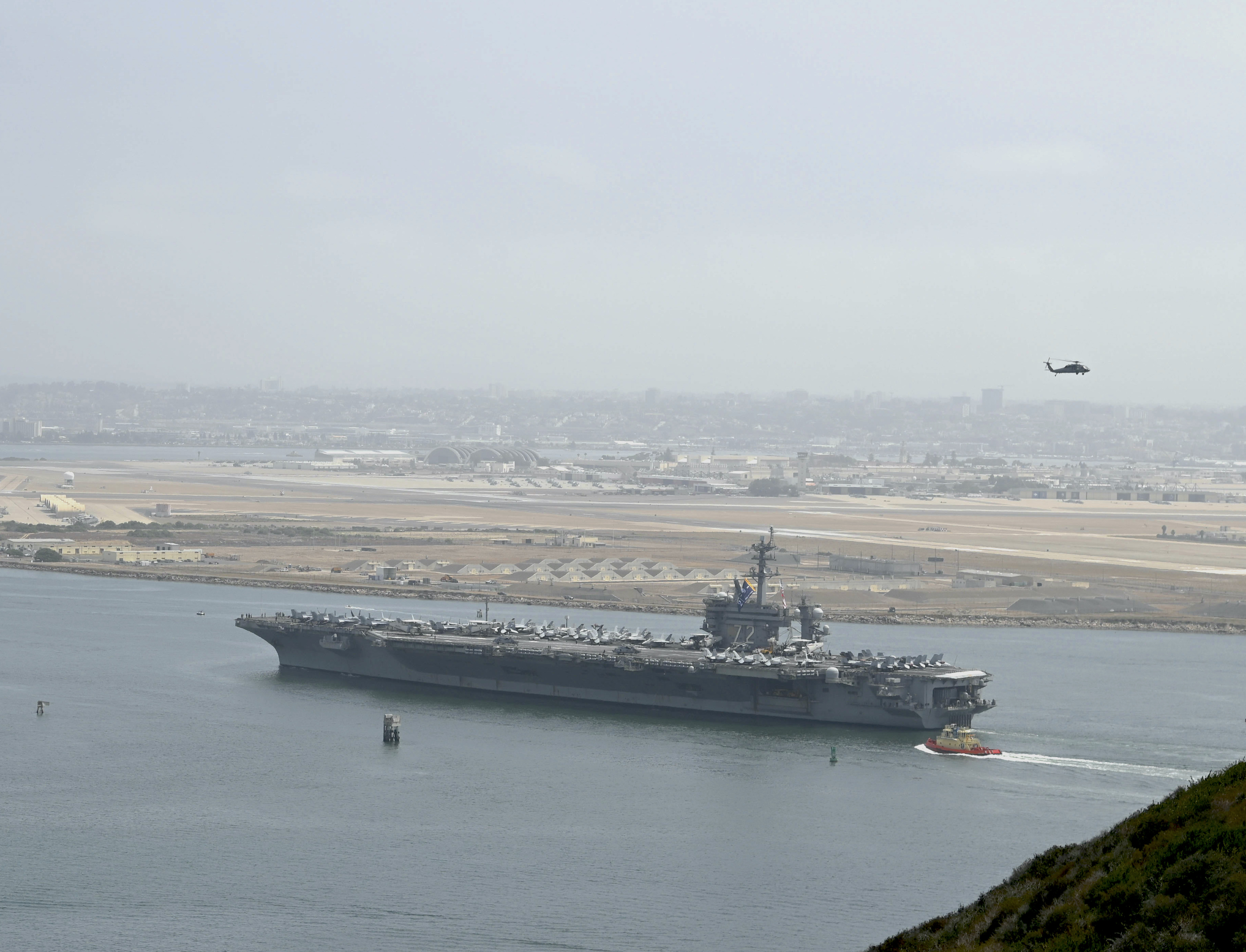 USS Abraham Lincoln (CVN-72) returns to its homeport of Naval Air Station North Island. Lincoln returned upon completion of a scheduled underway in the U.S. 3rd Fleet area of operations on July 23, 2021. US Navy Photo 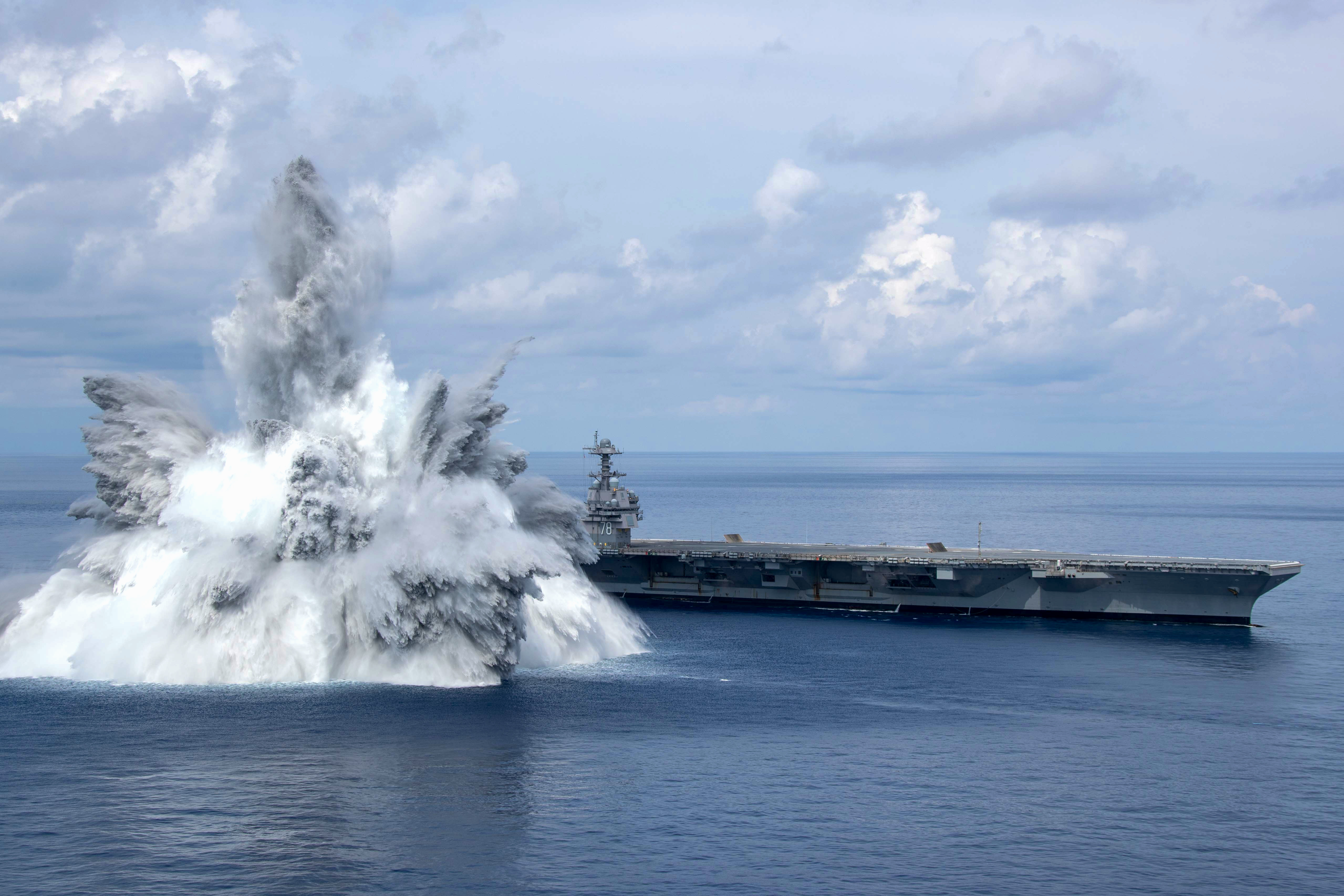 USS Gerald R. Ford (CVN-78) is underway after its third explosive shock test off the coast of Florida on Aug. 8, 2021. The carrier will now return to Norfolk, Va., to begin a six-month maintenance availability ahead of a planned deployment next year. USS Harry S. Truman (CVN-75) and USS Kearsarge (LHD-3) are underway for Large Scale Exercise 2021.