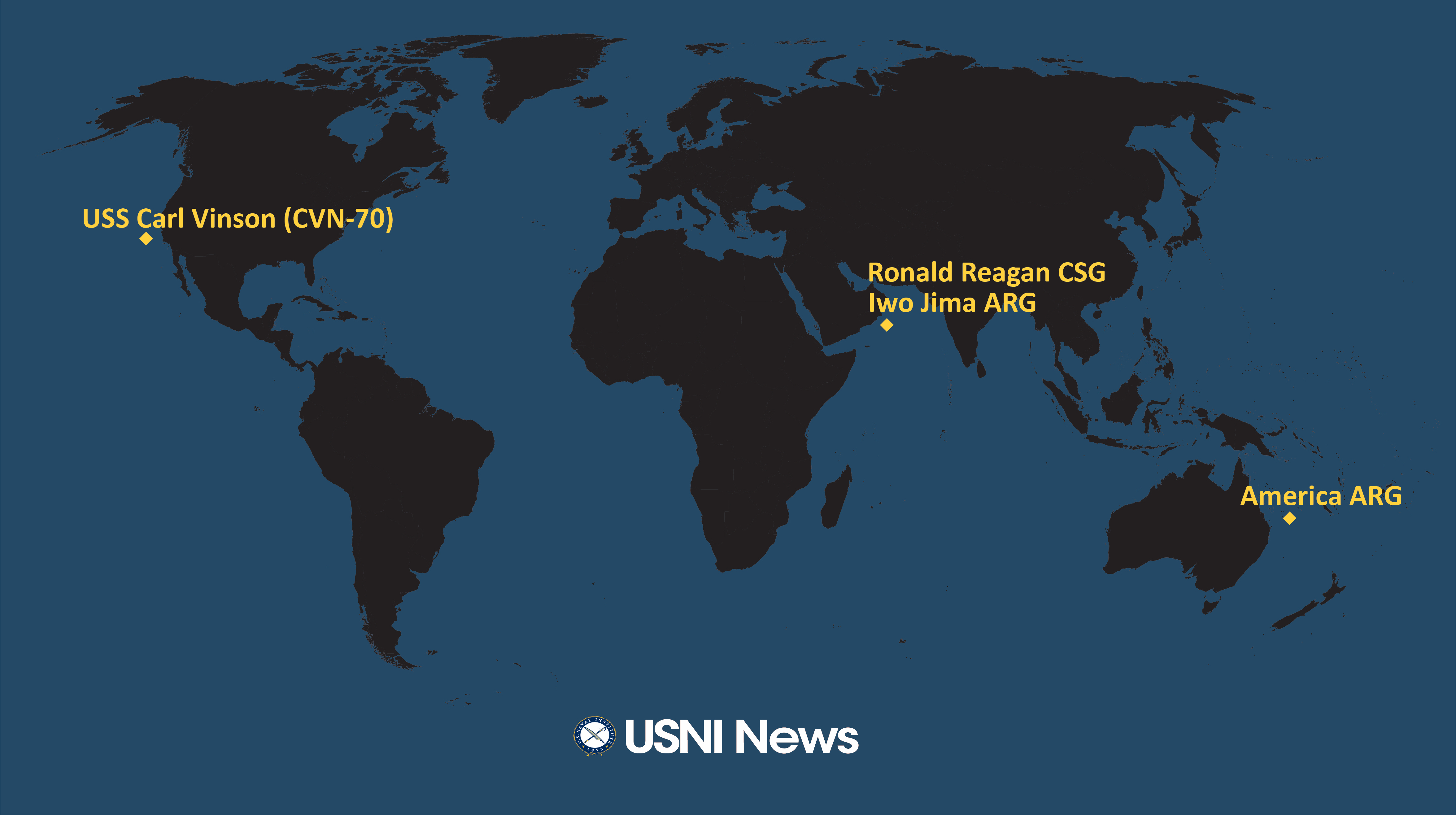 These are the approximate positions of the U.S. Navy’s deployed carrier strike groups and amphibious ready groups throughout the world as of Aug. 2, 2021, based on Navy and public data. In cases where a CSG or ARG is conducting disaggregated operations, the chart reflects the location of the capital ship. 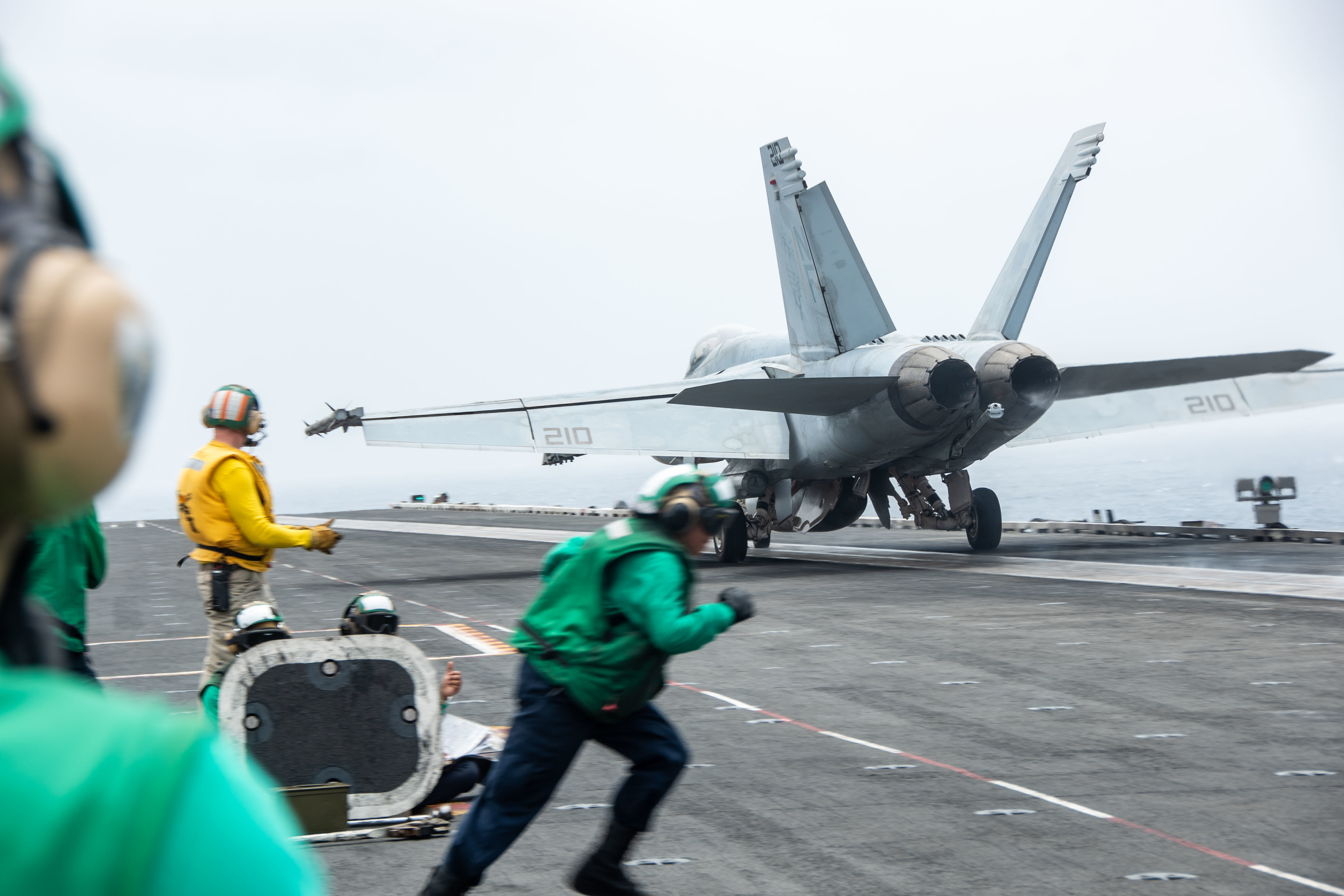 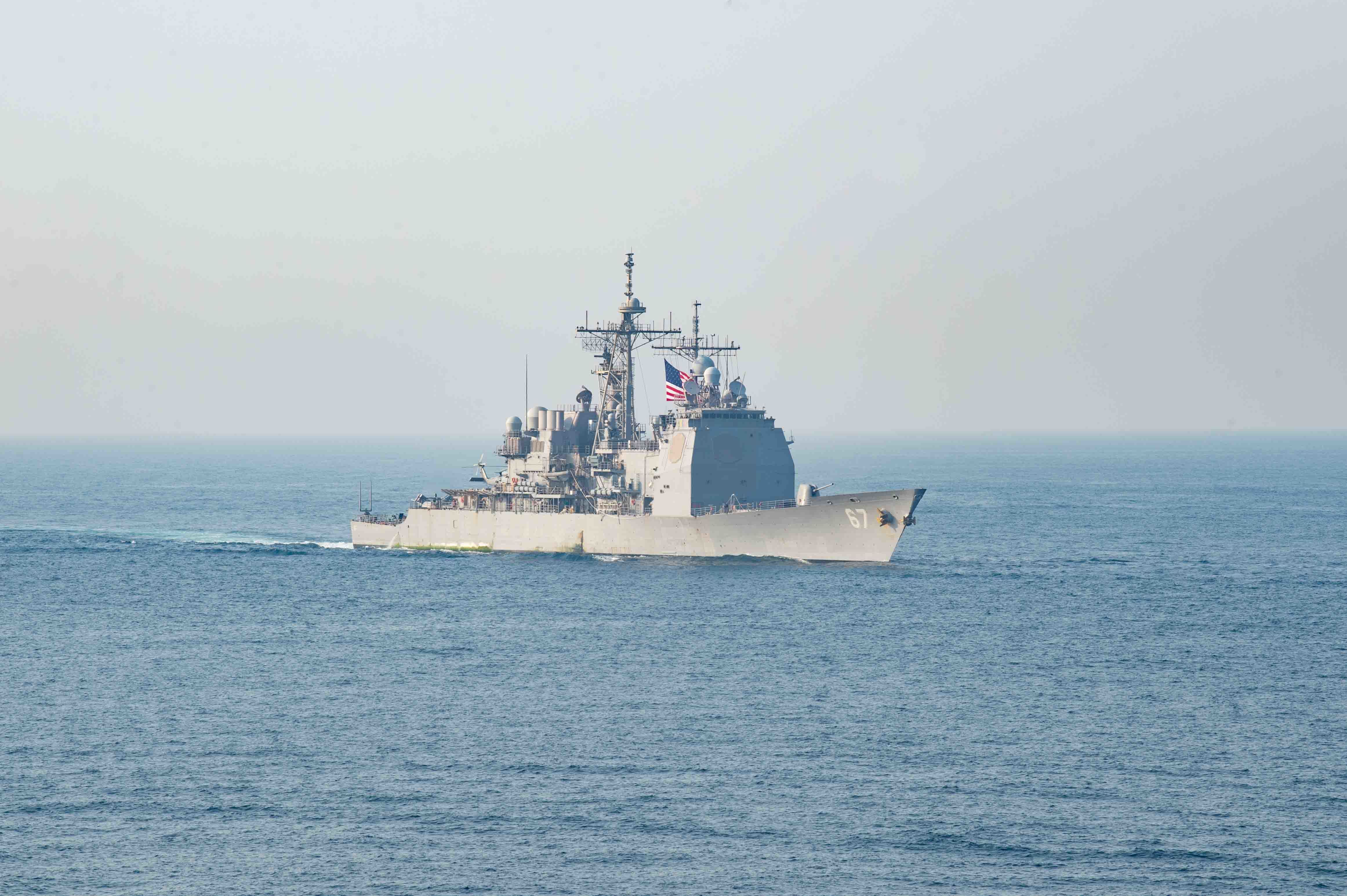 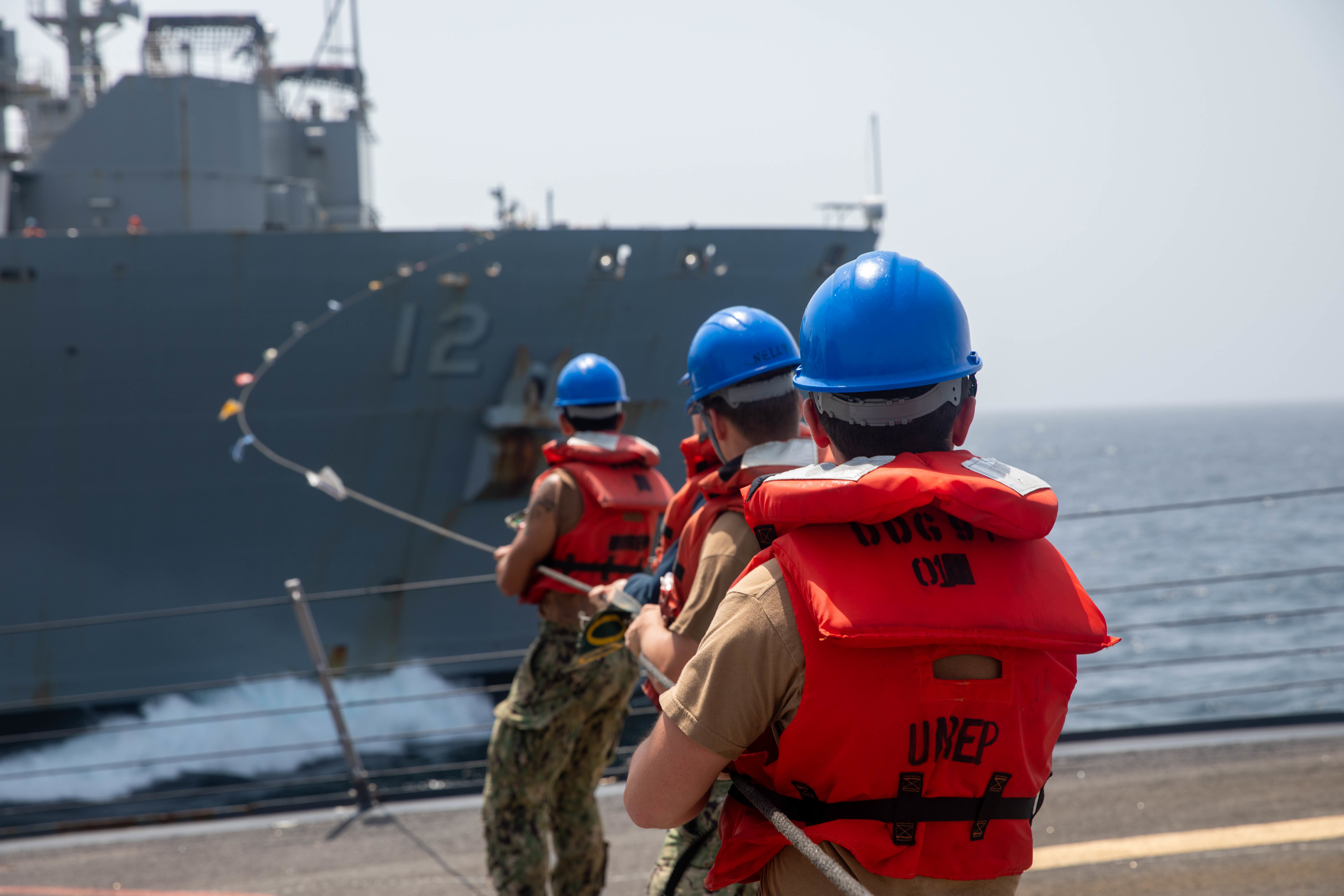 Sailors aboard the guided-missile destroyer USS Halsey (DDG-97) handle a line during a replenishment-at-sea with dry cargo ship USNS William McLean (T-AKE-12) in the Arabian Sea July 23, 2021. US Navy Photo

The Iwo Jima Amphibious Ready Group and the 24th Marine Expeditionary Unit (MEU) transited the Strait of Hormuz and entered the Persian Gulf on July 26. The ARG made a Suez transit and entered 5th Fleet on June 1. The ARG had been conducting amphibious exercises in the Red Sea until July 4. 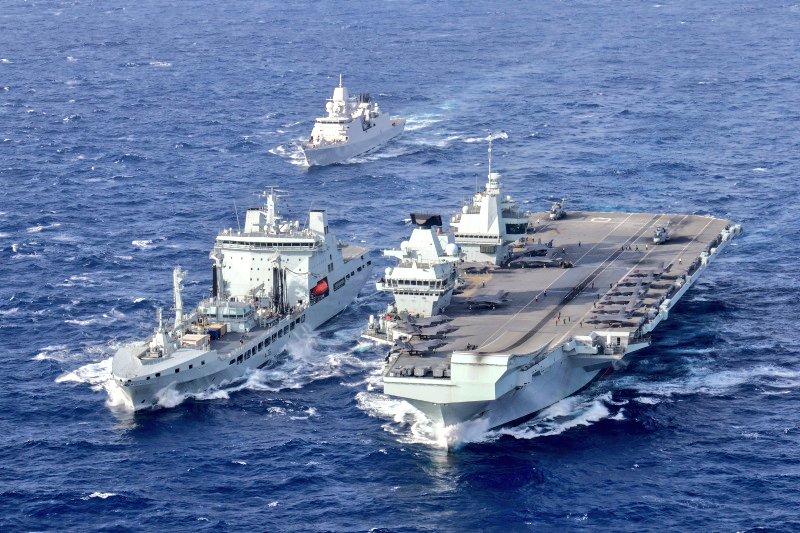 HMS Queen Elizabeth (R08) and the U.K. Royal Navy Carrier Strike Group are in the Philippine Sea having operated in the South China Sea last week. The U.K. CSG was joined by USS Kidd (DDG-100) and USS Tulsa (LCS-16). In addition, USS Benfold (DDG-65) transited the Taiwan Strait – the Navy’s seventh in 2021. 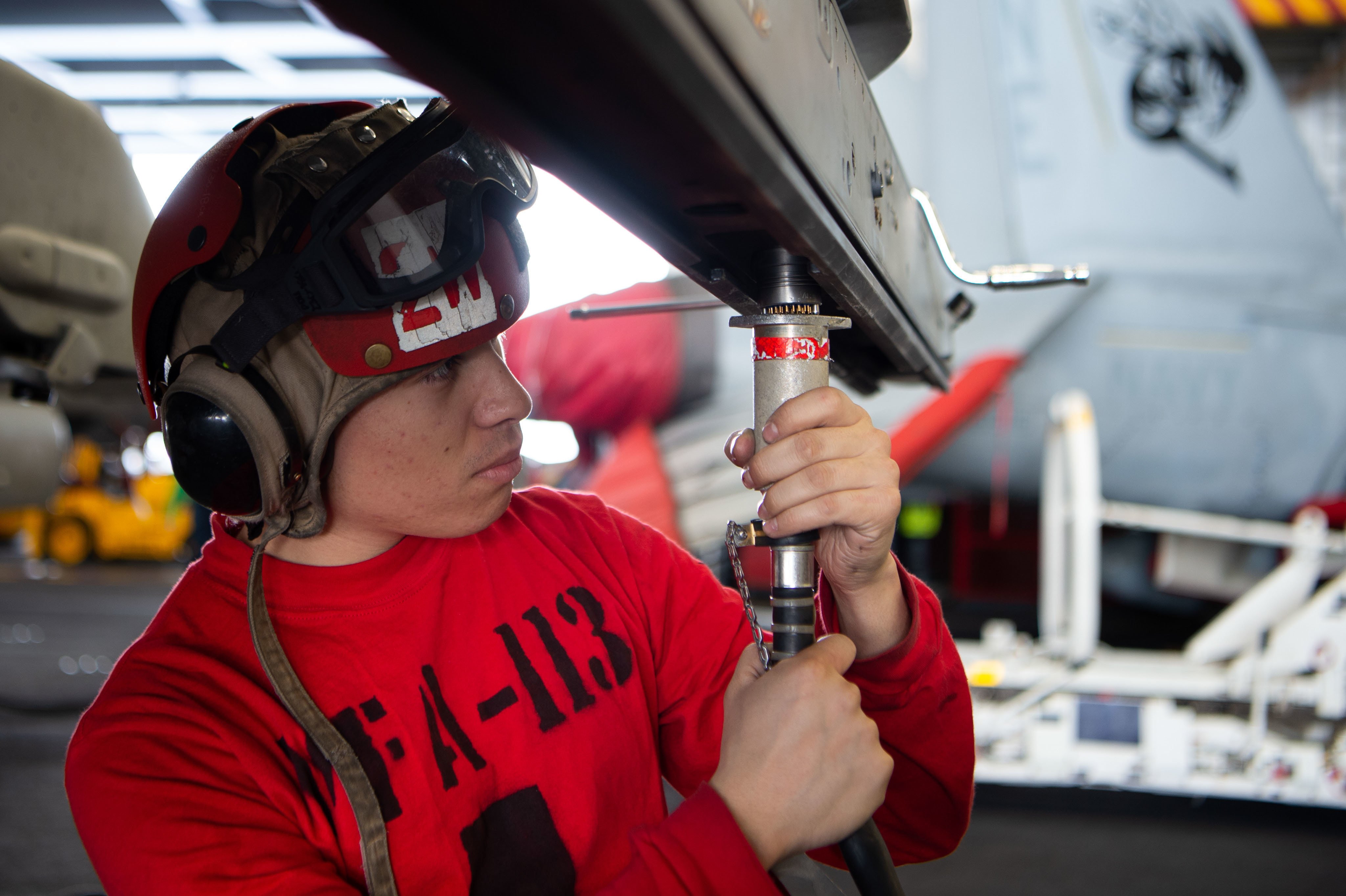 Carrier Air Wing (CVW) 2, based NAS Lemoore, CA, is embarked aboard Carl Vinson and includes a total of nine squadrons and detachments: