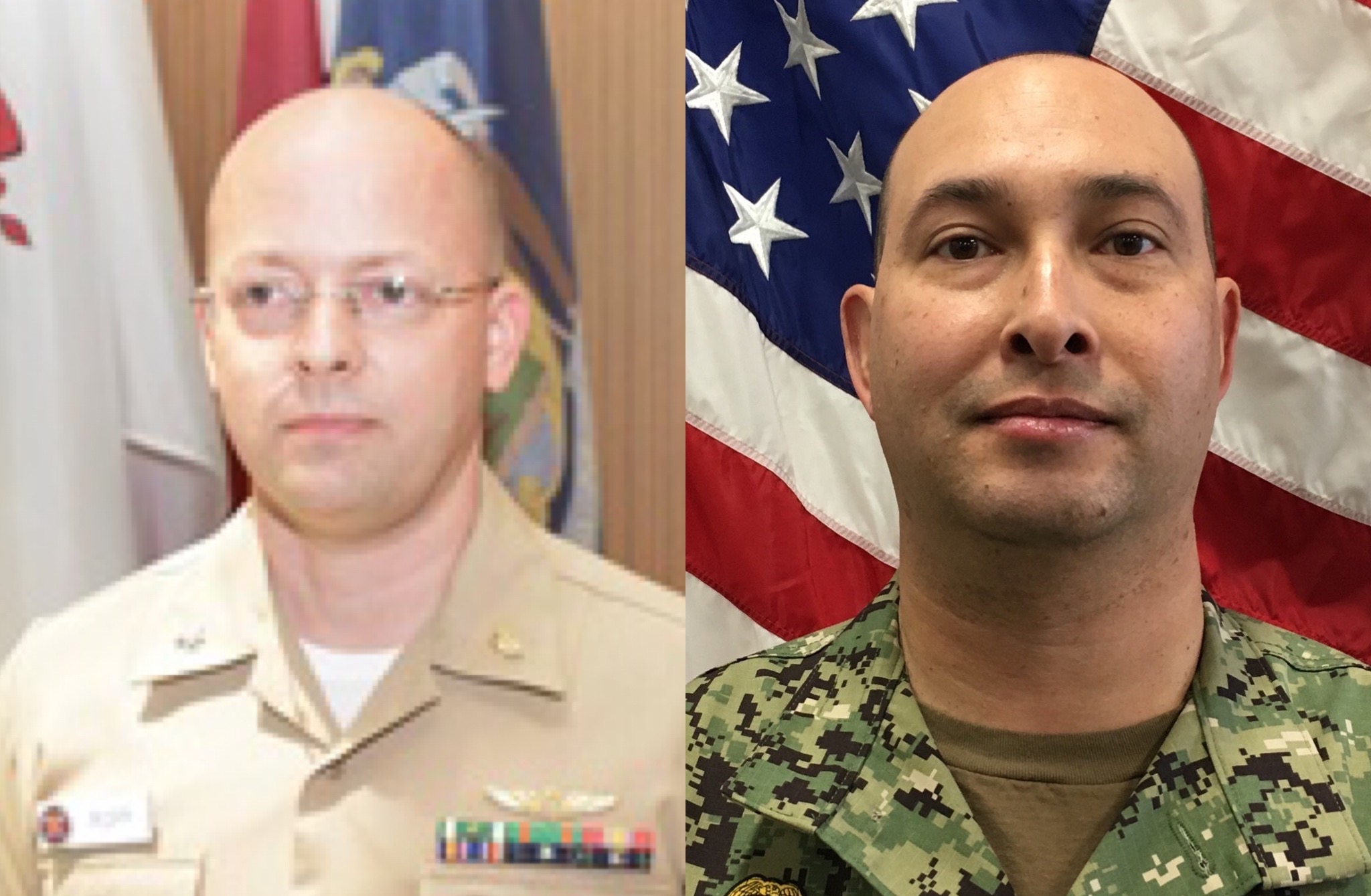 An active-duty Navy doctor in North Carolina and a reserve sailor in Idaho died this week from complications from COVID-19, the Navy announced on Wednesday.

Capt. Corby Ropp, 48, died on July 23 at Duke University Hospital in Durham, N.C., following complications from a COVID-19 infection, according to a statement from the Navy Bureau of Medicine and Surgery.

Master-at-Arms First Class Allen Hillman, 47, died on July 26 in Boise, Idaho, after being hospitalized for complications from COVID, according to a statement from the Navy Reserve Force.

Ropp is the 7th active-duty sailor to die from complications related to COVID-19 and Hillman is the third reservist, according to USNI News reports of Navy deaths related to the virus.

The service would not confirm their COVID-19 vaccination status when asked by USNI News, citing medical privacy laws. However, a Navy official told USNI News on Wednesday both Ropp and Hillman were not vaccinated for COVID-19.

Ropp was assigned to Navy Medicine Readiness and Training Command (NMRTC) Camp Lejeune, N.C., as the department head of ophthalmology and refractive surgery, according to the service.

He was commissioned in 1997 via ROTC from the University of Colorado, Boulder and served in Texas, California and Florida before coming to Camp Lejeune.

Hillman, a former Marine, enlisted in the Navy Reserve in 2003 and served largely in recruiting commands in Oregon and Idaho. As a civilian, he worked as a deputy at the Ada County Sheriff’s Office from 1996 to 2019.

The new deaths come as the Delta variant of the virus has surged throughout the U.S. The increase in infections prompted the Defense Department to issue new masking guidance on Wednesday and prompted the head of Navy medicine to issue warnings to the fleet on the spread of the new variant.

To date, ten sailors have died from COVID-19 complications since the start of the pandemic.

On April 29, Senior Chief Fire Controlman Michael Wilson, 45, died at Riverside Regional Medical Center in Newport News, Va., He had been on a short-term assignment at the Information Warfare Training Command in Virginia Beach.

Aviation Support Equipment Technician 1st Class Marcglenn Orcullo, 42, who was part of the crew of USS Wasp (LHD-1), died in a hospital in Norfolk, Va., on Feb. 12 from complications connected to COVID-19.