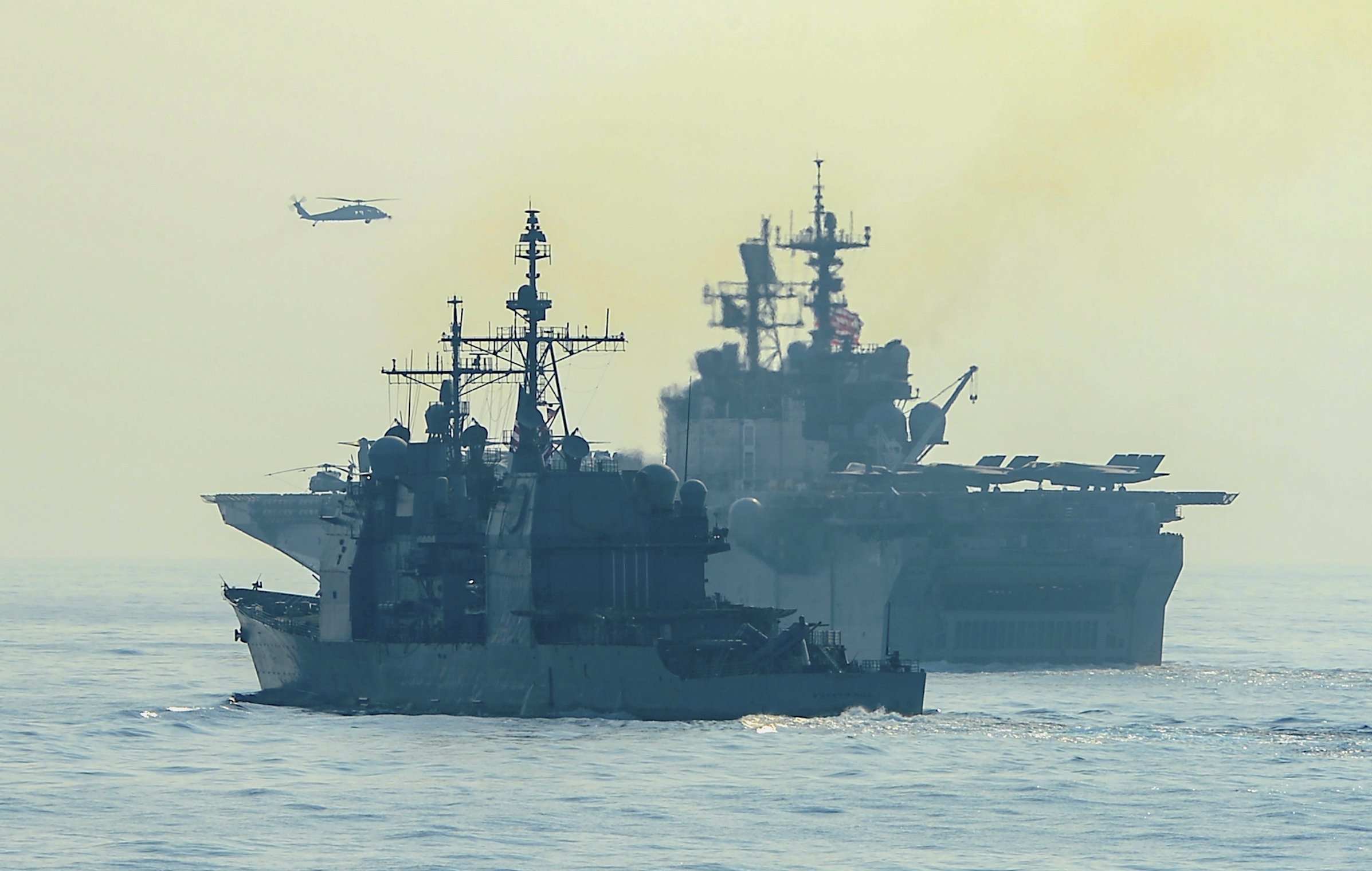 Rep. Elaine Luria, (D-Va.) and vice chair of the House Armed Services Committee, said she “did not find [the request] serious” when what is needed is to have “ships in the West Pac every day.”

Speaking at the Navy League prequel event, Rep. Mike Gallagher, (R-Wis.), said “we don’t have that long” to build up a fleet as the nation had before World War II. “We have to act with a sense of urgency.”

Both lawmakers took exception to the early retirement of Ticonderoga-class cruisers and called for a “Battle Force 2025.” They cited Adm. Phil Davidson’s testimony that China could attempt a takeover of Taiwan in six years as another spur to “grow the fleet,” not cut it, to deter such a move.

Of the Trump administration’s “Battle Force 2045,” envisioning a 500-ship Navy made up of manned and unmanned vessels, Gallagher said, “All that was, was words on paper.”

In recent years, Luria, a Naval Academy graduate, said, “the Navy hasn’t been very clear about what it needs” to be a deterrent force and a maneuver force in its requests to Congress. “We need to present a persistent consistent threat” that deters China and, if necessary, can respond in a crisis.

Gallagher, a former Marine, said that by contrast commandant Gen. David Berger has presented Capitol Hill with “a pretty radical concept” backed up with the information to “convince a skeptical Congress” of its importance for the immediate future.

“Sooner rather than later,” Marines need anti-ship missiles and a Marine Littoral Regiment, he added. Gallagher said that means convincing allies in the first island chain off the Chinese mainland of the value of the Expeditionary Advanced Base Operations concept. In addition to its force structure implications for the Marines, Gallagher said the concept would require “all sorts of bilateral arrangements” to implement.

The concept, part of Distributed Maritime Operations, would have Marines rapidly deploy to seize and retain key terrain near maritime chokepoints.

The panelists agreed that the Navy needs to publicly demonstrate its role in ensuring free movement of trade and supporting the domestic economy.

As a nation, “we’ve become blind to the sea,” Jerry Hendrix, the author of “To Provide and Maintain a Navy,” said, and to the United States’s dependence on maritime trade to keep the economy functioning

Gallagher said the impact of the COVID-19 pandemic on the supply chain showed how vulnerable the economy is to disruption in manufacturing and distribution, and how much of that chain “runs through Beijing.”That point was emphasized again when the Suez Canal was closed for six days after a super-cargo carrier was grounded at one of its narrowest points in March, Luria added.

Russia and China “want to write the rule sets for the commons” of sea, air and space, said Hendrix.

Gallagher said, “we need to be honest with the American people about the cost” of maintaining a strong Navy now and building for the future.