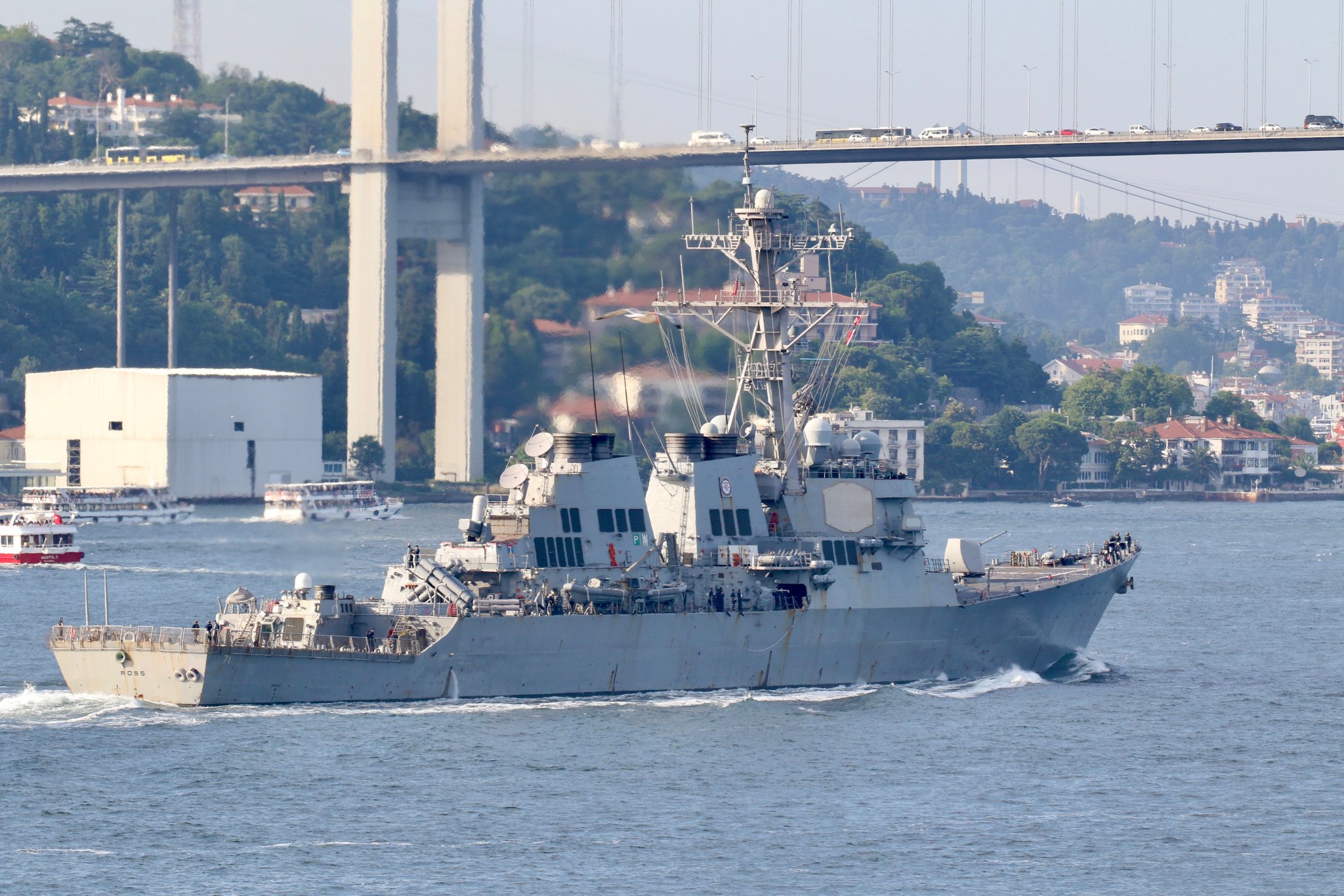 The Navy and international partners on Monday began the annual Sea Breeze exercise in the Black Sea.

The drills, led by the U.S. and Ukraine, will continue through July 10, according to a Navy news release.

“This year’s iteration has the largest number of participating nations in the exercise’s history with 32 countries from six continents providing 5,000 troops, 32 ships, 40 aircraft, and 18 special operations and dive teams scheduled to participate,” the service said in the news release issued last week.

Among the ships partaking in the drills is Arleigh Burke-class destroyer USS Ross (DDG-71), which sailed into the Black Sea over the weekend, the Navy said in a separate news release.

BREAKING: 🇺🇸 @USNavy #USSRoss arrives in #Odesa #UKR to take part in #ExerciseSeaBreeze! This is the 21st iteration of the exercise where +30 countries will join together for interoperability training in the #BlackSea! #SB21 #SeaBreeze pic.twitter.com/CsbUQ9sWCs

“USS Ross‘ participation in this year’s Sea Breeze maritime exercise is a tangible demonstration of U.S. support for Ukraine and is necessary now more than ever,” Kristina Kvien, the chargé d’affaires at the U.S. Embassy in Ukraine, said in the release. “It is part of the enduring commitment that the United States and our NATO Allied and partner nations have made since 1997 to enhance maritime security in the Black Sea.”

The drills follow recent tensions in the Black Sea last week. First, the tracking data for a British destroyer and a Dutch frigate were falsified to make the ships look as if they were operating near Sevastopol, where Russia’s Black Sea Fleet is based. The ships were actually in port in Odessa, Ukraine.

“SB21 provides the opportunity for personnel of participating nations to engage in realistic maritime training to build experience and teamwork and strengthen our interoperability as we work toward mutual goals,” the service said.