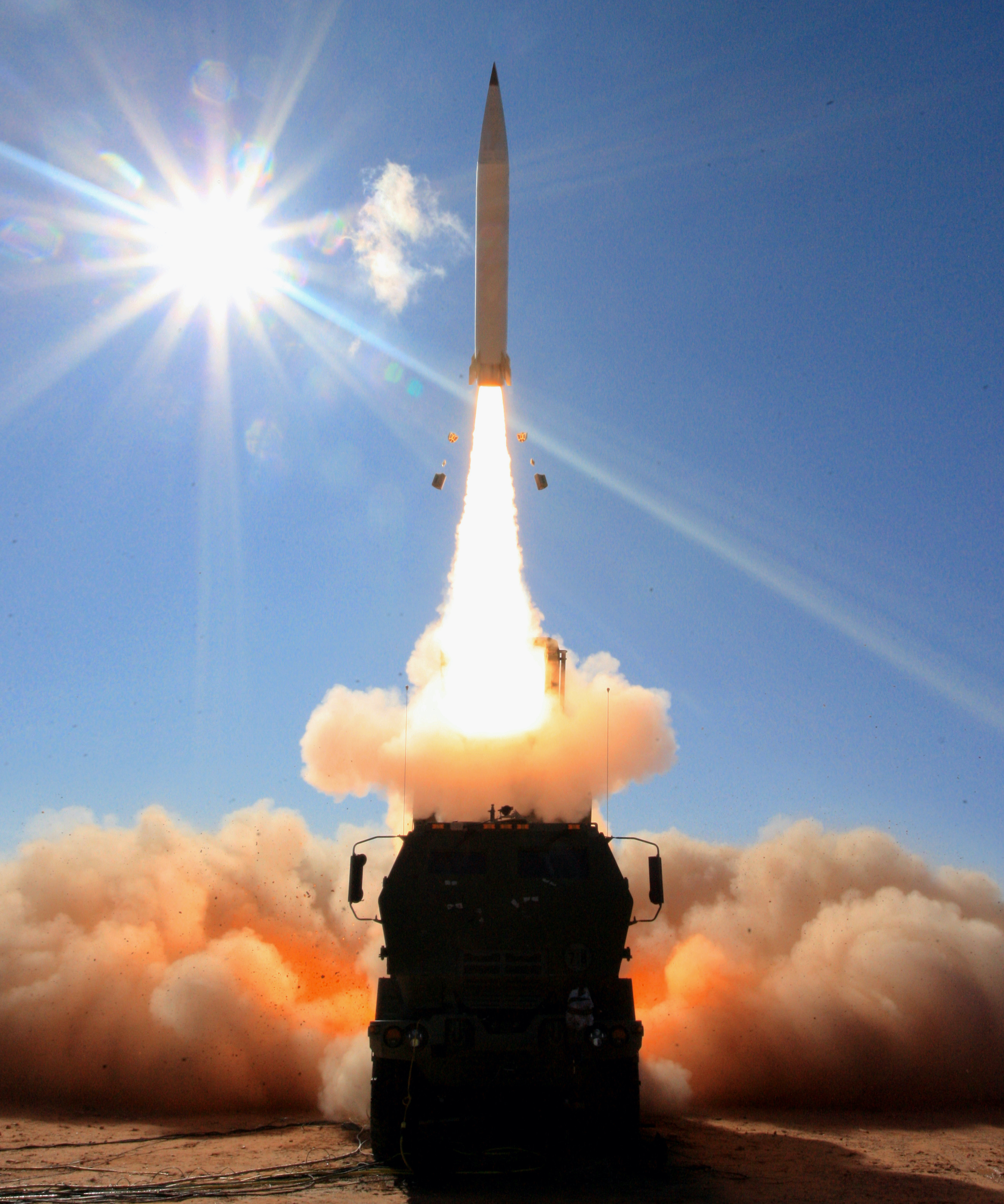 The Army “didn’t sneak out in the dead of night” to establish its own long-range fires regime to stay relevant in the Indo-Pacific, a missile defense analyst said on Wednesday.

Since the Obama administration, the Army has been developing technology for long-range strikes, an effort that has been anything but an “improper budget grab,” Thomas Karako of the Center for Strategic and International Studies said during an Association of the U.S. Army discussion on the service’s role in the Pacific.

“The military problem posed by China is a real problem, a really big problem” that “outdated roles and missions” agreements no longer adequately address, Karako said.
“Ground and sea-based [systems] do not compete with airpower. They complement it.”

The Marine Corps is “doubling down” on having long-range precision fires in its hands with land-based Tomahawk missiles in its arsenal for both strike and anti-ship missions. The Tomahawks would play a vital role in the Marines’ re-defined role in expeditionary warfare.

In addition to the Army’s own Precision Strike Missile [PrSM] with extended range beyond 400 kilometers, the Army is cooperating with the Navy in how it can also use land-based Tomahawks and in the future add Standard Missile 6 [SM-6] to its long-range, precision arsenal, according to Defense News.

As an example, Karako said the question raised in the Obama years of how to overcome China’s anti-access area denial military modernization steps led the Navy to developing “distributed maritime operations” as another concept in multi-domain warfare.

Karako in his opening remarks stressed that multi-domain “means three or more options” in a crisis. Examples he cited to show the limits of sea, land and air-based systems included the set number of available Vertical Launch System (VLS) tubes on submarines and surface ships. “Manning is a limit” on land-based systems. Current aircraft need to be able to better penetrate contested environments. As for the future B-21 bomber, the Air Force “won’t be able to take its stealth for granted.”

Retired Adm. Scott Swift, former U.S. Pacific Fleet commander, said, “the future is now” when it comes to looking at deterrence in the broadest sense to include economics, trade and diplomacy in dealing with China. For military operations in the Pacific, he said he remains system-agnostic when it comes to providing a commander the tools needed.

In the Pacific, there is need for all services to think mobility and have an expeditionary mindset, he added.

“You’re going to have to fight with what you have,” meaning to be logistically prepared for operations lasting months not weeks. Karako said that translates in the Pacific to a sharp emphasis on prepositioned stocks. Maintaining a long logistical support line “is not good strategy.”

During an answer to an audience question, Swift said in the Pacific, “range matters, as does speed … with direction” of long-range precision fires. Instead of interservice squabbling over who should do what, “we need to have the Army be able to shoot on Air Force data” and the Army, Navy and Air Force all sharing data to operate interdependently.

The possibility of a Chinese invasion of Taiwan, and how Washington would react to such an attack, has recently become a hot topic in national security debates and on Capitol Hill.

Swift said, “the perception is the U.S. has taken a step back” in honoring its commitments to allies and partners in the Pacific during the Trump administration. “The free and open Indo-Pacific” was a Japanese, not American initiative, to show unity in the face of Chinese bullying in trade and economics, and threats of armed force in militarizing artificial islands. Both were Chinese moves to back up their claims to large sections of the South China Sea.

Two key allies also shored up their defenses during the Trump years in office.

While Japan rejected installing Aegis Ashore, Karako said it has remained committed to the Aegis system. Australia has undergone a sea-change in ramping up its defense spending and concentrating on air defense systems and long-range fires, he added.