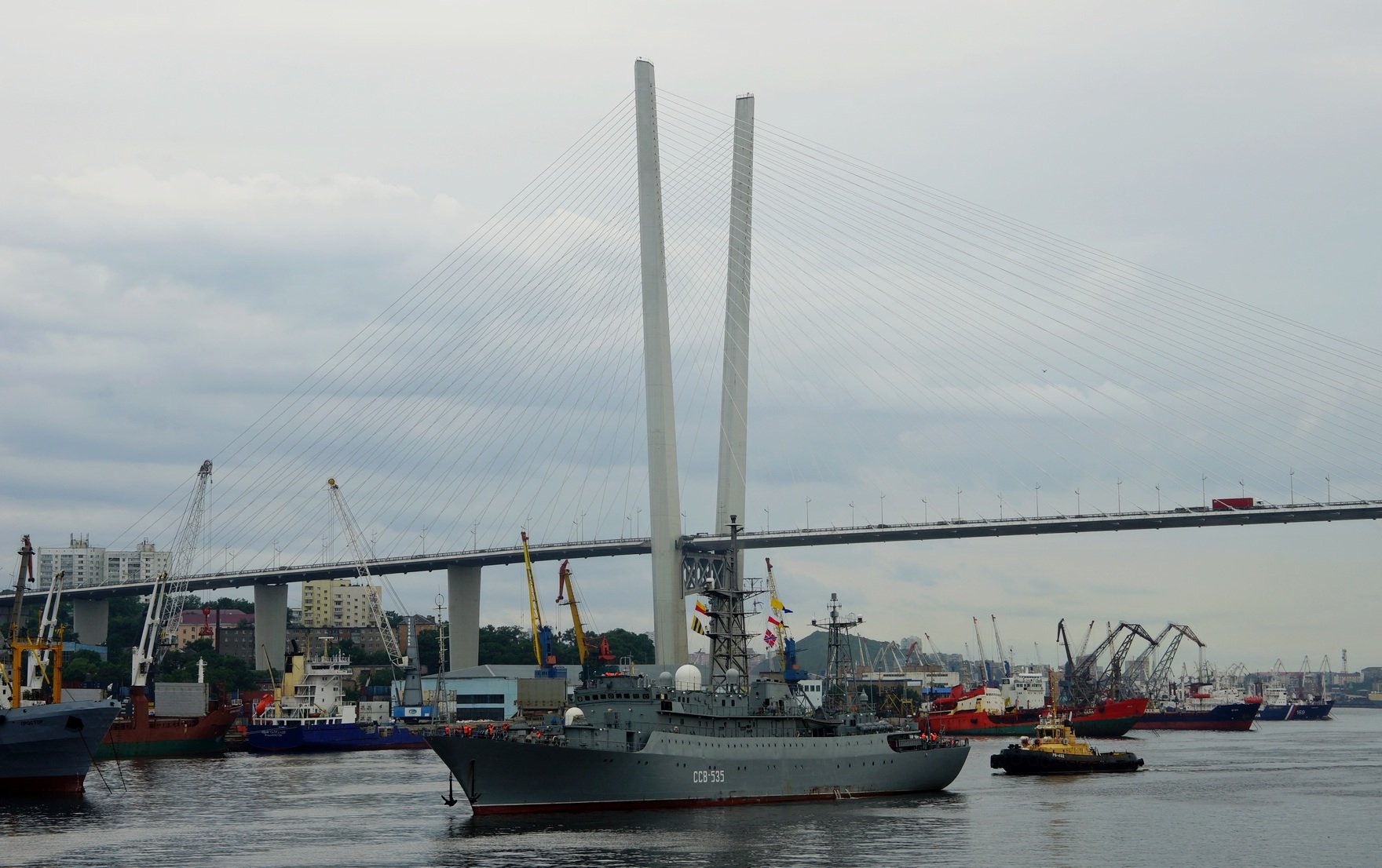 A Russian Navy surveillance ship has spent the last several days lingering off the coast of the western coast of Hawaii, USNI News has learned.

“U.S. Pacific Fleet is aware of the Russian vessel operating in international waters in the vicinity of Hawaii and will continue to track it through the duration of its time here,” U.S. Pacific Fleet spokesman Capt. John Gay said in a statement to USNI News.
“Through maritime patrol aircraft, surface ships and joint capabilities, we can closely monitor all vessels in the Indo-Pacific area of operations.”

A defense official told USNI News that the ship had been operating within the bounds of international law and was not a hazard to navigation. The ship has not been broadcasting an automatic identification system (AIS) signal, officials confirmed to USNI News.

The Vladivostok-based ship is one of seven Russian Navy AGIs specializing in signals intelligence – intercepting and deciphering an adversary’s transmissions.

On Friday, open-source intelligence analysts tracked Kareliya operating 13 nautical miles to the west of the island of Kauai – just outside U.S. territorial waters.

Kauai is home to the Pacific Missile Range Facility Barking Sands where the Navy and Missile Defense Agency test-fire a variety of missiles.

Kareliya was originally commissioned in 1986 but was placed in a preservation status in the early 2000s. In 2014, the Russian Navy took the ship out of mothballs for a three-year repair and upgrade period, returning it to the fleet in 2017, according to local television station Vestiprim.

During the Cold War, Russian surveillance ships commonly operated off the East Coast near the Naval Station Norfolk, Va., Naval Station Mayport, Fla. and the nuclear submarine base at Naval Submarine Base Kings Bay, Ga.

In late 2019, the Coast Guard warned that Russian Navy surveillance ship Viktor Leonov was operating unsafely off the coasts of South Carolina and Georgia.

“This unsafe operation includes not energizing running lights while in reduced visibility conditions, not responding to hails by commercial vessels attempting to coordinate safe passage and other erratic movements,” read the notice from Coast Guard in Charleston, S.C., at the time.